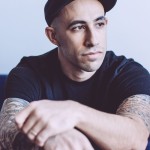 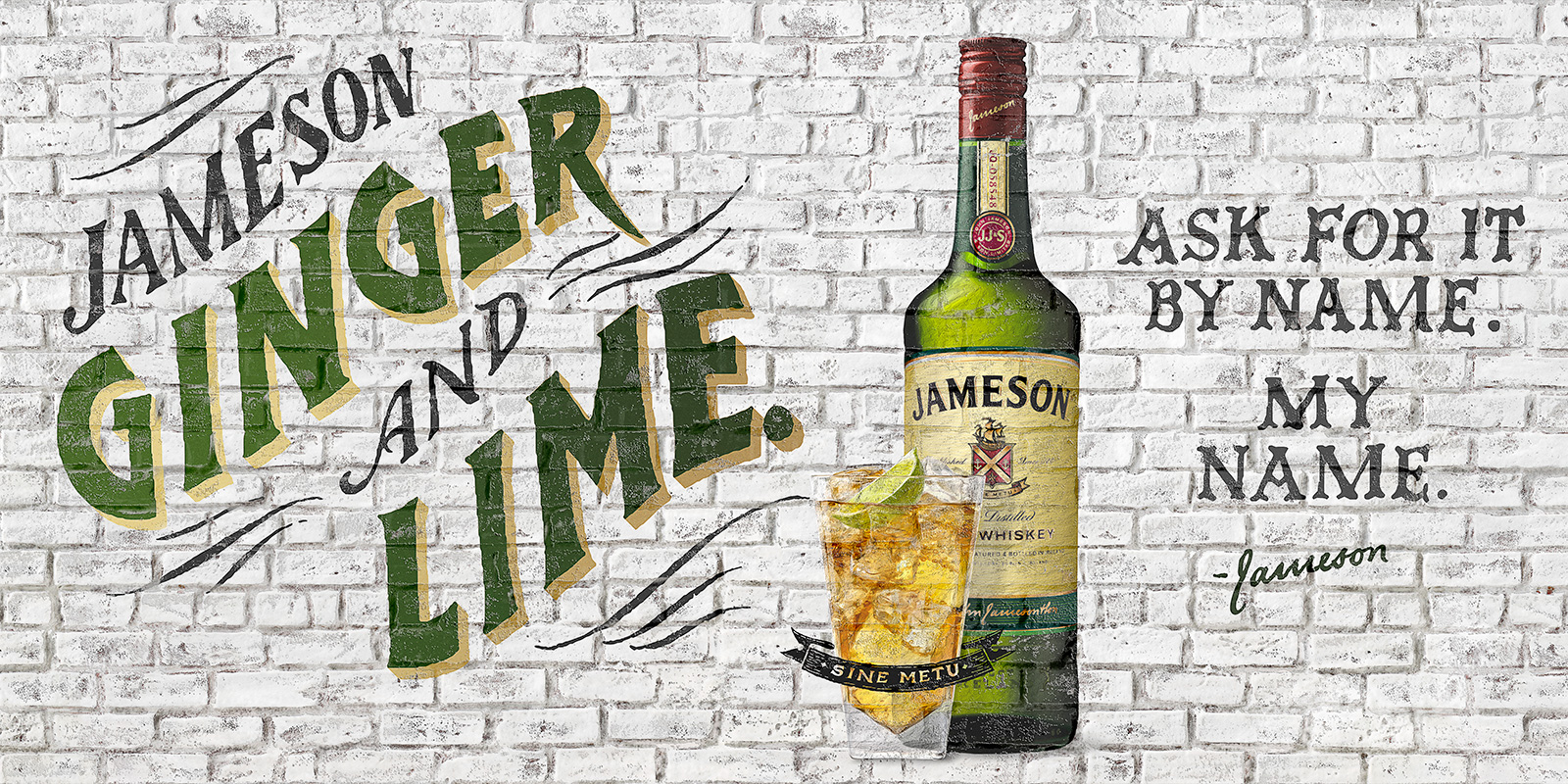 In this episode, Jon discusses:

-How his love and ability for design drives him.

-The difference between being a creative director and a young designer.

-The origins of his confidence and the journey it has taken.

-The importance of a “nothing to lose” attitude.

-His worst moment as a designer, and the importance of going through it.

-To not get too excited about things like interviews with Playboy.

-How it is a constant push, and almost addiction, for creative people to constantly want more. 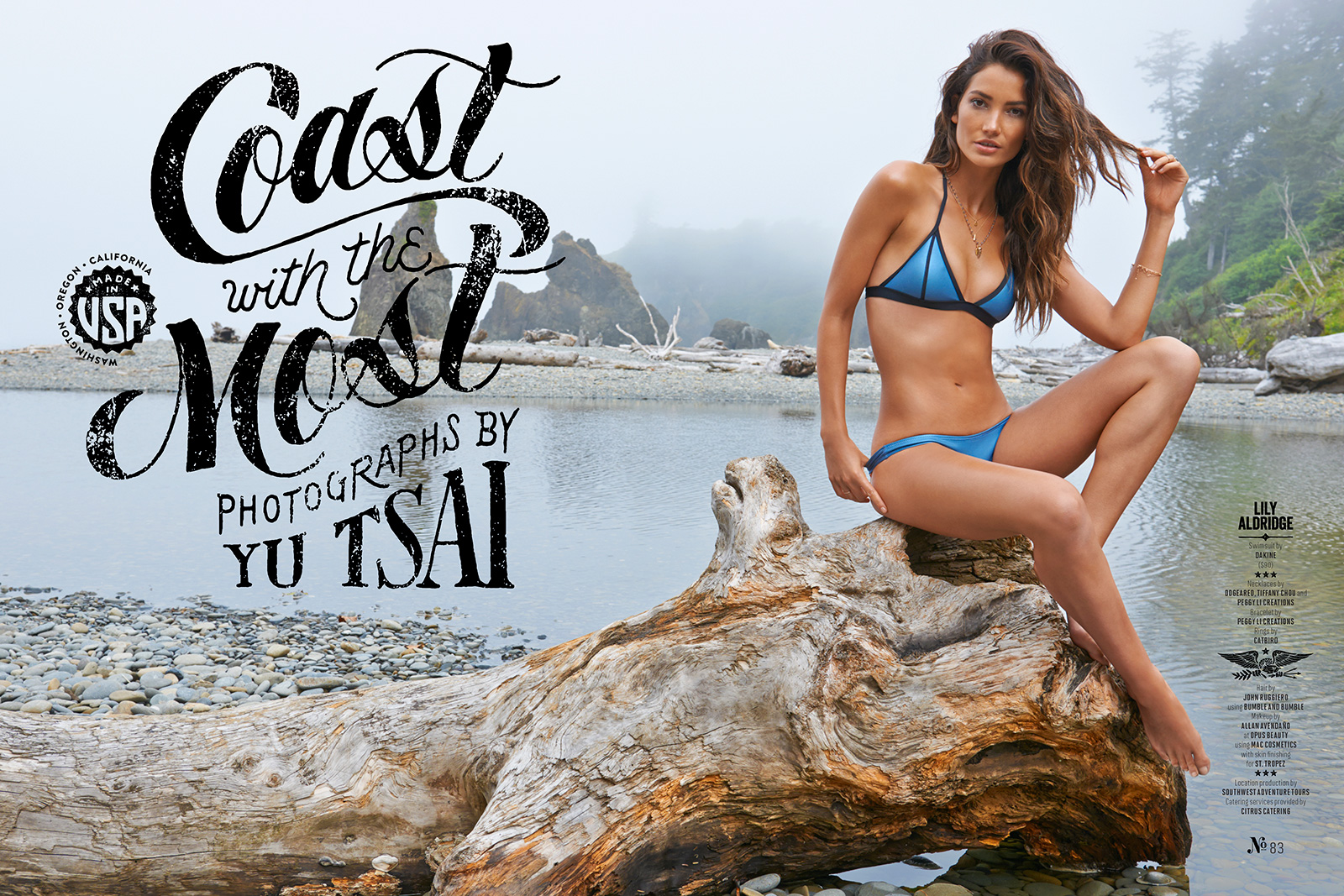 -How LETTING GO of what he thought a designer was supposed to be allowed him to become the designer that he always was.

-How growing up in New York City (Manhatten in particular) and his love for minimalism helped to shape his design and what defined him.

-The importance of hand-drawing.

-About being influenced by other art and how it can (and should) seep into your own work.

-How you’ll never get to the level of your favorite artist — you’ll be different no matter what.

-What to do when you get an idea in the middle of the night.

“The second I started to actually do what I felt was me, that’s when I couldn’t get enough.” 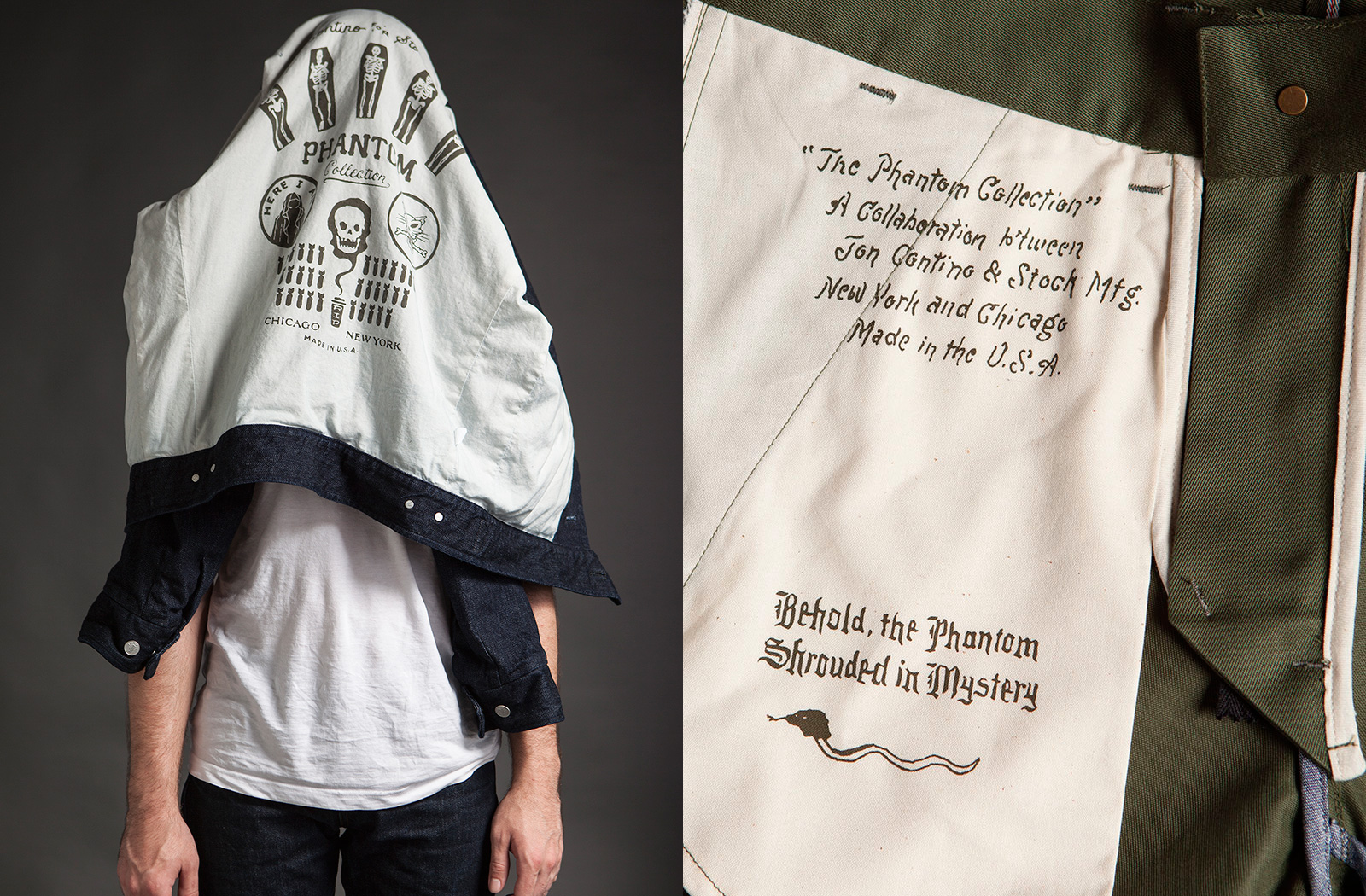