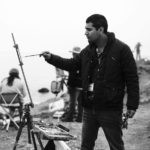 He has won multiple awards and has been featured in Juxtapoz, Hi-Fructose, Spectrum, Bluecanvas, as well as many online publications.  He is also the co-founder of the North Bay Plein Air Painters group and has been helping organize monthly paint-outs since 2009. 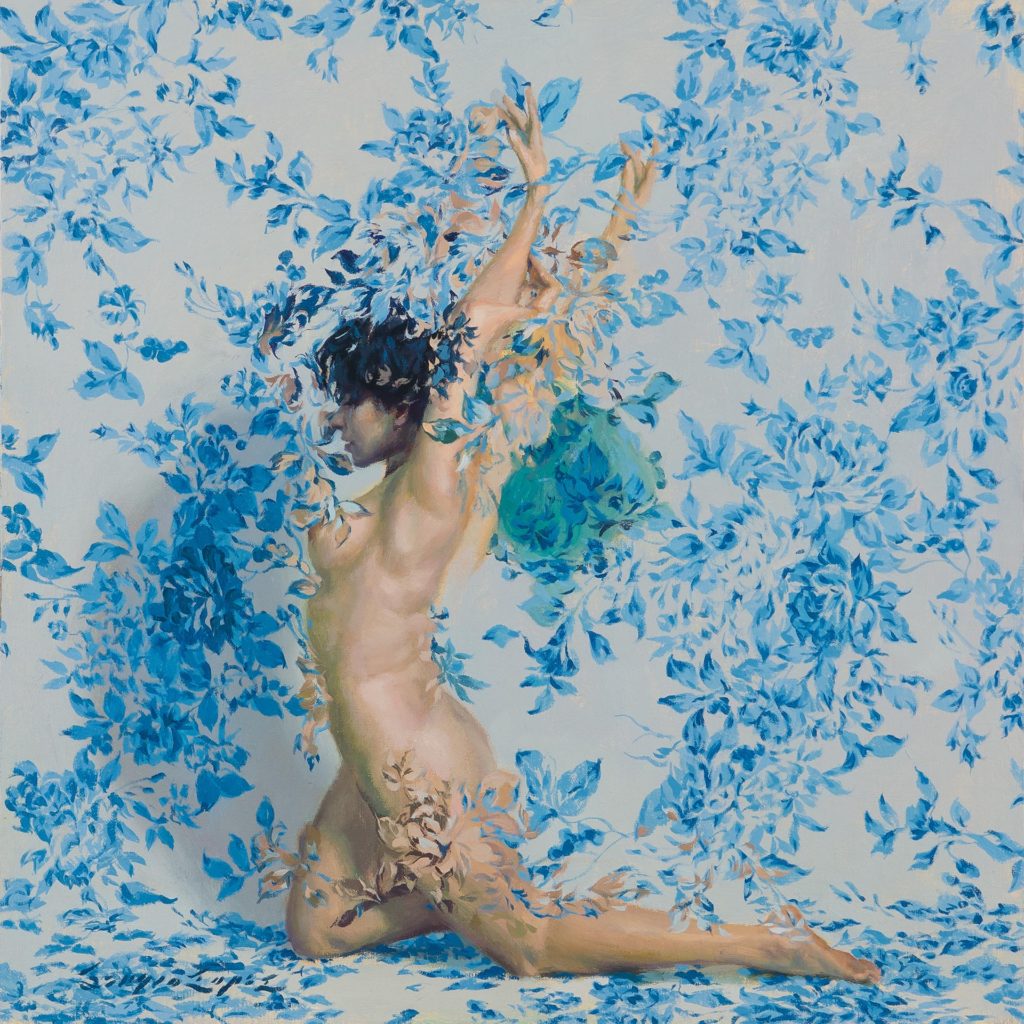 In this episode, Sergio discusses:

-How he got into the plein air scene and the differences between painting outdoors and painting in the studio.

-How he tries to only paint something that he is seeing with his own eyes or has seen before, as he doesn’t trust photos to accurately portray the subject matter.

-How his goal is to keep as little distance as possible from himself and his paintings so as to get the most accurate representation of what he sees and feels.

-How and why he started the North Bay Plein Air Painters group.

-His advice for anyone interested in trying out plein air painting. 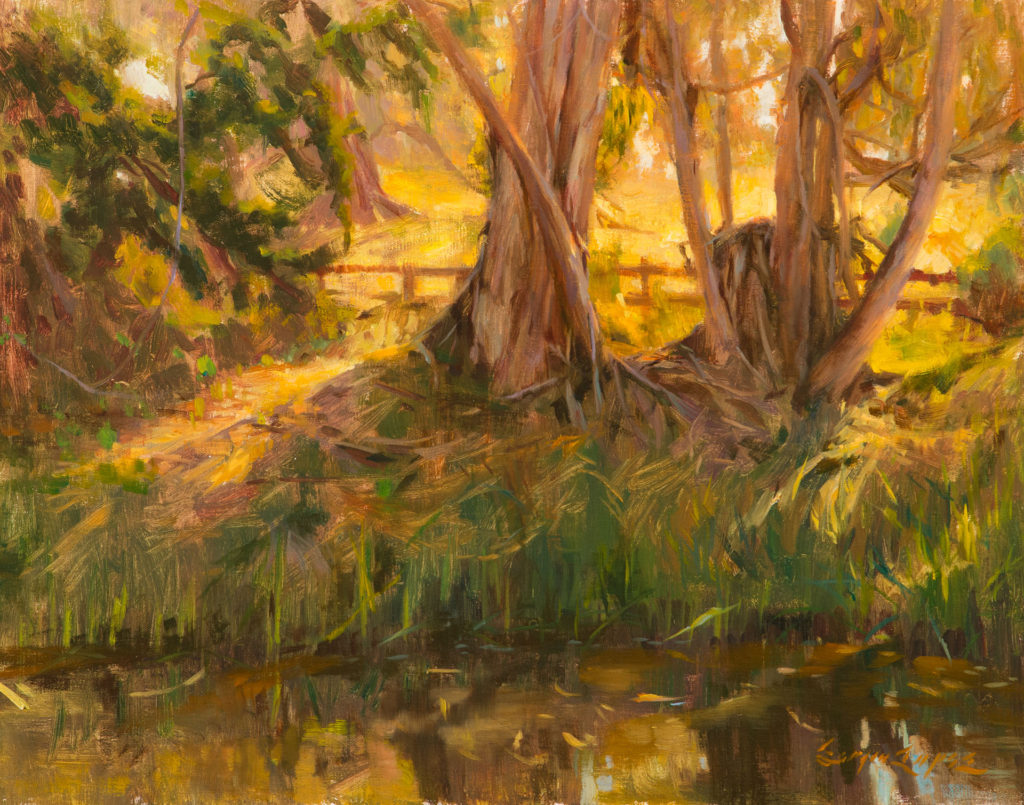 -Some of his earliest memories of being creative.

-How he often gets bored of what he has been spending a lot of time doing, and that is usually when he switches up his medium to keep things fresh.

-Some of the struggles that come from being a full-time fine artist.

-How he knows that he works better at night, so he shifts his schedule to work with that.

-The power of turning off the Wi-Fi.

Sergio’s Final Push will inspire you to figure out WHY you want to be an artist. 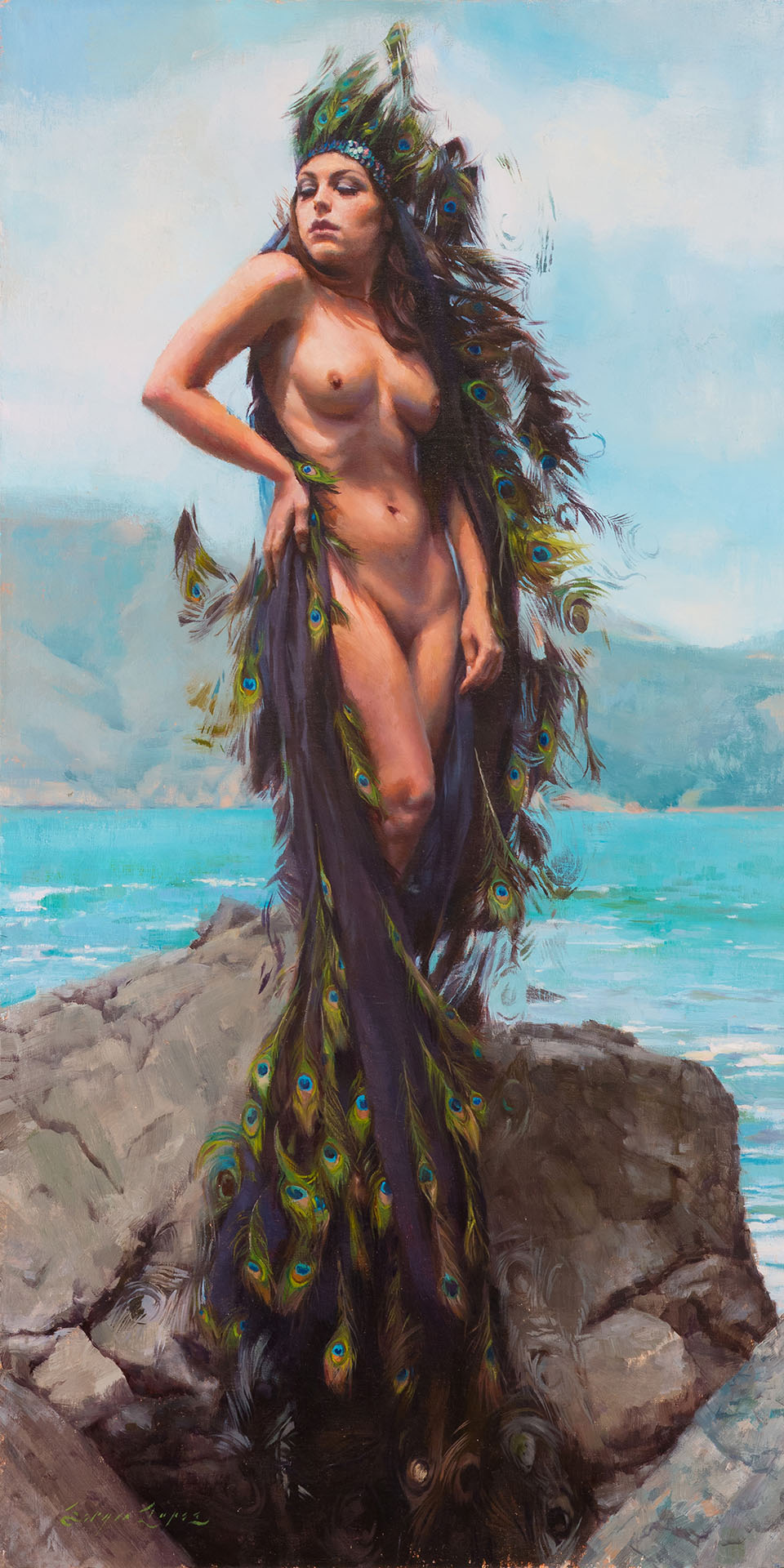 “All the lessons that you learn from intensely observing something, you can do that from any subject you want to work from.”

“Even now when I paint from photos, I almost never paint from something that I haven’t painted yet before.”

“For me, the goal is to have something that feels like I was there or I am still standing there and getting that feeling that I remember.”

“If you’re a person who paints in the studio and never has gone out, I’d say you’re missing out on a lot.” 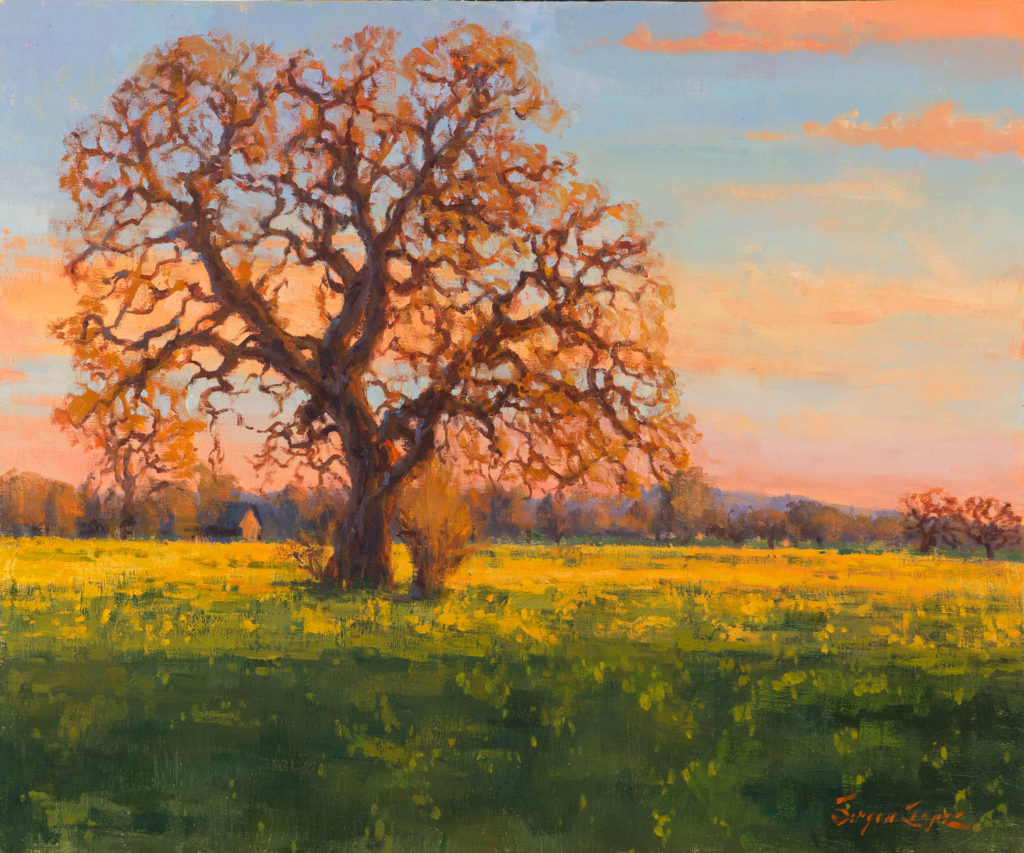 “When I got to school I quickly realized that I was in the wrong department.”

“It took a while to get to a certain sort of rhythm.”

“Find out why you want to do art.  As soon as you figure out why, it’s a lot easier to focus your energy and resources on how to do it because you’ll have a goal to strive for.  Without that road map, it is more of a wish than a goal.”

–Harvey Dunn: Illustrator and Painter of the Pioneer West by Walt Reed and Roger Reed 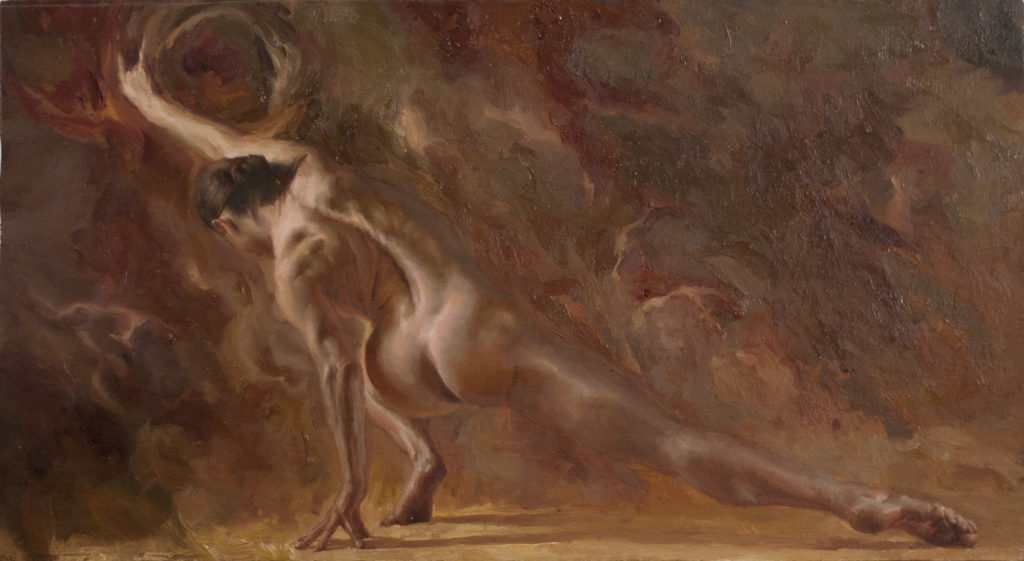