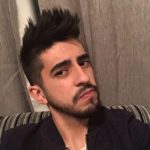 Picolo is a traditional and digital freelance illustrator based in Brazil.  He took the internet by storm with his 365 Days of Doodles project, in which he blessed the internet with a new complex and detailed drawing every day for a year.  He used that success to build an incredible following on DeviantArt, Instagram, & Facebook, where he continues to generously open up his sketchbook as well as his words of advice for defeating procrastination. 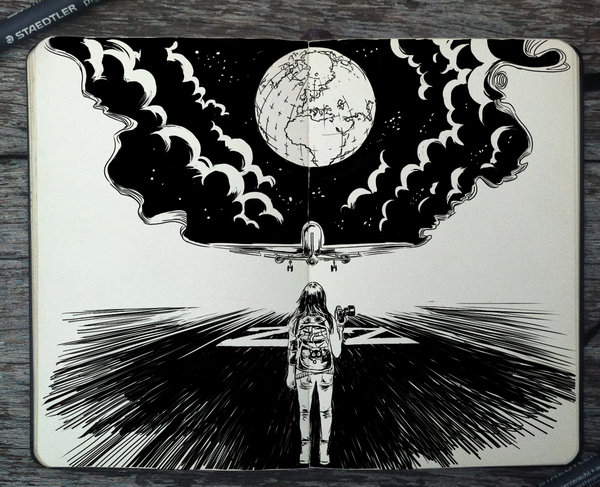 In this episode, Picolo discusses:

-His self-taught artistic past and how comics, anime, and manga.

-How being able to draw every day comes down to having the right mindset.

-How the first month of a long-term goal can often be the hardest one, but once you get past that initial period, it becomes much easier to do it every day.

-The first step is hardest for him is breaking the ice and sitting down to put them on paper.

-How you can start out with “doodles” and then get more complex as you continue to grow as an artist and challenge yourself.

-The power that comes from setting a longer-term goal with your art. 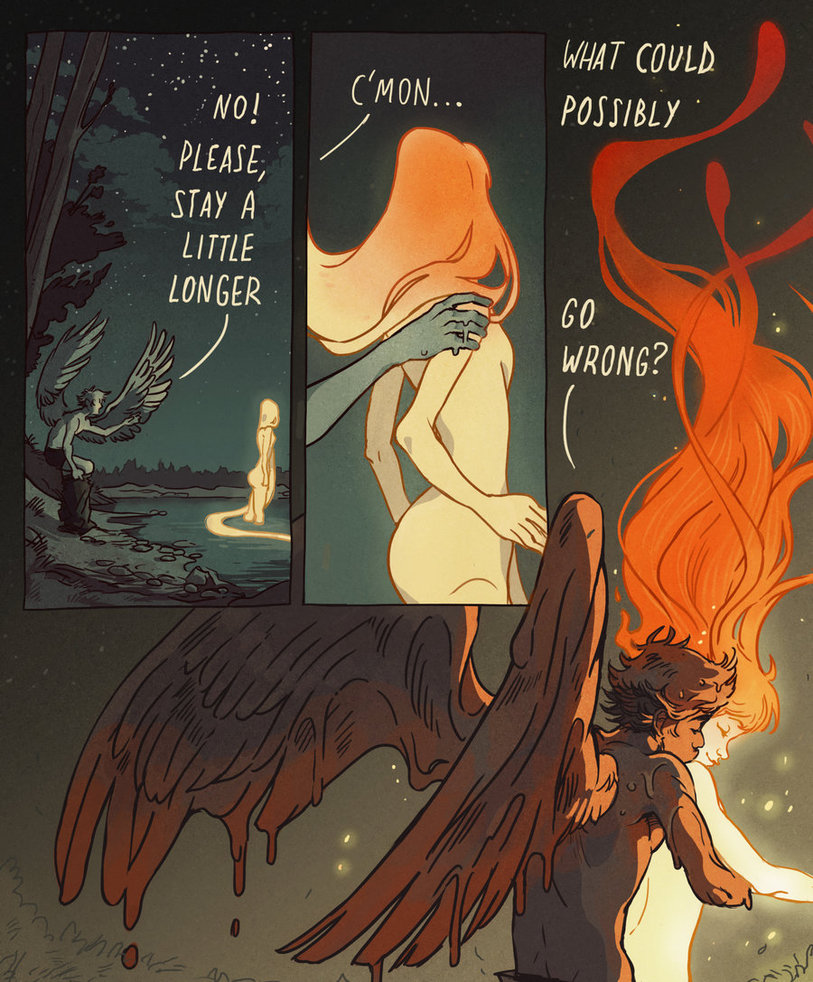 -How carrying a sketchbook can change your mindset, but also give you an opportunity to get all of your ideas down.

-How ideas might not make sense when you first put them in your sketchbook, but it is still important to get them down and flesh them out at a later time.

-Why it’s important for him to continue create challenges and projects for himself and his fans.

-How he is always amazed by the amount of people that join his challenges.

-How he has defeated procrastination, but he still struggles with putting things down on paper and getting started.

-How he starts out by working on the things that are boring and mundane for him (like backgrounds), and then moving on to the fun things.

-His favorite drawings, “What I Think, What I Say,” and one of the first drawings of Icarus and the Sun.

Picolo’s Final Push will teach you to find what inspires you and what triggers your own creativity. 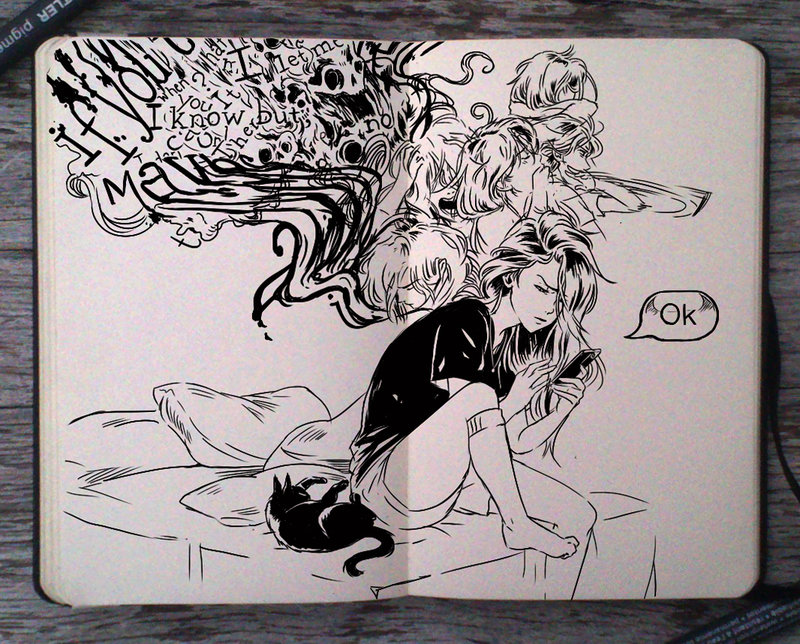 “I used to draw one drawing every month or so.”

“One of my new years resolutions was to draw every day of the year.”

“I think it’s about mindset.  I was always waiting for some inspiration to come.  For me, it was okay to draw only when I felt inspired.  And that’s not okay.  You can wait for a month.  You have to make it a part of your life.  That’s why I started drawing every day.”

“I felt strange if I didn’t draw something on a particular day.  It felt like it was a lost day.”

“What really helped me was committing to a long-term project.  It doesn’t have to be a year-long project.  A month is totally fine.”

“Sometimes it’s just a silly concept.  Just write it down and leave it there for a month or two, and then it comes back like a big masterpiece.”

“It’s important for me to learn, improve, and create something new in the process.” 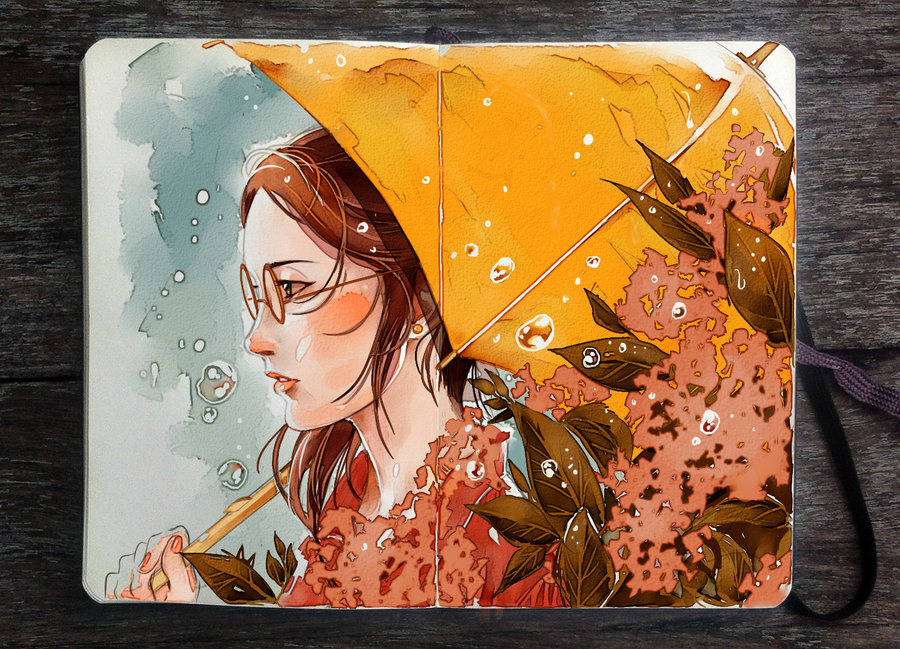 “It’s so much fun to watch these kinds of challenges develop.  It always blows out of proportion.  I never expect the amount of people that join.”

“I try to tackle the most challenging stuff, the most boring stuff first when I’m at the peak of my energy.  Then, I move to stuff that I naturally love to do, and it’s easier that way.”

“Whenever I get this connection using my drawings, then I just won the day.” 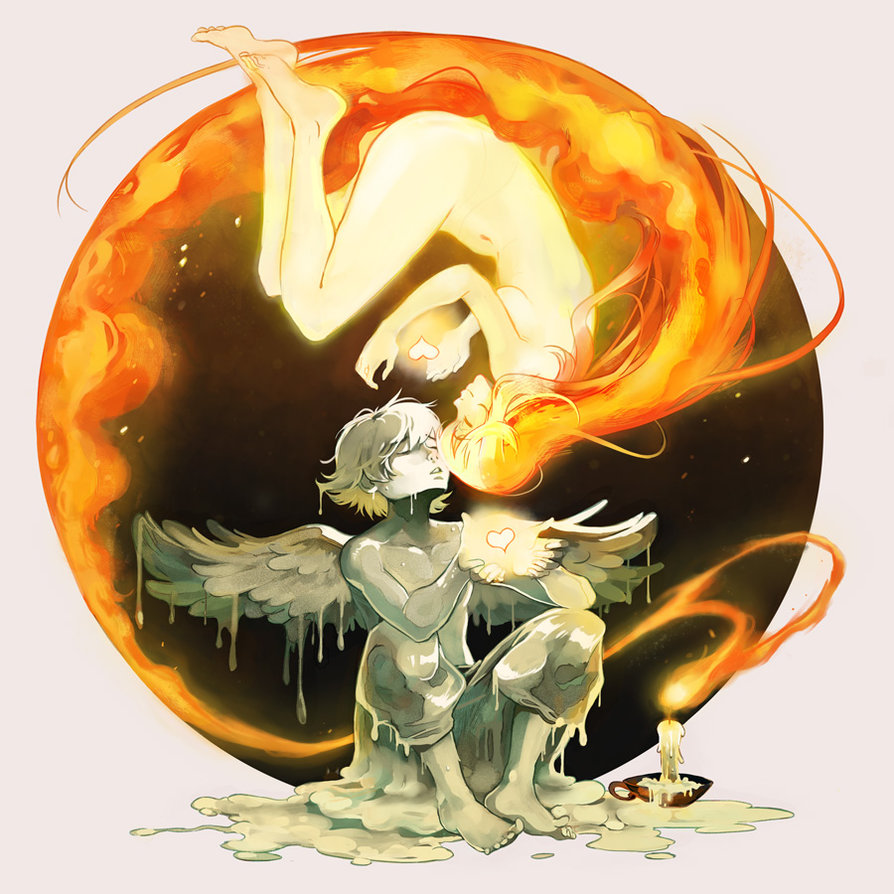