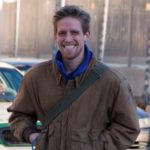 Jacob Looney was born in Athens, Texas. He moved to Philadelphia in 2008 to study animation at the University of the Arts, but later transferred to The Pennsylvania Academy of the Fine Arts to study painting. He graduated with a B.F.A and Certificate from P.A.F.A in 2013 and went on, with a travel scholarship, to explore around parts of the UK and Scandinavia. Jacob returned to Philadelphia in 2014 and began working at several museums while continuing his art practice in West Philly. 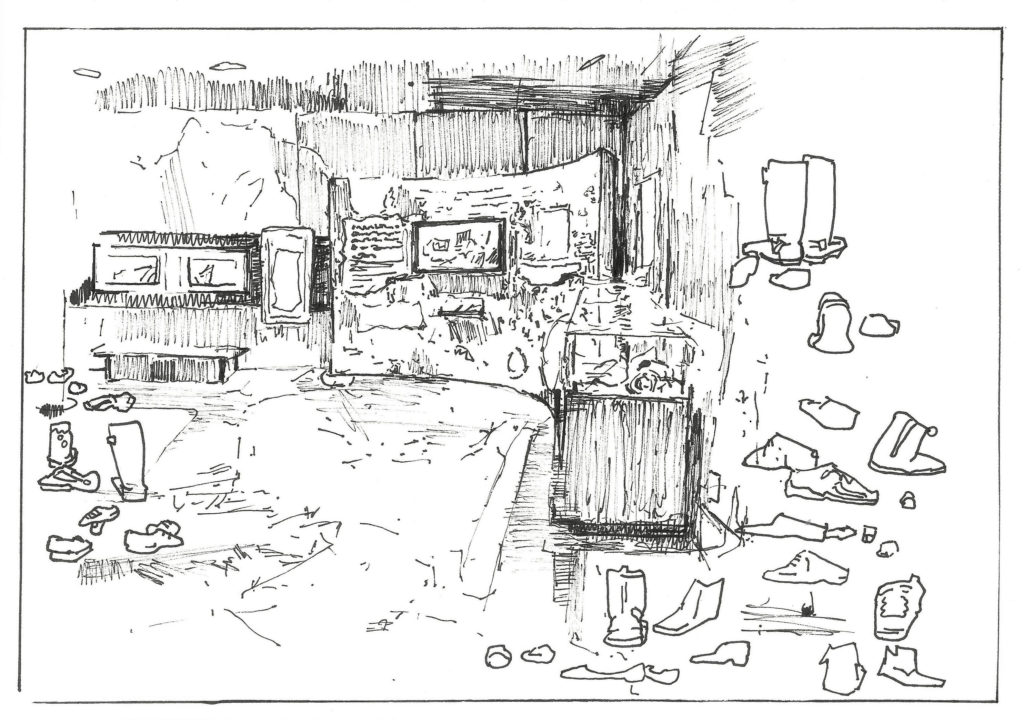 In this episode, Jacob discusses:

-His path after college that got him involved with museums.

-The notion of really slowing down and internalizing that things you are looking at.

-His Kickstarter project and what he is attempting to accomplish through it.

-How the first drawings or notes that you take down might seem awkward in an empty book, but it quickly becomes natural.

-The experience of putting his private drawings out into the public and how it is like exposing a piece of himself to the world. 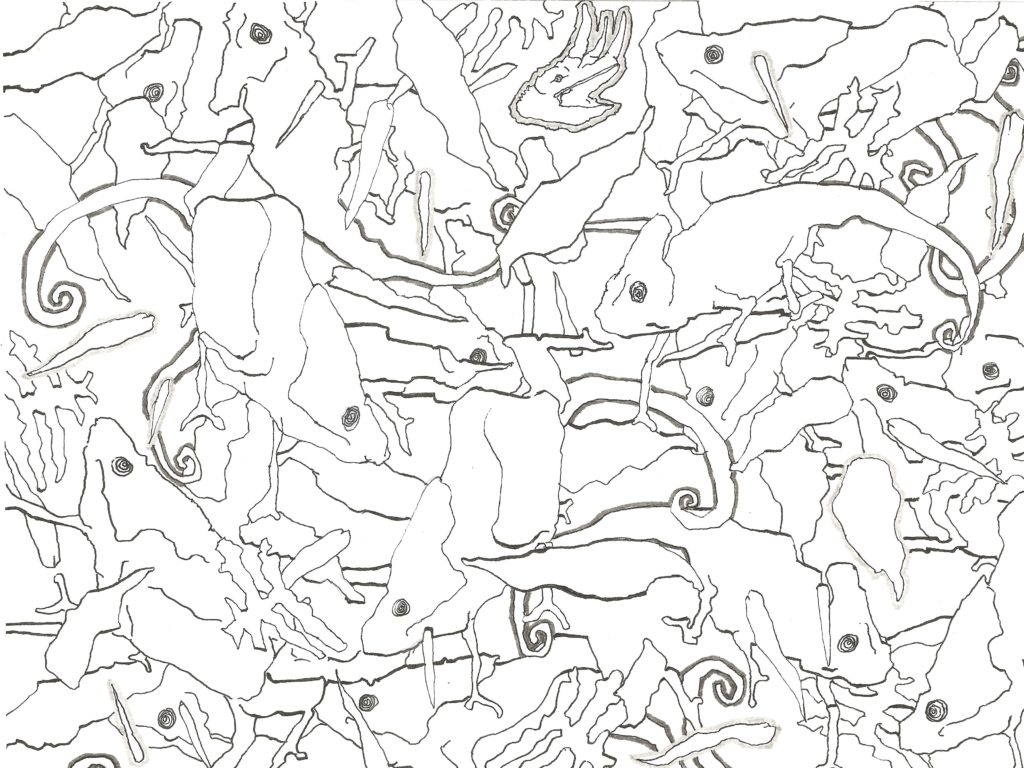 -The joy that can come from not putting your drawings on a pedestal, and instead of worrying about making a perfect drawing, concentrating on having fun and expressing yourself without expectations.

-What people can expect from the Kickstarter project.

-Some of the things that held him back in the past, such as a verbal shyness.

-His advice for not taking personally people’s disinterest in your art.

-His formula for balancing his time.

Jacob’s Final Push will inspire you to be brave and get back to your creative calling, no matter what other path you are already going down. 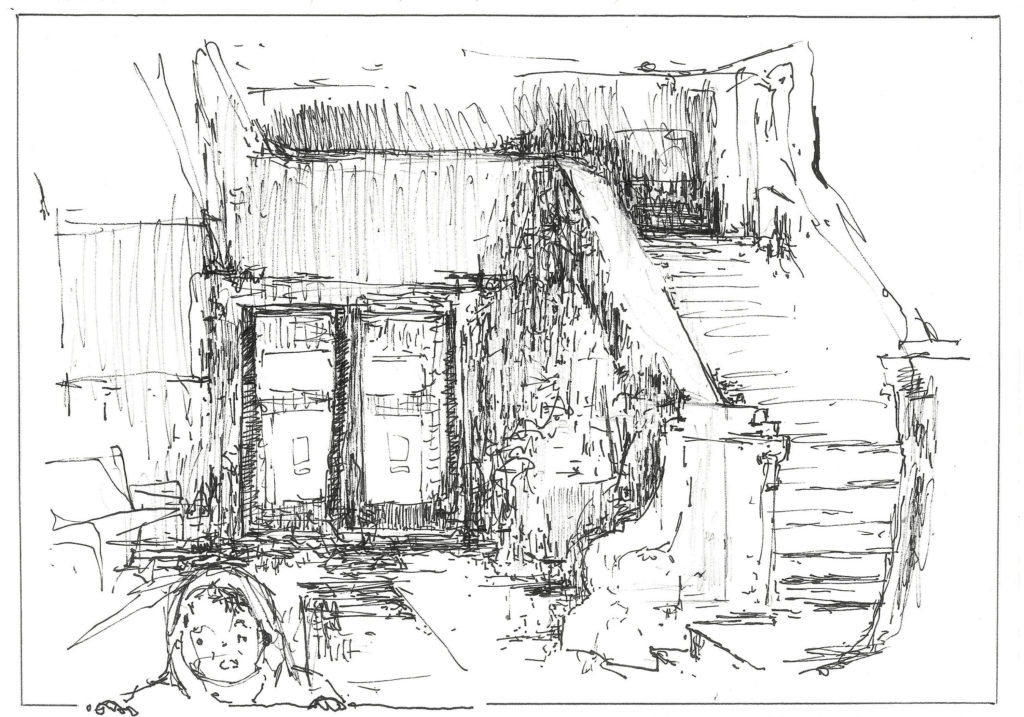 “Museums were what really pushed me into fine arts.”

“It became this momentum of really studying the energy of these places.”

“Drawing gives you a process of really looking at something, internalizing it in your mind, and using your hand to put that information on paper.”

“When you get to this point where you’re trying to make this a thing that you can live off of, you have to learn how to get excited about sharing it with people.  And find a way that they can use what you are sharing with them to better their own lives.” 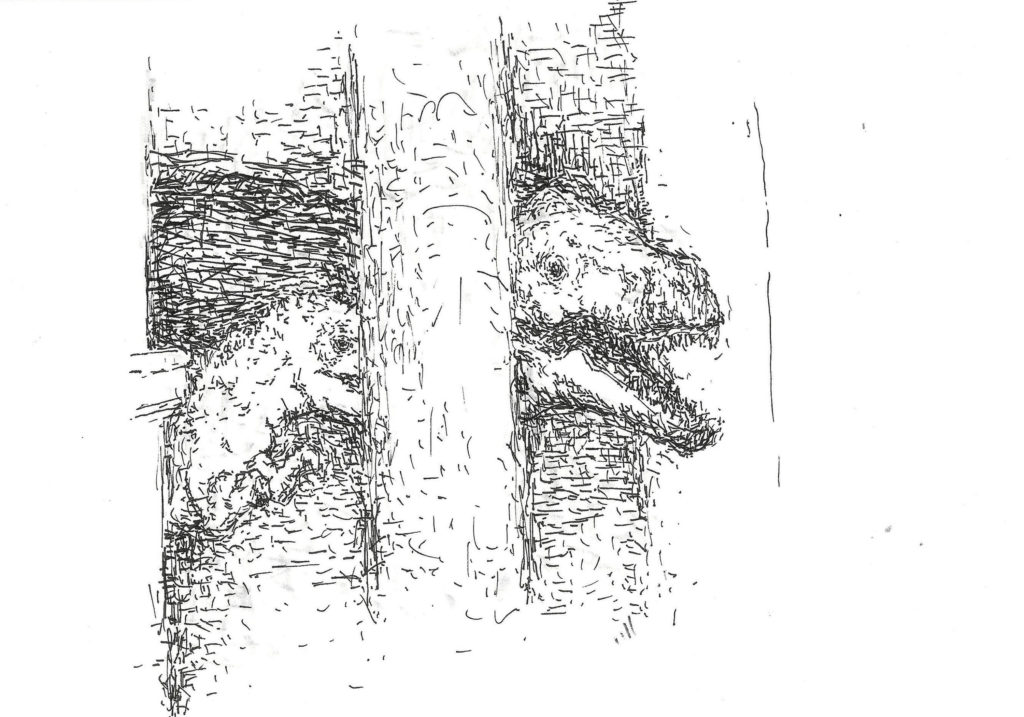 “I’m really pushing for this movement to allow people to start drawing again.”

“If you can get people to slow down and just enjoy the moment, so much more of that experience is taken in, remembered, and allowed to be something of substance.”

“I got to a point where there was just no excuses for not making things.”

Drawing at the Academy of Natural Sciences, THE BOOK by Jacob Looney 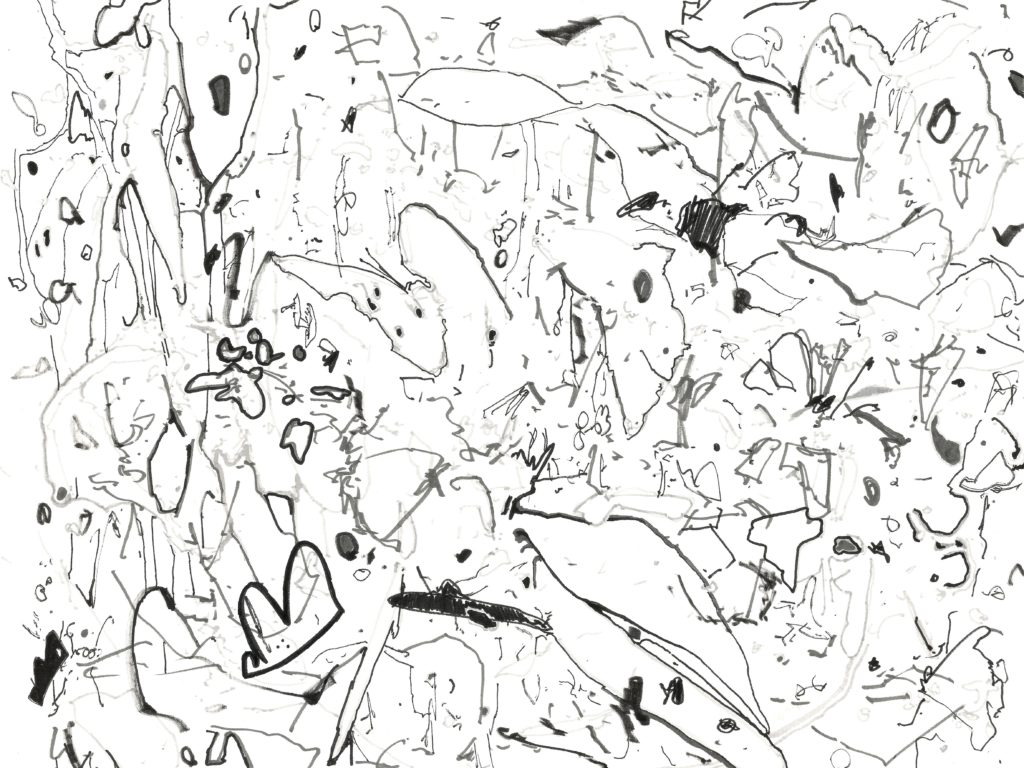