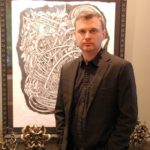 Joshua Harker is an American artist considered a pioneer and visuionary in 3D printed art and sculpture.  His series of “unmakeable” technically complex tangles is credited as the first to break the design and manufacturing threshold of possibility. 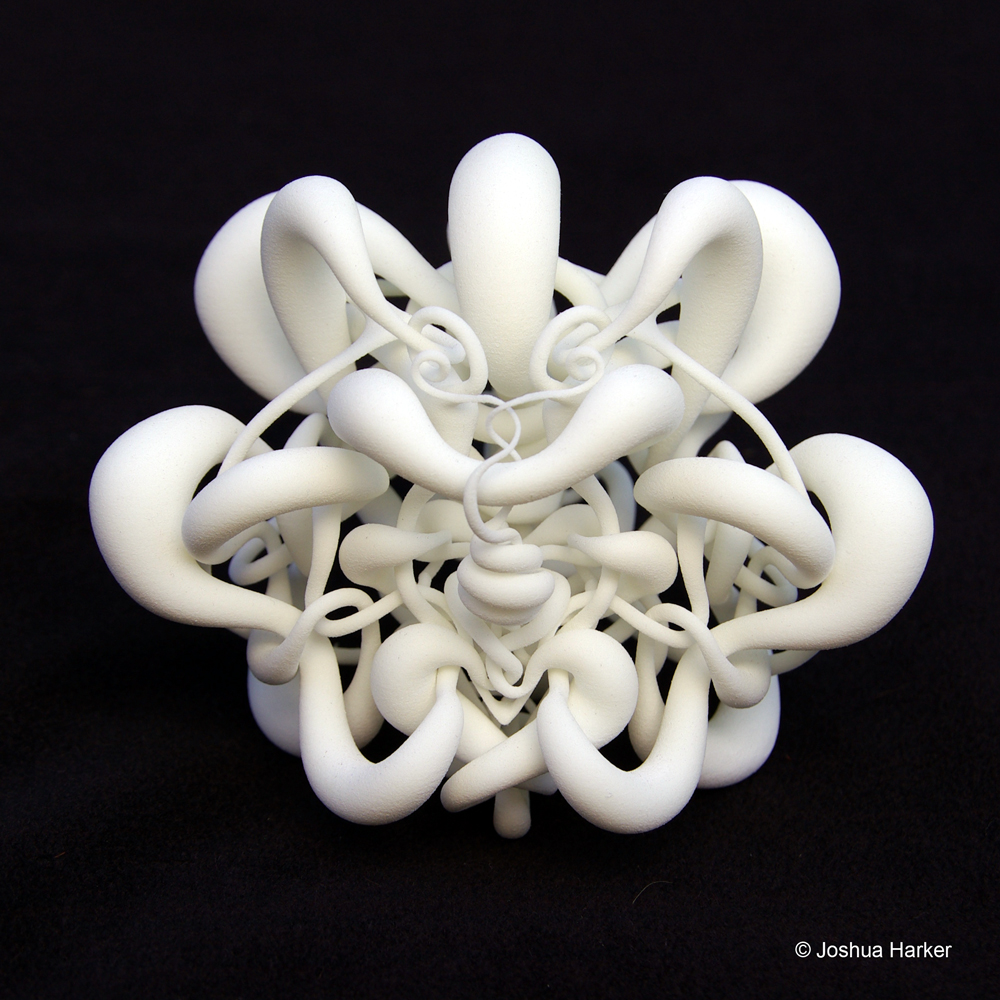 In this episode, Joshua discusses:

-His “Tangle” sculpture series and how it pushed the threshold of what was once thought to be impossible.

-The reception that he got from pushing the boundaries in the way that he did.

-How he ended up becoming something of an ambassador for 3D printing.

-How he runs his operation on his own without employees, and how secretarial work can sometimes take up more time than you want. 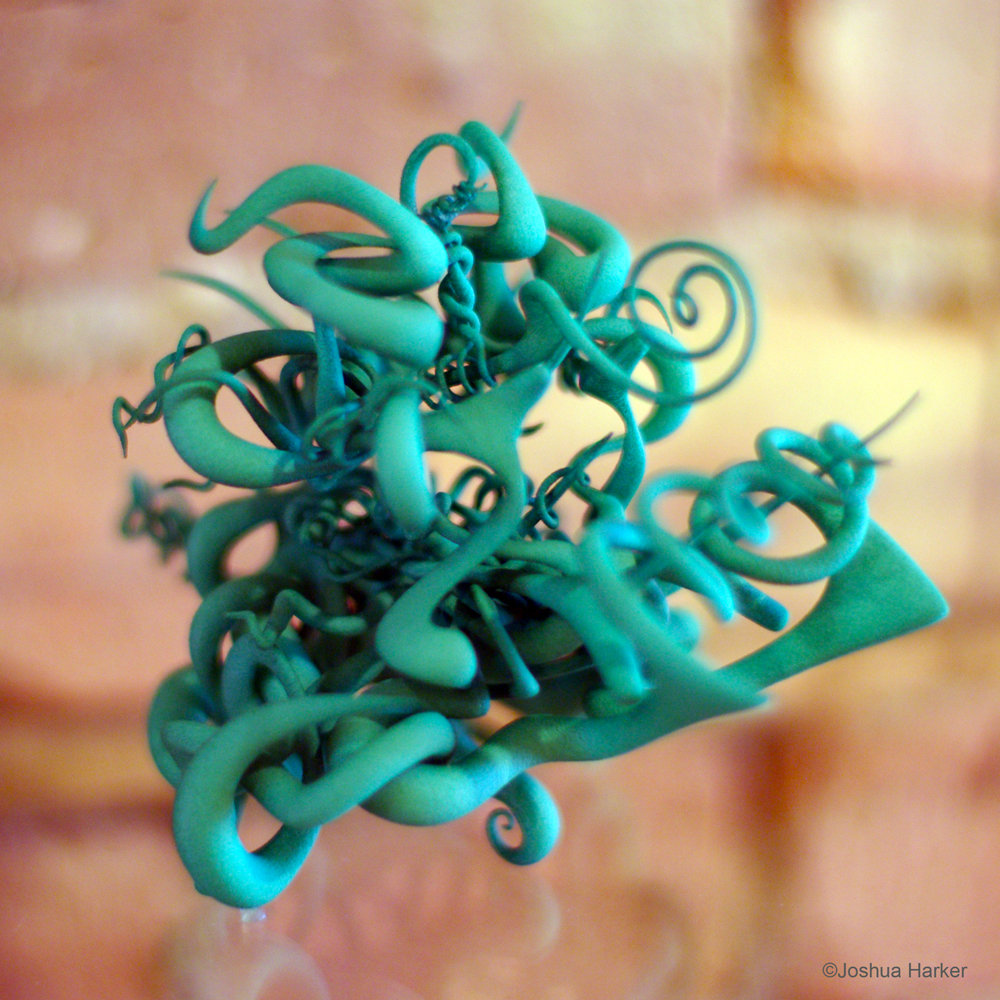 -His advice for any creative person that has a lot of things on their plate.

-His Kickstarter campaigns, the avenues they opened up for him, and the exposure that they gave him.

-His advice for the times that you are not being as productive as you want to be.

-His relationship with social media and his advice for navigating it.

Joshua’s Final Push will inspire you to do it because YOU LOVE IT and because you HAVE to do it! 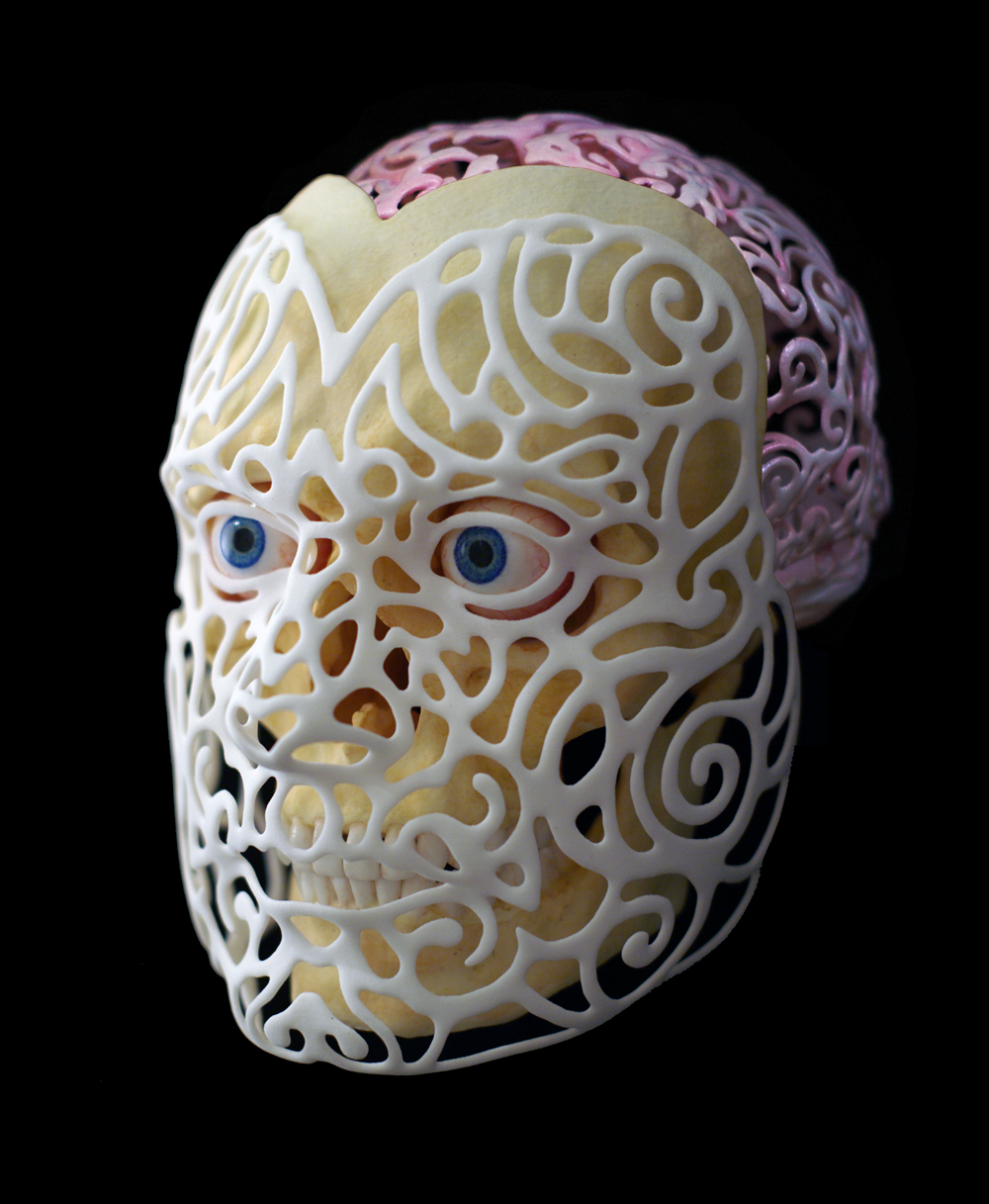 “Even if you fail, I still think there’s productive rewards from just going through the process.”

“Discipline needs to be there.  You need to get to your space, whatever that is, and actually make stuff.”

“If anything, the problem is that I have too much stuff I want to do, so trying to prioritize what I need to do and focus on can be a problem for me.”

“I don’t want to turn the process into a punching-the-clock kind of thing.” 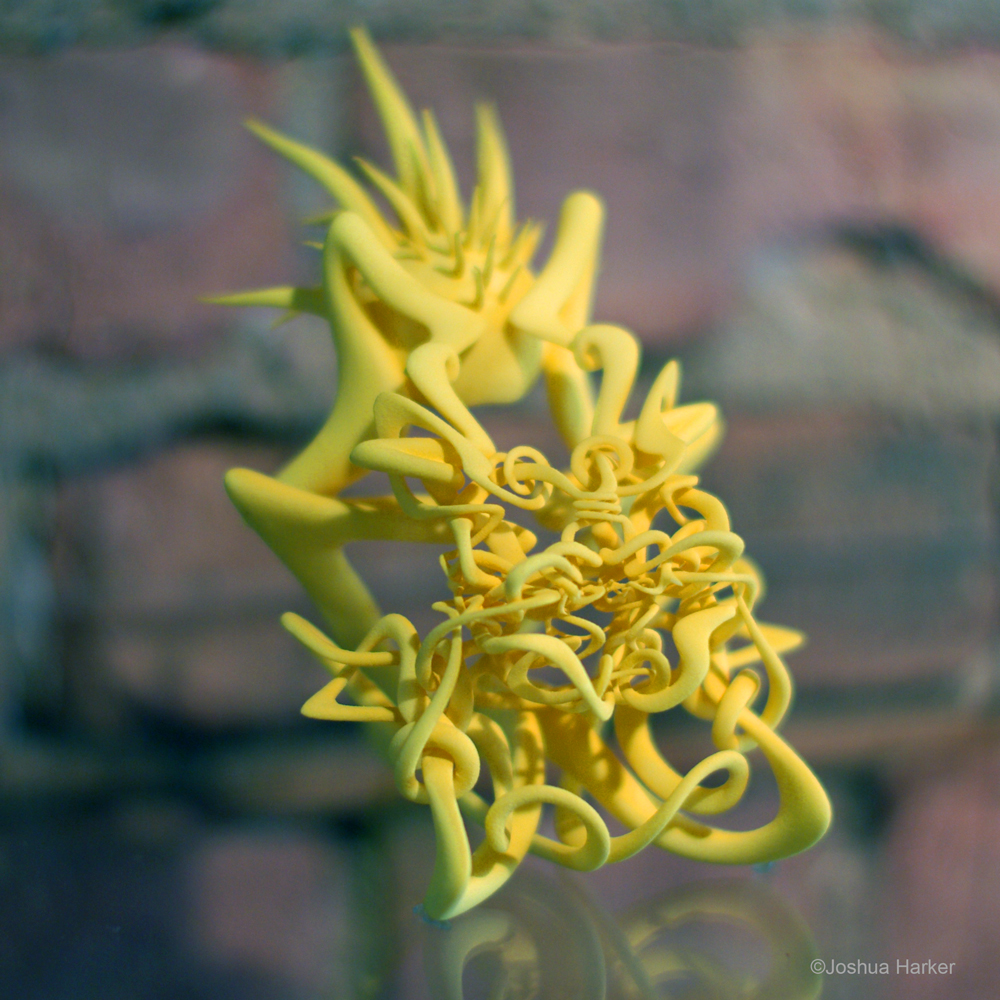 “The internet is ridiculously distracting.”

“The more you can concentrate on just making good work, being productive, and continue to push it out in different avenues, the better off you are.” 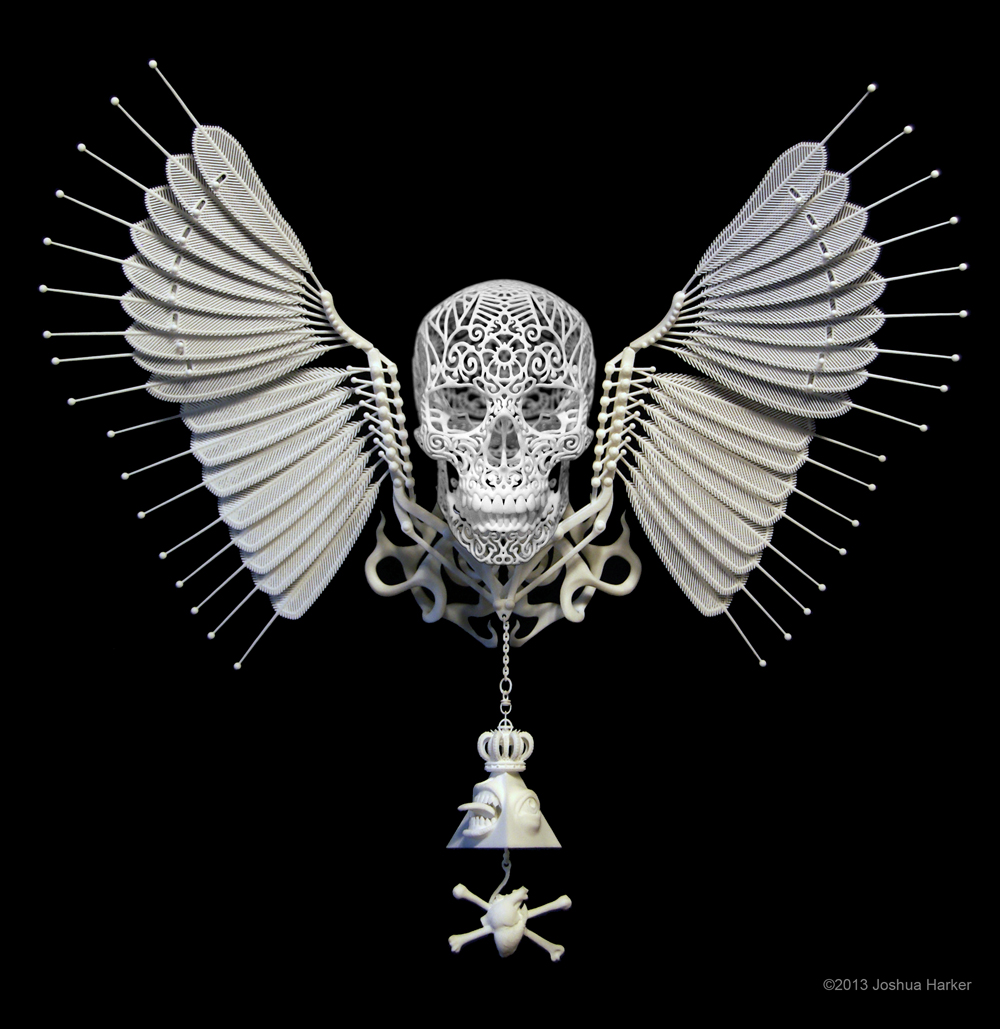 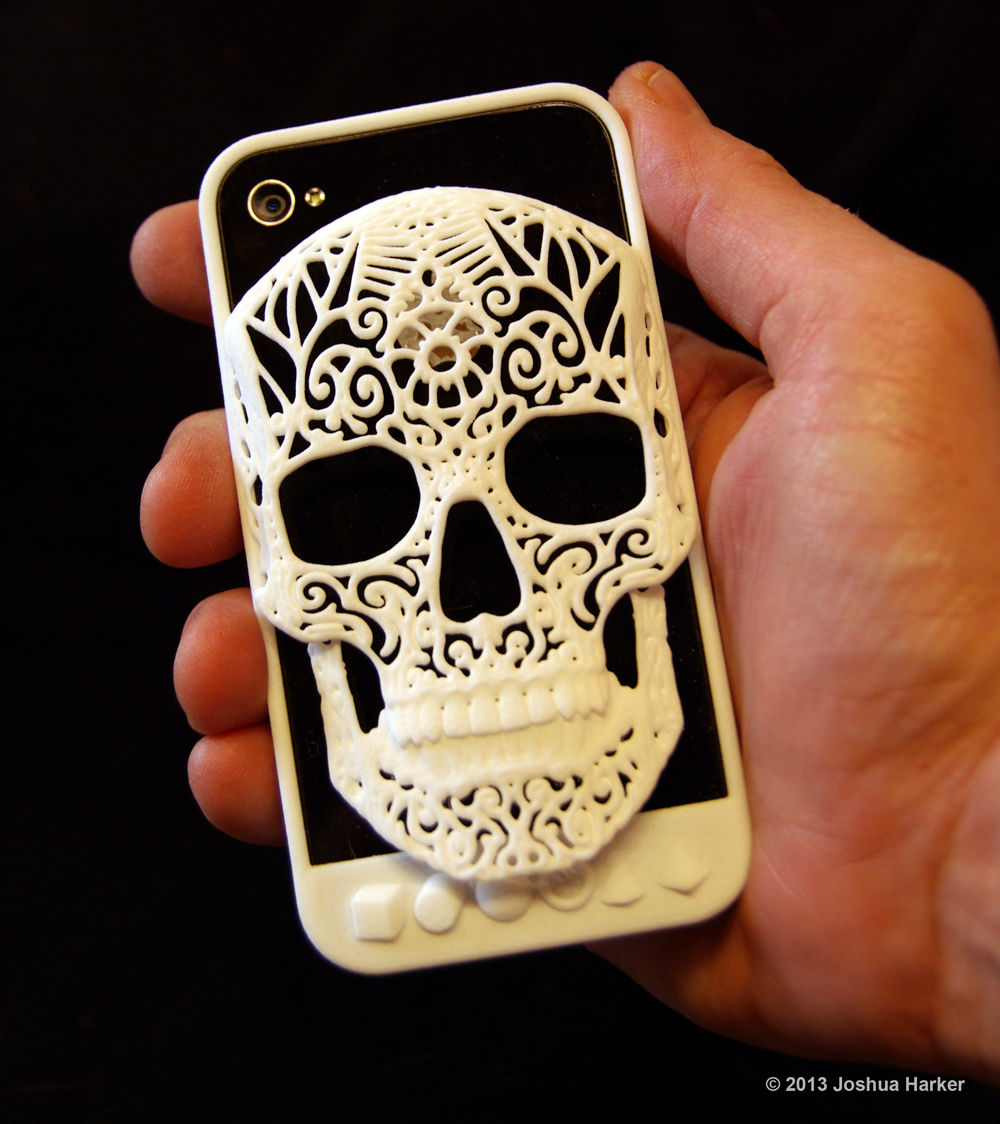