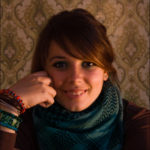 Lois van Baarle is a freelance illustrator and animator living in Utrecht (the Netherlands).  She has lived all over the world, including the United States, Indonesia, France, and Belgium.  She is widely known online as Loish, and has become a sensation in the digital art world.  Her first published collection of her works is called “The Art of Loish” and was successfully funded on Kickstarter in 2 hours. 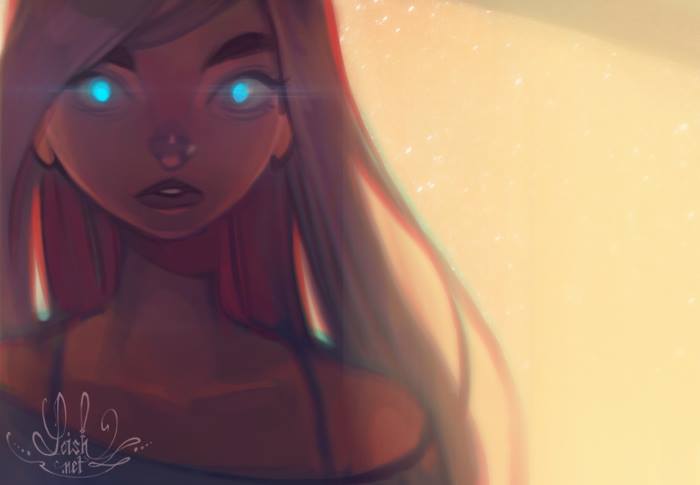 In this episode, Lois discusses:

-What it was like to sell out her Kickstarter campaign in such a short period of time.

-What the positive feedback and the support of her fans means to her.

-One of her early memories of drawing in kindergarten, and an important lesson that she learned as a result.

-Manipulating your lucky mistakes in your favor.

-The notion of getting distance from your work and also sharing it out into the world.

-How some of the pieces that she thinks will do the best end up not receiving as much attention and vice versa.

-Her repetitive strain injury — how it affected her life and how she deals with it moving forward.

-Her advice for people to avoid a repetitive strain injury. 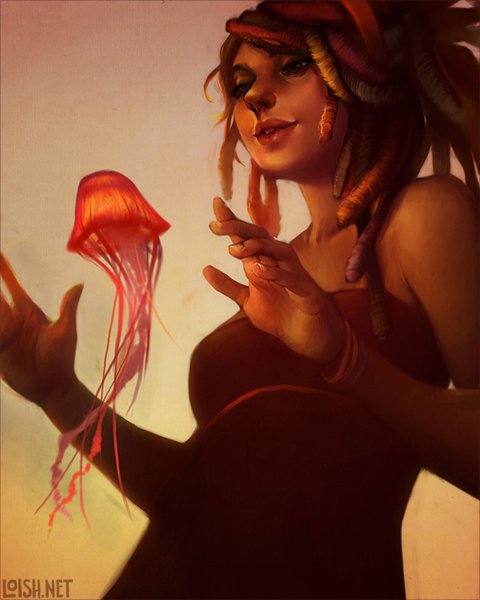 -Her first year of animation college and how it was one of the darkest times of her life (and what she learned from it).

-The value of making attainable goals and not putting too much pressure on yourself for amazing end results.

-How and why she started her mini-tutorials.

-Her formula for balancing her time.

-How you need to have a good read on yourself and how much time you are spending on a particular project or portion of a project and have the wherewithal to call it quits and save the rest for tomorrow if you aren’t putting in your best work.

-The freedom that her art and creativity has brought to her life.

-Some of her varied inspirations, including Alphonse Mucha, Grimes, and The Wire.

Lois’s Final Push will inspire you to find your own way of doing things. 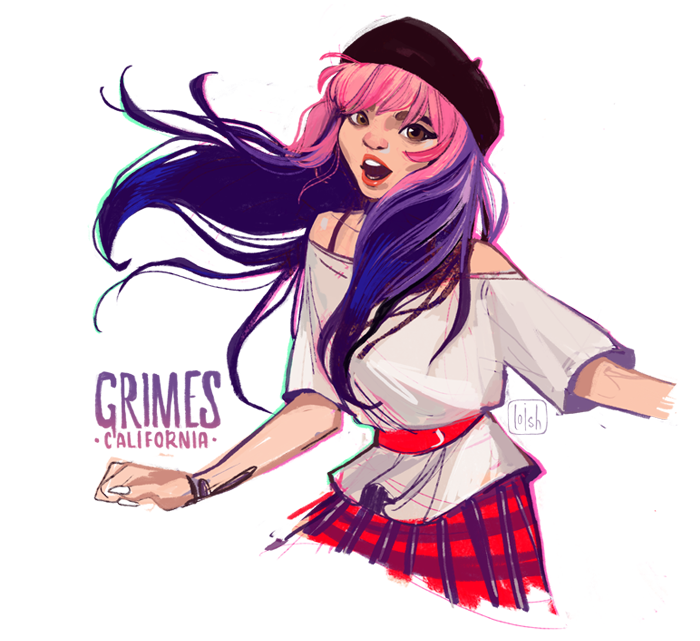 “It’s not just skill.  It’s also how you present your work and talk about your work that adds to your creativity.”

“Taking it away from my computer and putting it into the world always helps me contextualize what I do and to see what it means to others and understand how that work is received outside of my own little bubble.”

“I’ve actually learned to turn off that part of my brain to not think too much about how something will be received because you never really know.”

“What I would tell myself if I could go back in time is to just not draw for really really long periods of time in a stressed-out manner.”

“Sometimes it’s better to just not meet that deadline if it means your mental or physical health.” 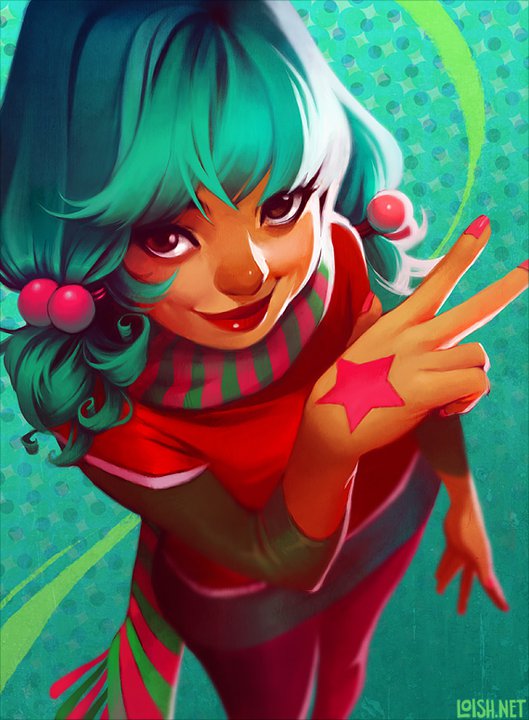 “Drawing is just like everything I do — I didn’t even realize how important it was to me until I had to stop doing it.”

“I really felt like I had nothing to say artistically, because I just didn’t fit what the teachers wanted.  I felt like my ideas were useless.”

“If you have attainable goals then you can really start enjoying what you do.  Just enjoying the feeling of being in a creative flow.” 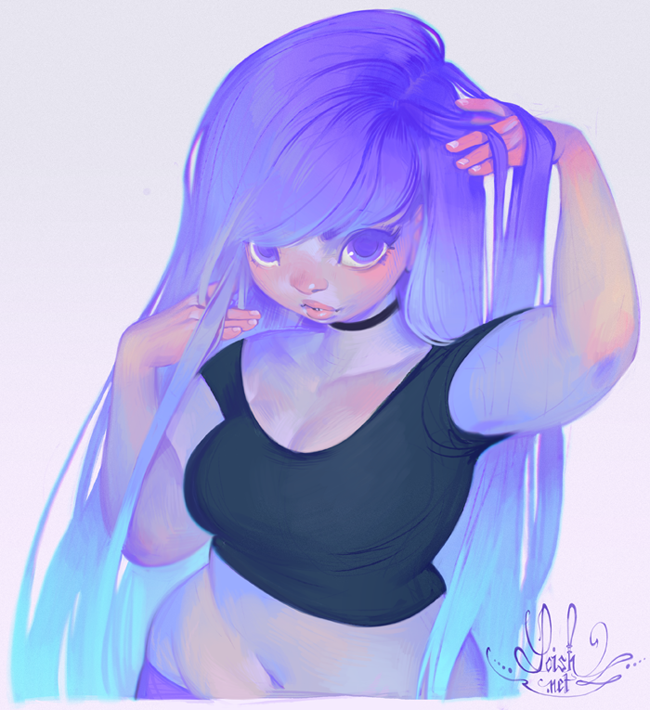 “My work has become a way for me to express myself and I feel so lucky to be able to do that as my job.”

“There was a certain level of self-acceptance needed for me to understand what was right for me.”

“Everybody’s got their own way.  And I think if you search for your own way and you eventually find it, you get so much fulfillment out of it.” 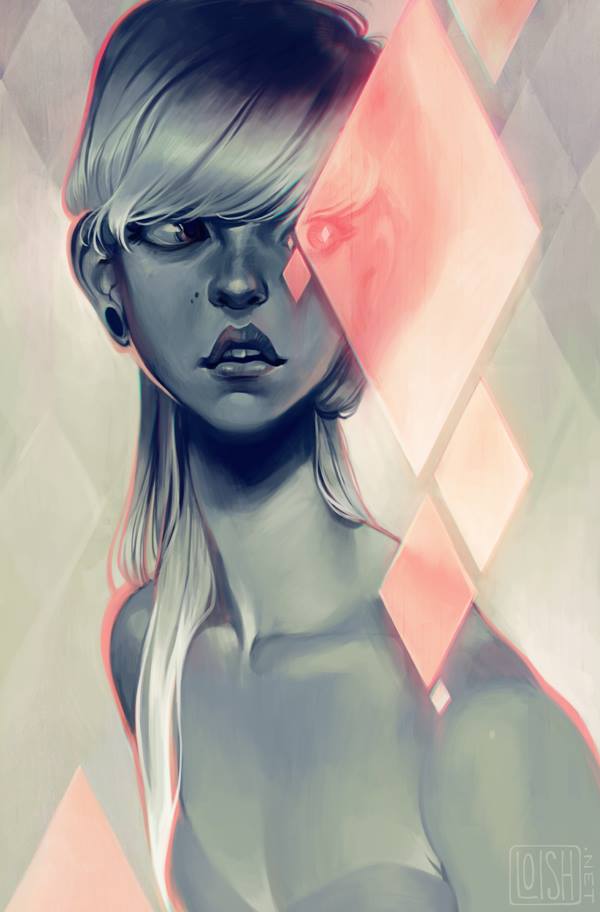