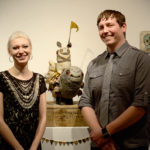 Chris is a sculptor and a painter of all manner of critter, and has exhibited in galleries and museums throughout the world.  His work has been published in numerous books and periodicals in the US as well as in Europe and Singapore.  Chris is also a toy designer and sculptor of numerous instantly sold-out editions of designer art toys and figures.

Amanda’s mixed-media work combines the textures and colors of antique domestic objects, the natural world, and an obsessive attention to detail.  Her fabric creatures evoke ideas of cast-off children’s toys and ill-conceived taxidermy experiments with crooked human teeth.  Her work is highly sought-after by collectors around the globe, and she has exhibited her work in galleries, boutiques, and conventions across the United States, as well as Europe and Japan. 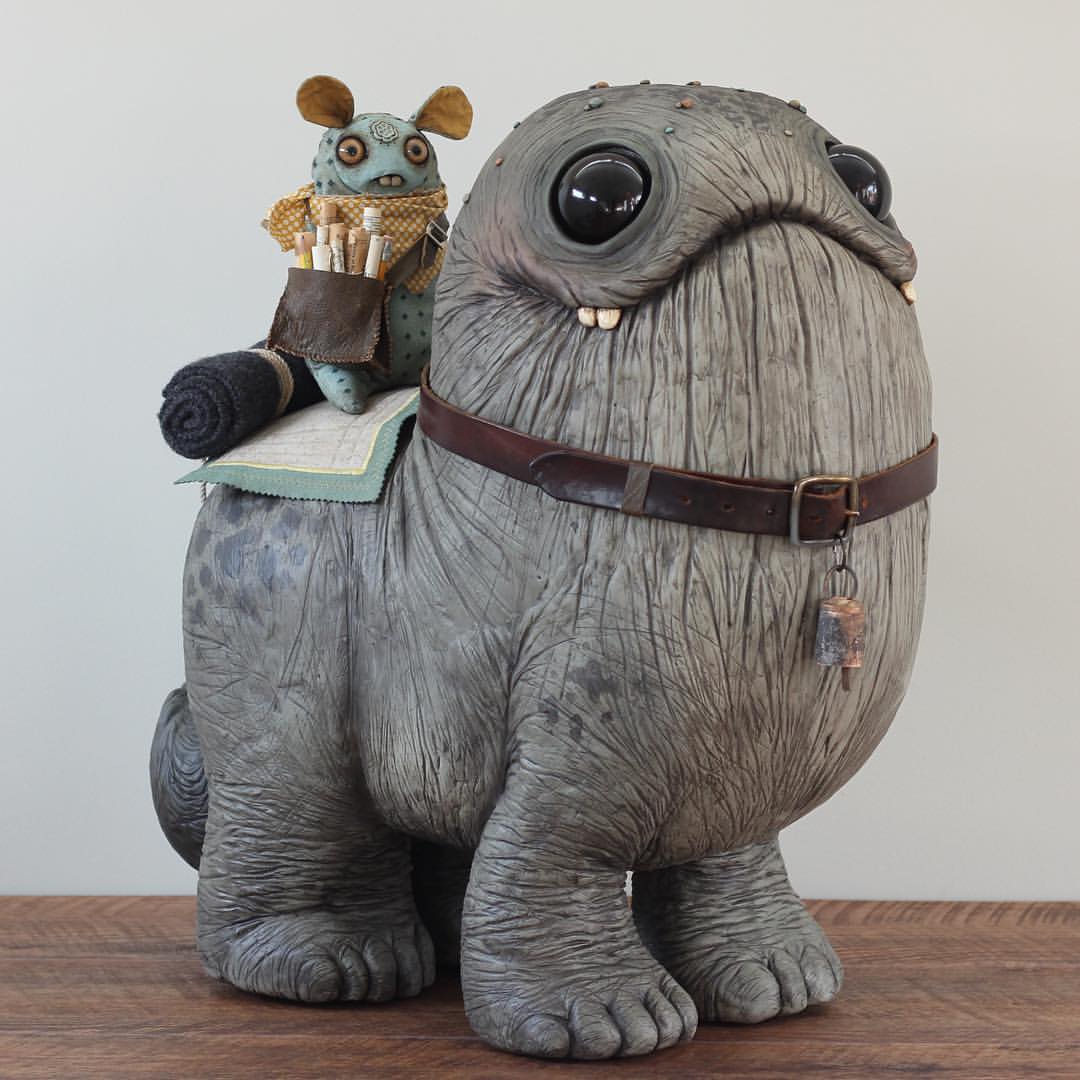 In this episode, Chris & Amanda discuss:

-Where the inspiration for their creatures came from.

-How they intend to make their art a projection of the way they want to see the world, not necessarily the way the world is.

-How they feel a protective sense over their creatures.

-How Chris started his “Morning Scribbles.” 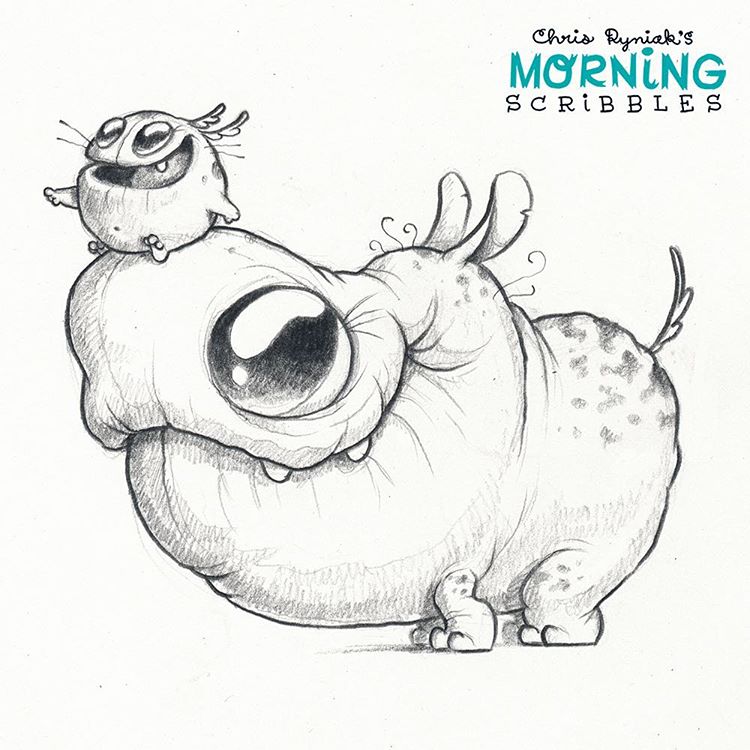 -The momentum that you can gain by putting out daily content.

-How they deal with creative blocks.

-The idea of “poop sketches” and the fact that rough, initial versions of a piece of art often have more life to it than a final, perfected version.

-The “inertia approach” of just getting started and building momentum.

-The positives and negatives of being a creative couple. 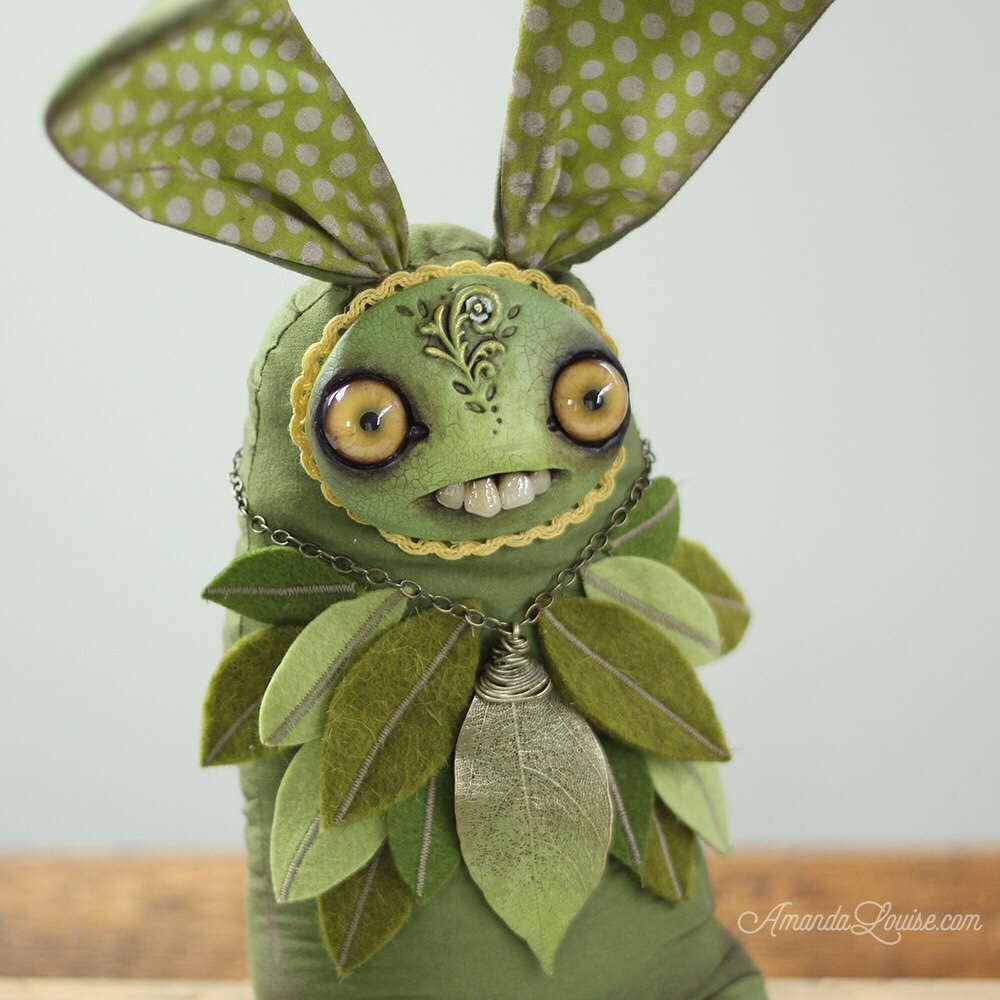 “Sometimes I really do feel like I’m not the one in control.  I feel like they’re using my hands to come to life in a way.”

“They’re definitely autobiographical in a lot of ways.”

“Getting started, getting motivated, having discipline, time management – that whole family of stuff is like my white whale.  It’s the thing I long to overcome.”

“I try to go for the inertia approach, which is just start doing it.  If I can get myself started, generally I’ll keep going.” 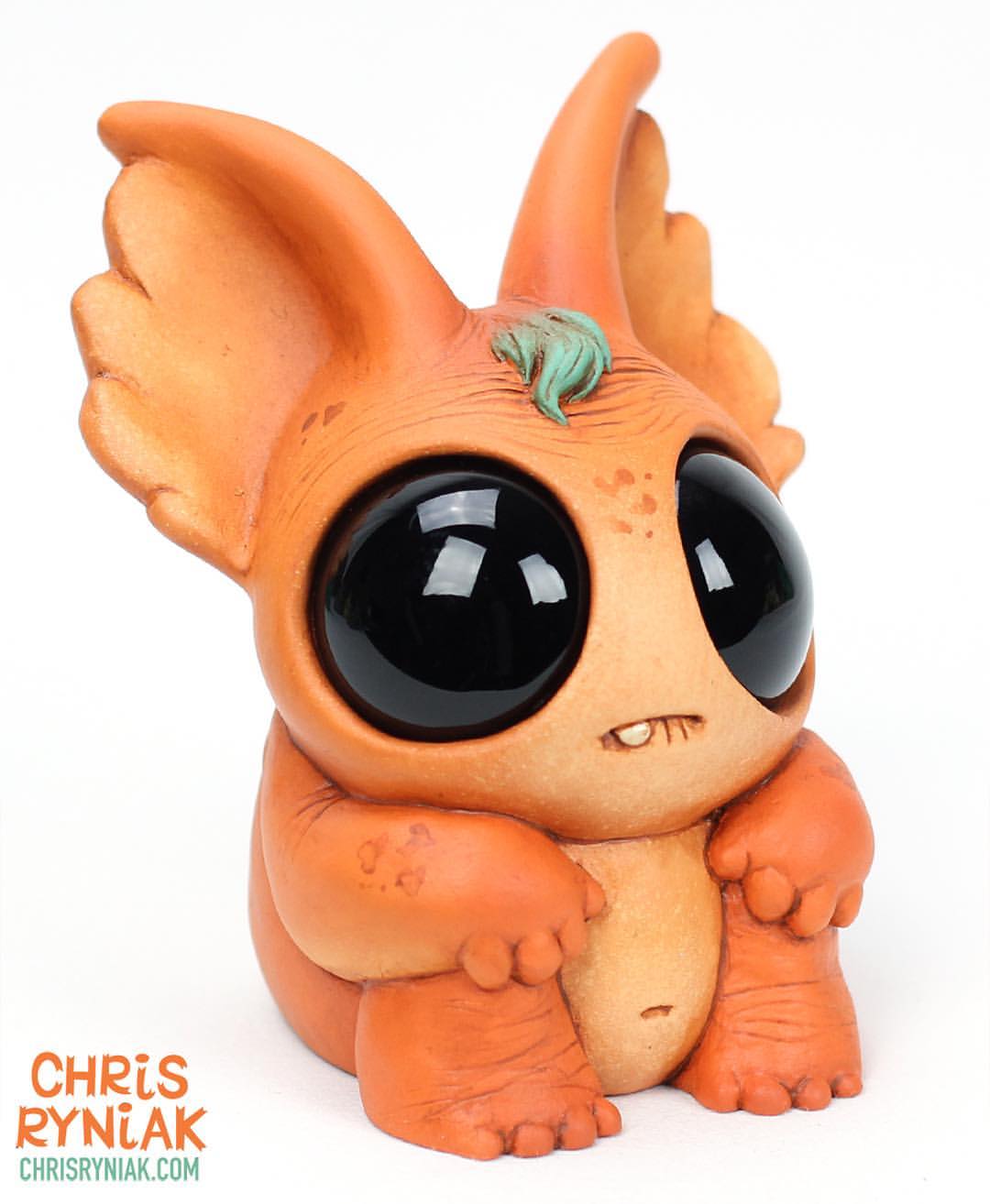 “I’m trying to make a projection of the world the way I want it, not necessarily the way the world is.”

“I want to engage the audience.  They’re looking at a monster that isn’t recognizable as anything, but they can recognize themselves in this character.”

“You can start your day with already accomplishing something, and that’s a really good mindset to be in.”

“I never thought that one third of my business was going to be from the thing I was doing every day anyway and not sharing with anybody.” 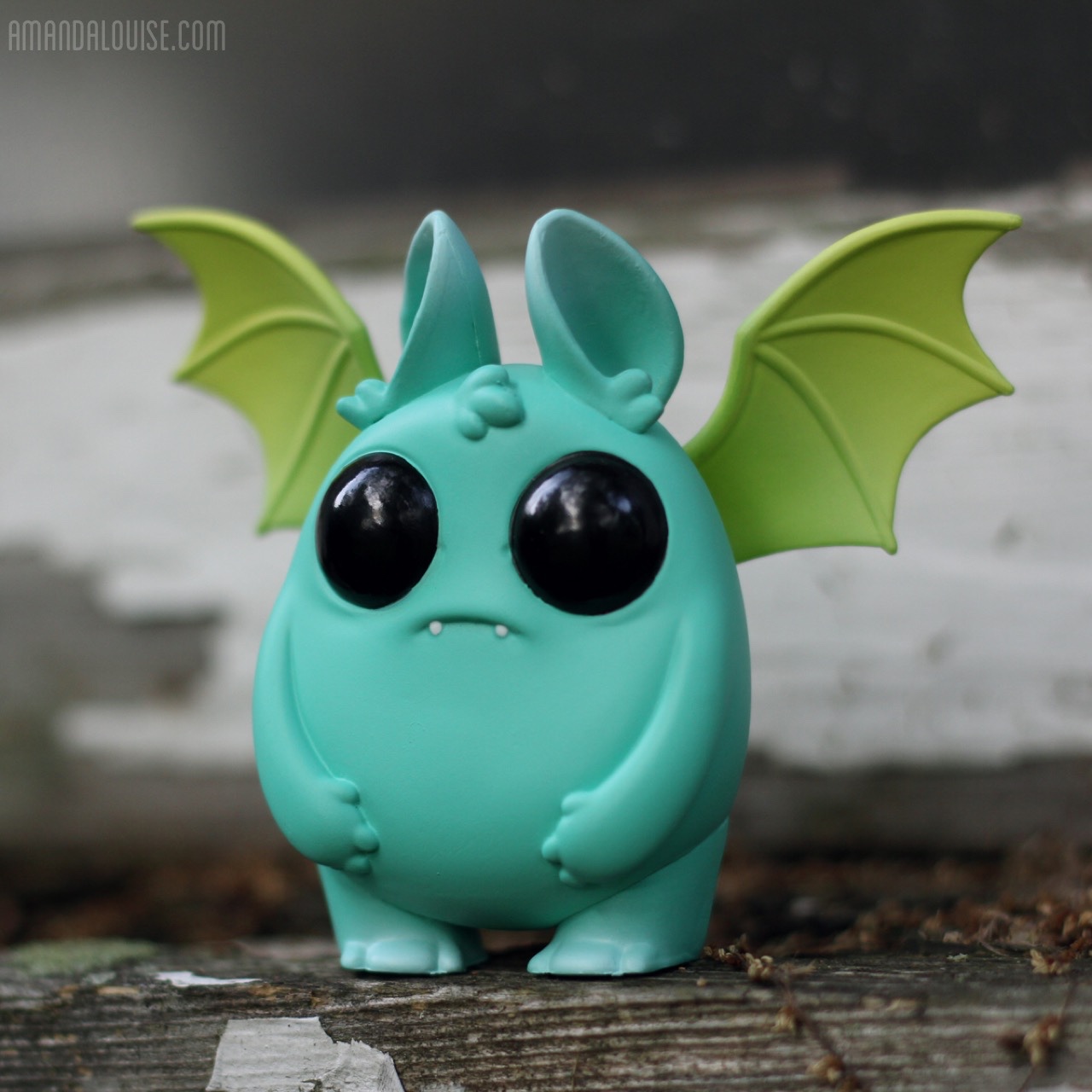