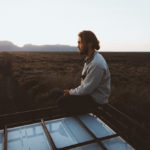 Andrew T. Kearns is a freelance photographer/videographer based out of Washington. His career is spent behind a camera whether that’s filming or taking photos, and it seems his free time is spent the same way. His latest project has been traveling and living on the road out of his car all while documenting his experiences through photography, social media, and more recently his vlogs. With a crowd reach of 450,000 he has built a significant influence behind his name and continues to grow his audience rapidly, alongside working with well known and respected brands. 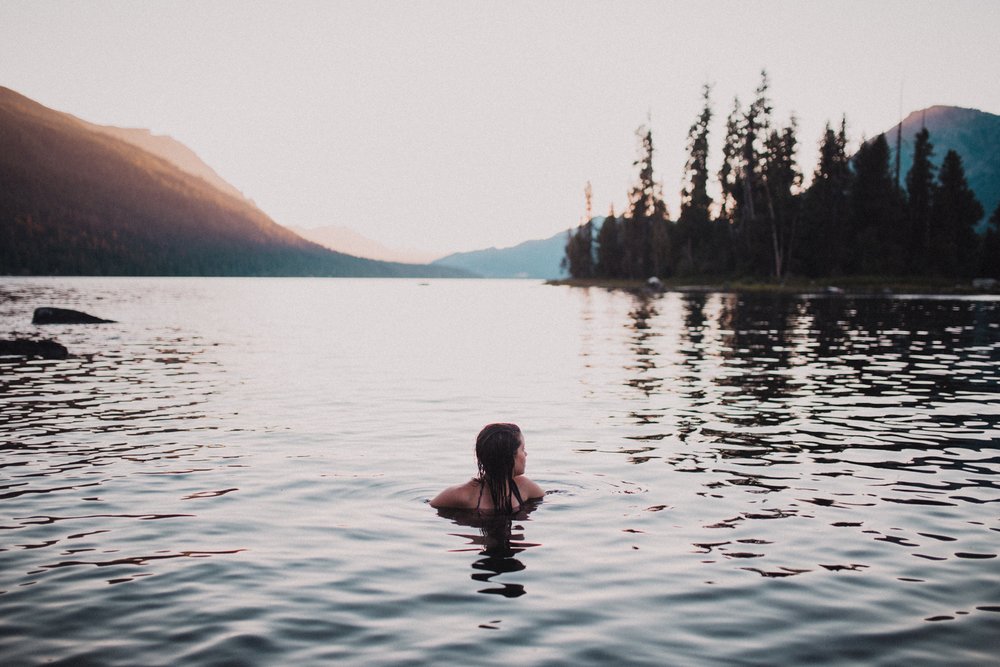 -How he got started as a professional photographer and videographer.

-Meeting Samuel Elkins and the influence he had on him.

-The importance of maintaining a healthy lifestyle with healthy food and exercise.

-Springing into action with your ideas instead of thinking and romanticizing about them.

-How everyone shows their highlights on social media, which is why he tries to be authentic and show the imperfections as well. 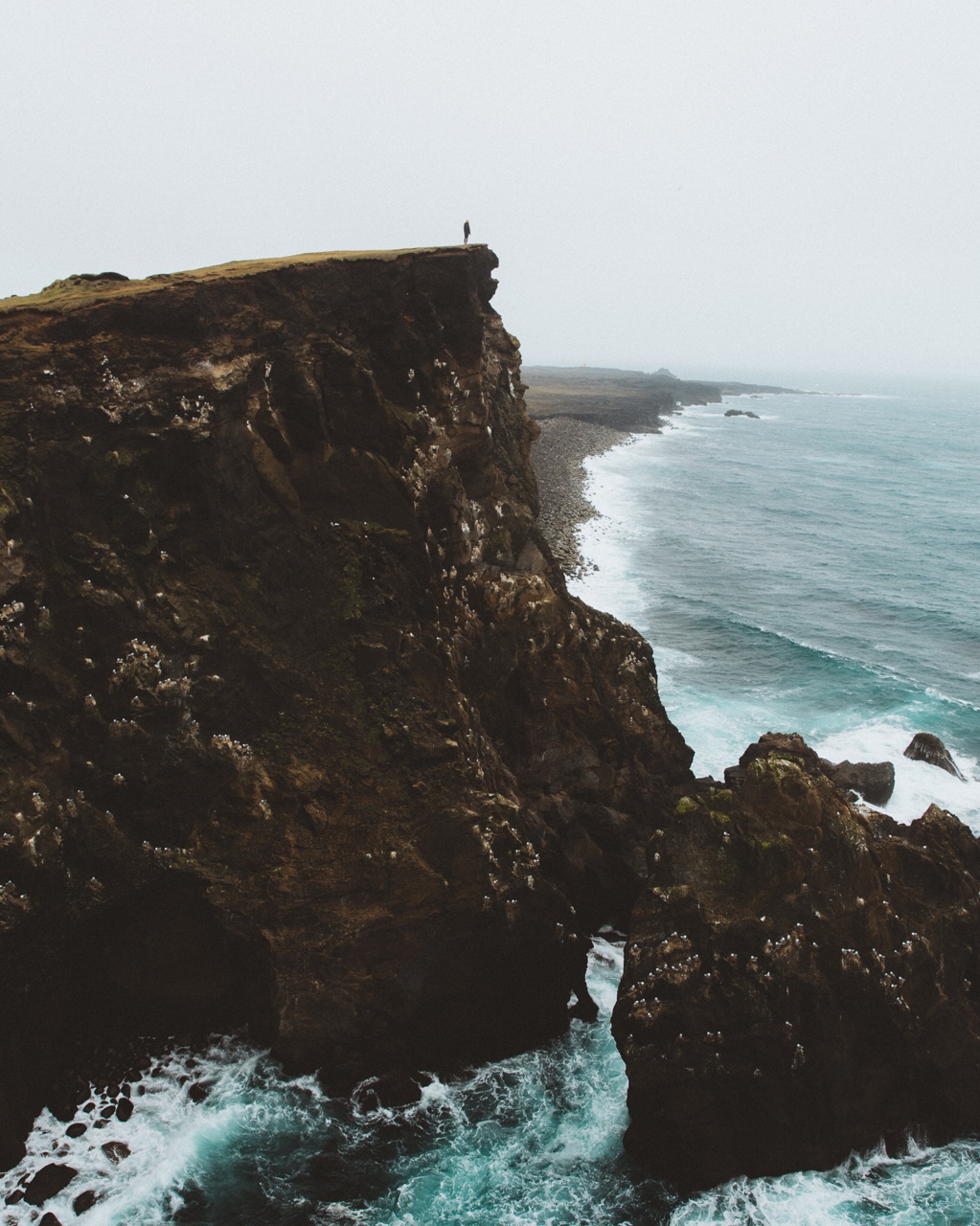 -The importance of creating for a goal.

-The idea of past, present, and future you, and treating each one with respect.

-How he developed his style and some of his inspirations, including Jared Chambers.

-Striking a balance between finding the perfect shot and also enjoying the moment.

-How he gets the work done when he really doesn’t feel like it.

-People who inspire and influence him, such as Casey Neistat, Gary Vaynerchuk, Ben Brown, FunForLouis, and Sarah Dietschy.

Andrew’s Final Push will inspire you to set a goal so that you are able to score! 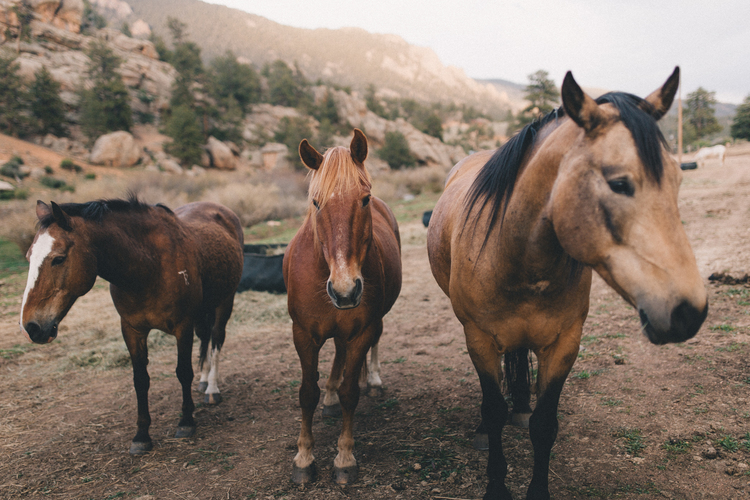 “Going on that hike was probably one of the best decisions I ever made.”

“There’s a big lack of authenticity on social media today”

“It definitely holds you back if you put too much work before yourself and before play.”

“Go and work hard.  No excuses anymore.  Just get at it.” 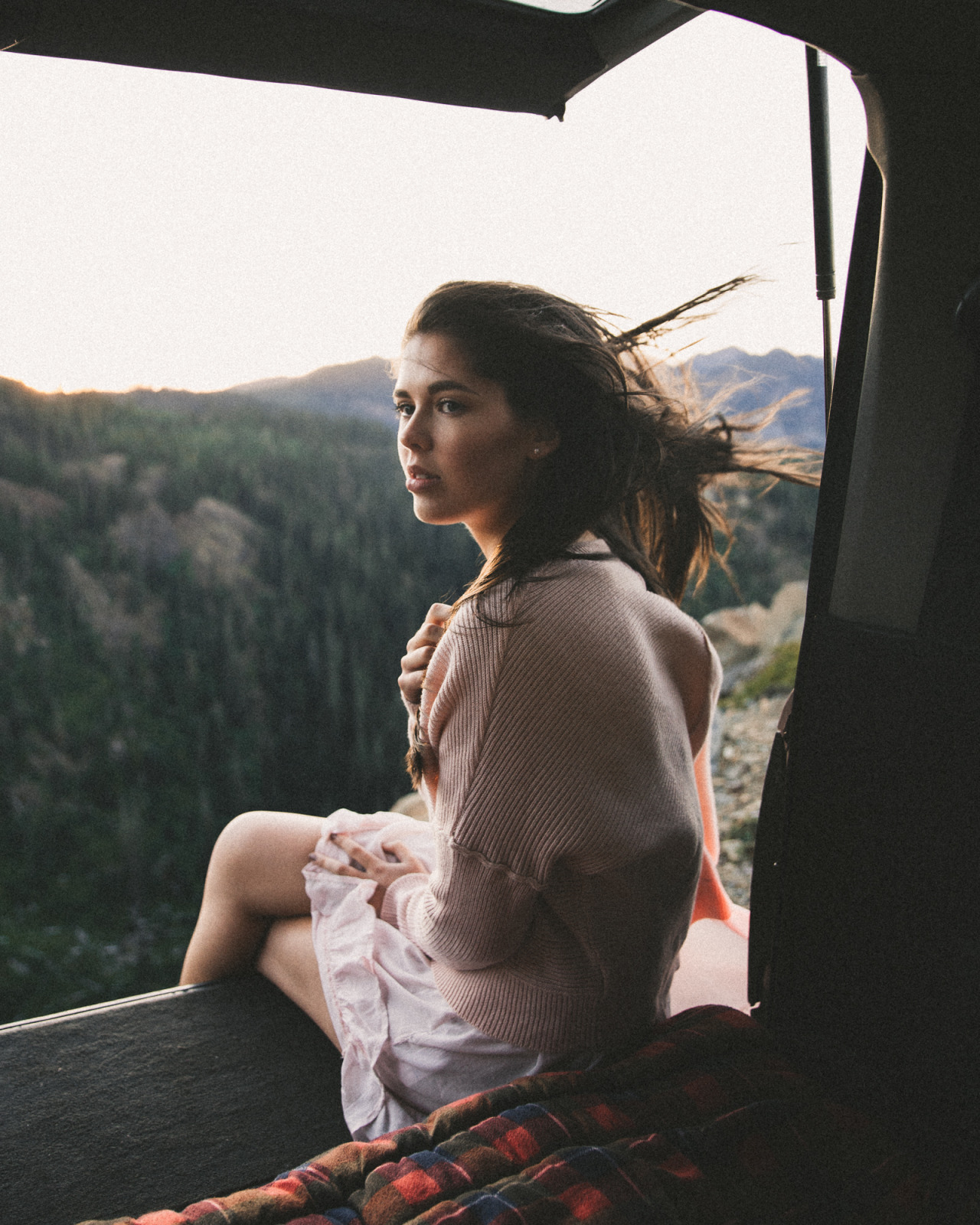 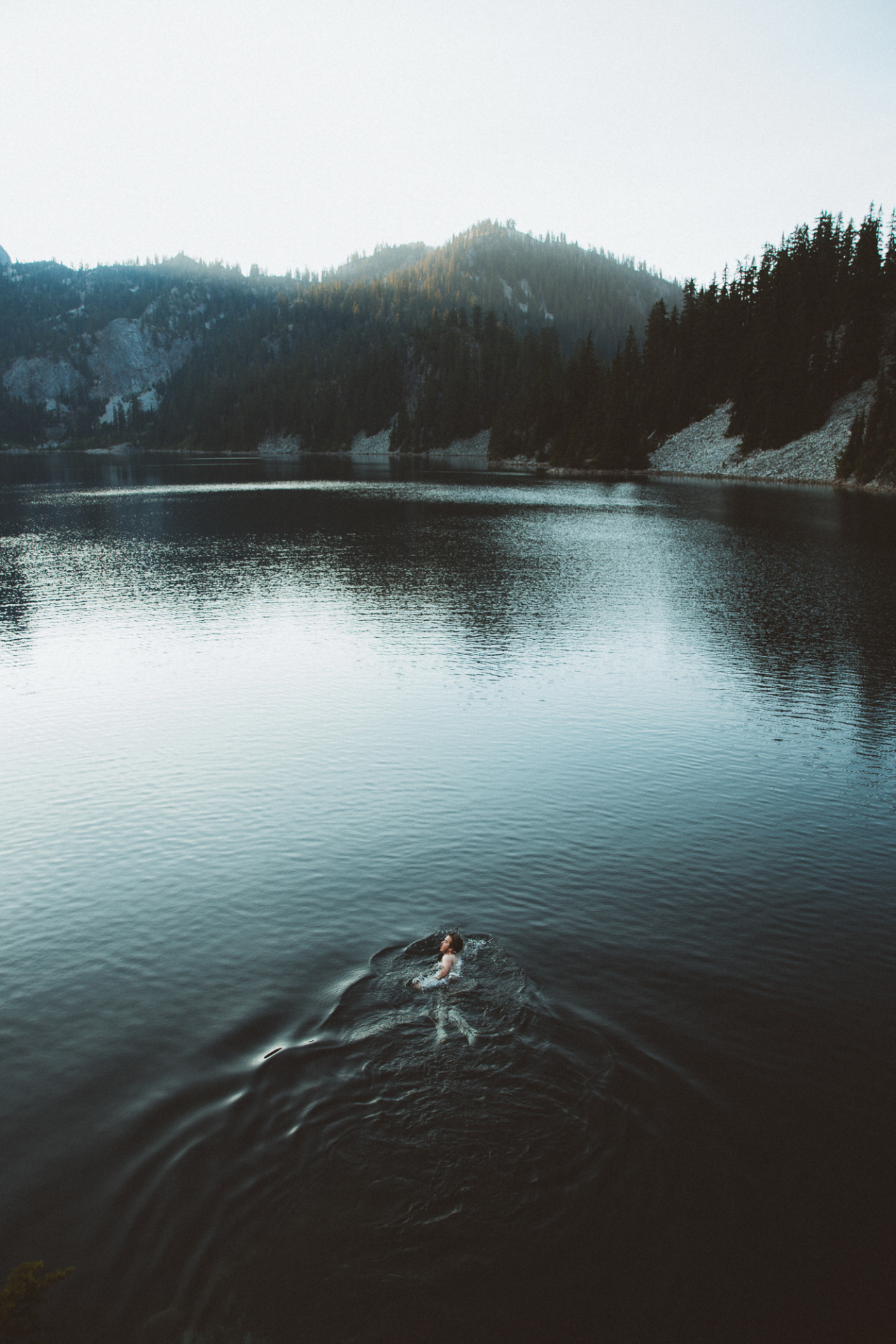