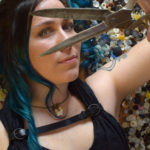 Lana Crooks loves the antique, the creepy, the cute and the mysterious. Constructing creatures from fabrics and found objects, she is a purveyor of faux specimens and soft curiosities that are a blend of science and fantasy. Sought after for her pattern-making abilities, she frequently teams up with other artists to breathe three dimensional life into their illustrations, earning her two Designer Toy Awards. 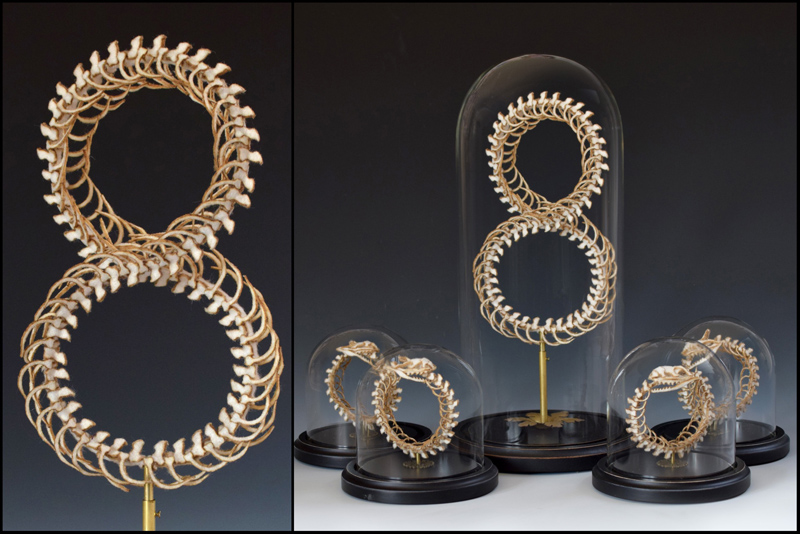 In this episode, Lana discusses:

-The “convoluted” artistic path that she took.

-Some of the many variables that came together to make her decide that she didn’t want to continue being an illustrator.

-How an “escape from people” at her job at Virgin Megastore led to a new creative job.

-How she started making her felt creatures and skeletons.

-Having two unique styles and not being afraid to pursue both at the same time. 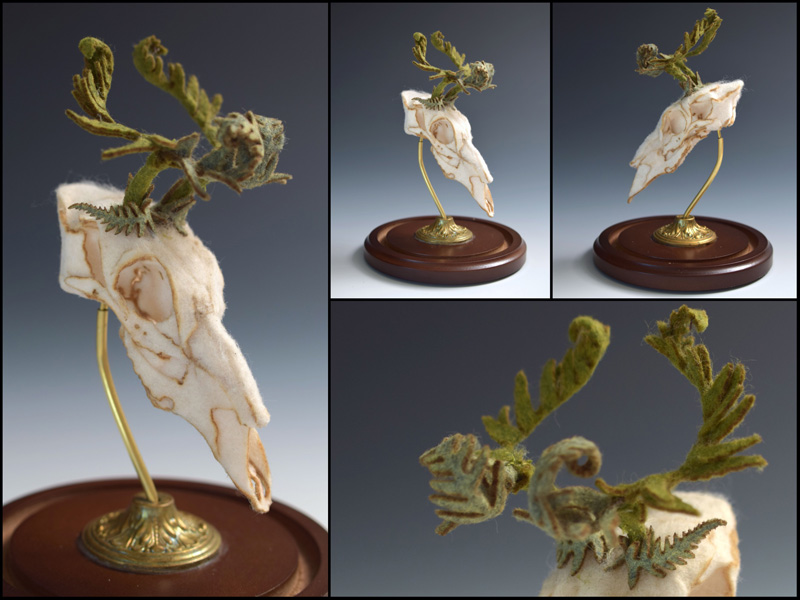 -Her advice for people who spend too much time in the “incubation period” and allow themselves too much time to let doubt creep into their heads.

–This Is What I Do Now moments.

-Some of the other things that hold her back, like wanting to be “good enough,” being a perfectionist, and sometimes being too close to her pieces for too long.

-Her “box of sadness” and “box of happiness.” 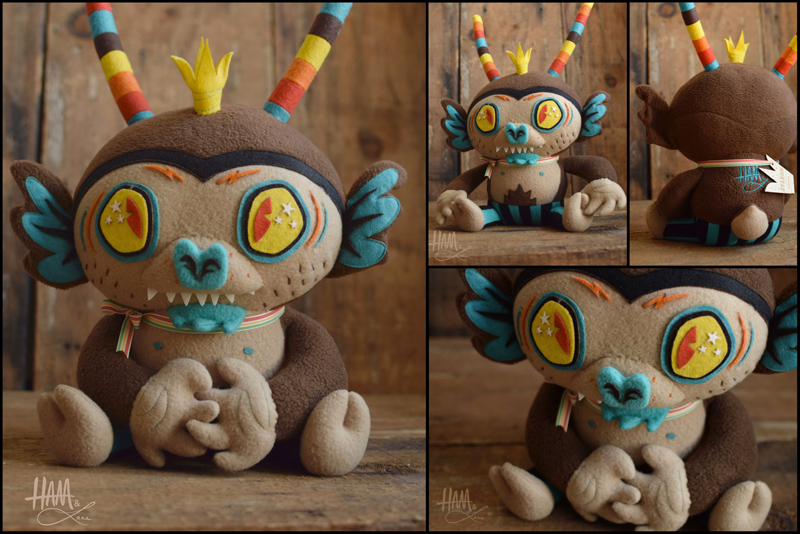 -How she handles her monthly calendar and occasionally needs to catch up by having a “beast week.”

-The idea of needing to force yourself to get out of the house in order to give yourself time to be inspired by things that are outside of yourself.

-Her experience of studying bones at museums.

Lana’s Final Push will inspire you to pursue your creative inclinations, whether you jump in the deep end or start out in the shallow end! 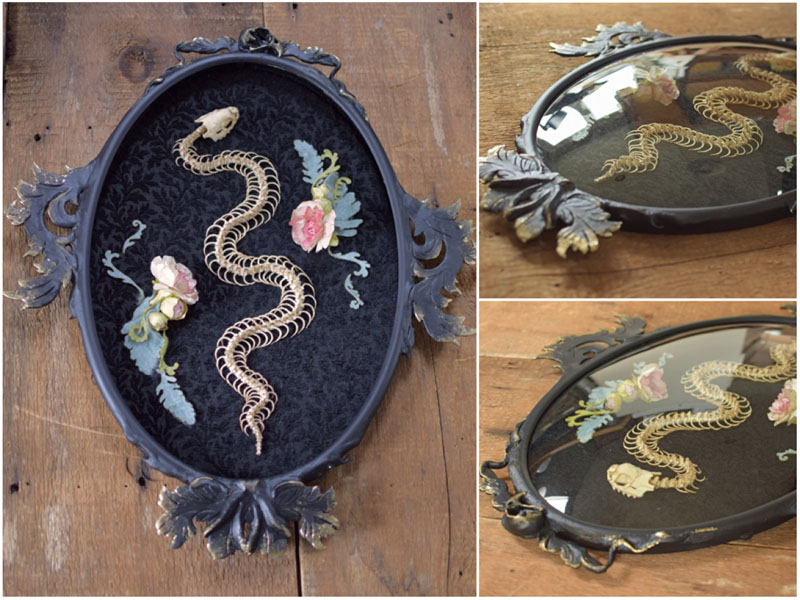 “Basically my whole creative career is a series of whims and tests.”

“It was perfect for me.  It blends illustration with the costume design and the sewing, tactile part of it with the crazy things in my head.”

“You have to see where it takes you.  You can’t pretend that the idea never crossed your mind because it won’t ever become anything.”

“Every couple years I have a This Is What I Do Now moment.”

“Having a lot of things to work on at one time is good for my morale.  I get to banish pieces to the closet until I can have a strong enough will to see them again.  And then sometimes I’ll pull it out and think that is great and wonder how I did it.” 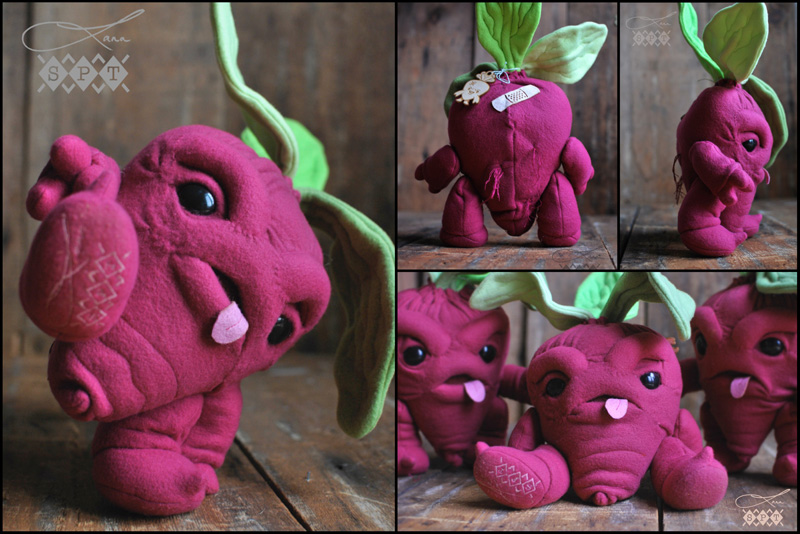 “Once you’ve resigned the piece to its fate, that’s when you can start seeing good in it.”

“These pieces of art are basically like my children, but they’re just jerks.  I love being able to create them, but they give me such hell that I get emotionally attached to them, either good or bad.”

“If you’re waiting for someone to hand you an opportunity, you’ll be waiting a very long time.” 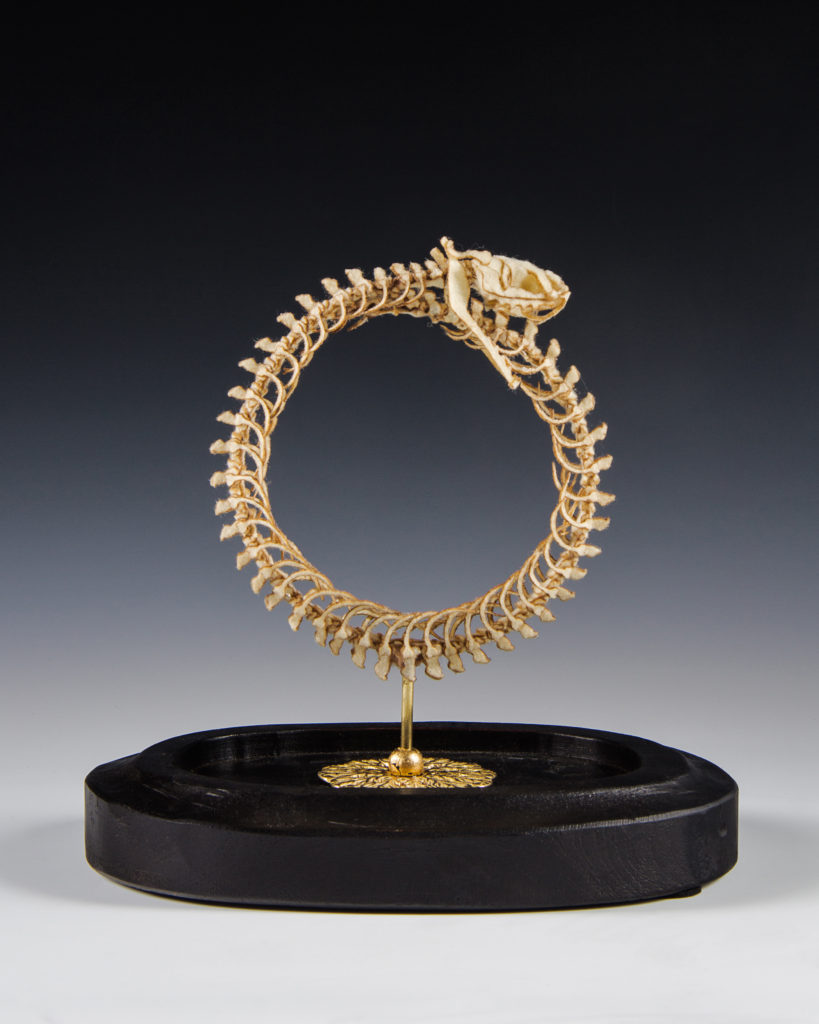