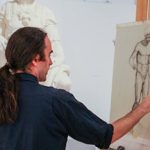 Dan Thompson is a painter and teacher who was born in Alexandria, Virginia, and graduated from the Corcoran School of Art in Washington, D.C. He earned his M.F.A. from the Graduate School of Figurative Art of the New York Academy of Art, and supplemented his training with several years of private study and studio apprenticeships along the east coast of the United States.

He has been awarded two grants from the Elizabeth Greenshields Foundation and has twice received the Ethel Lorraine Bernstein Memorial Award for Excellence in Painting from the Corcoran College of Art and Design. In 2001, he won Best of Show in the American Society of Portrait Artist’s International Portrait Competition at the Metropolitan Museum of Art in New York.

Since 2003, he has demonstrated portrait and figure drawing and served as a juror and board member for the Portrait Society of Canada’s International Portrait Conference in Toronto. He has also lectured at the Dahesh Museum of Art in New York and served as a speaker at Studio Incamminati’s Advanced Portrait Workshop and Symposium in Philadelphia.

Dan’s work can be found in public and private collections throughout the United States, and in Canada, Europe, and the Middle East. 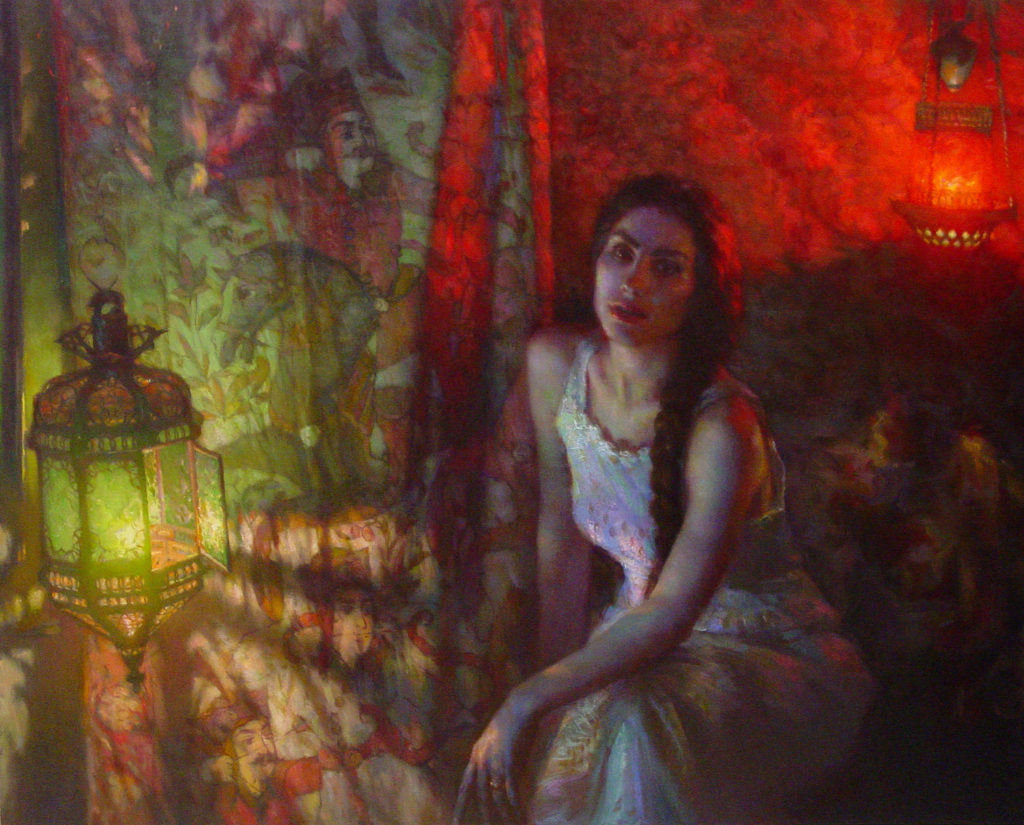 -How he got to the point that he is at today as an artist and a teacher.

-The advice he gives his students who are afraid to jump into the path of an artist with an unknown destination.

-The importance of searching within to determine what success means to you.

-How the technical side of things is such a vastly underappreciated aspect of what artists do.

-How to deal with the unrealistic expectations of what it means to be a “real artist.” 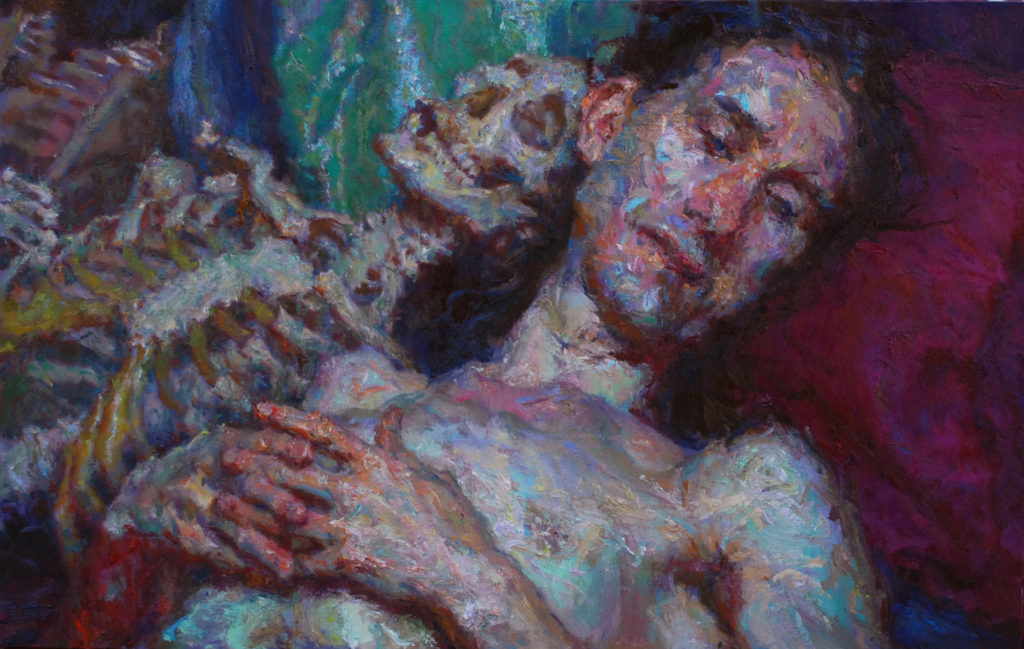 -Not allowing the constant “noise” to infiltrate into something as personal as the creative process.

-Why you shouldn’t deal in abstractions, but rather set specific tasks to complete or skills to acquire and then move on to the next thing.

-His advice for when you get stuck in the middle stages of a piece.

-Channeling your passion and keeping it as a positive force, rather than a destructive one. 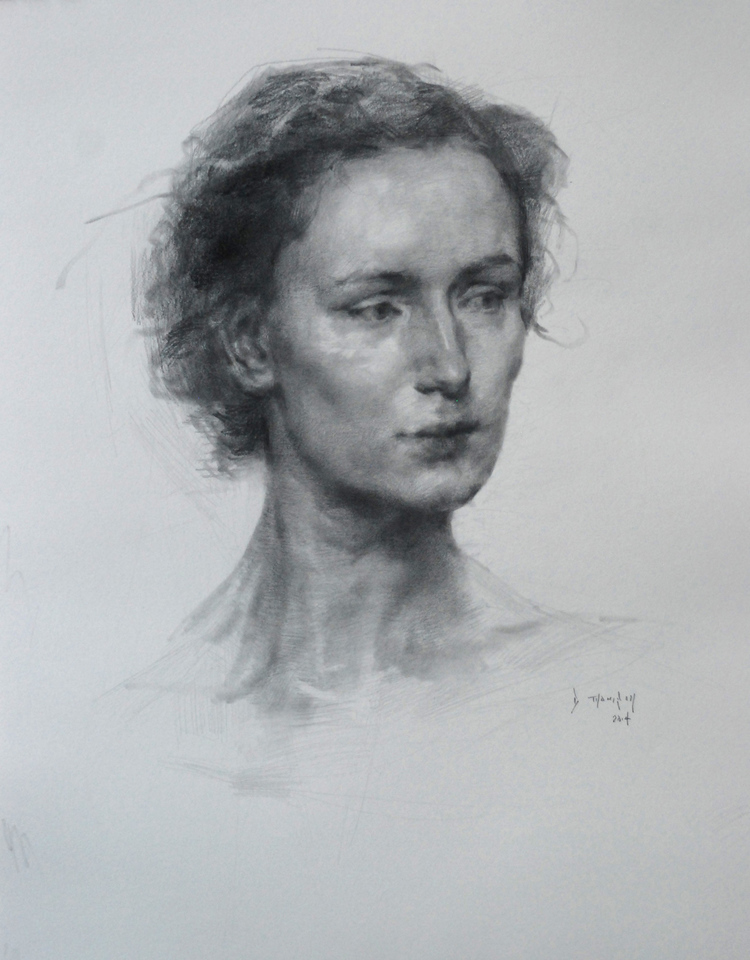 -His advice to take a break and completely disengage from something that is giving you particular difficulty.

-The importance of notetaking.

-The benefit of working on multiple pieces at the same time.

-More about the Certificate of Fine Arts at the New York Academy of Art.

-What it is like to be an ARC Living Master.

Dan’s Final Push will inspire you to bring the moments that you will never forget into your creativity. 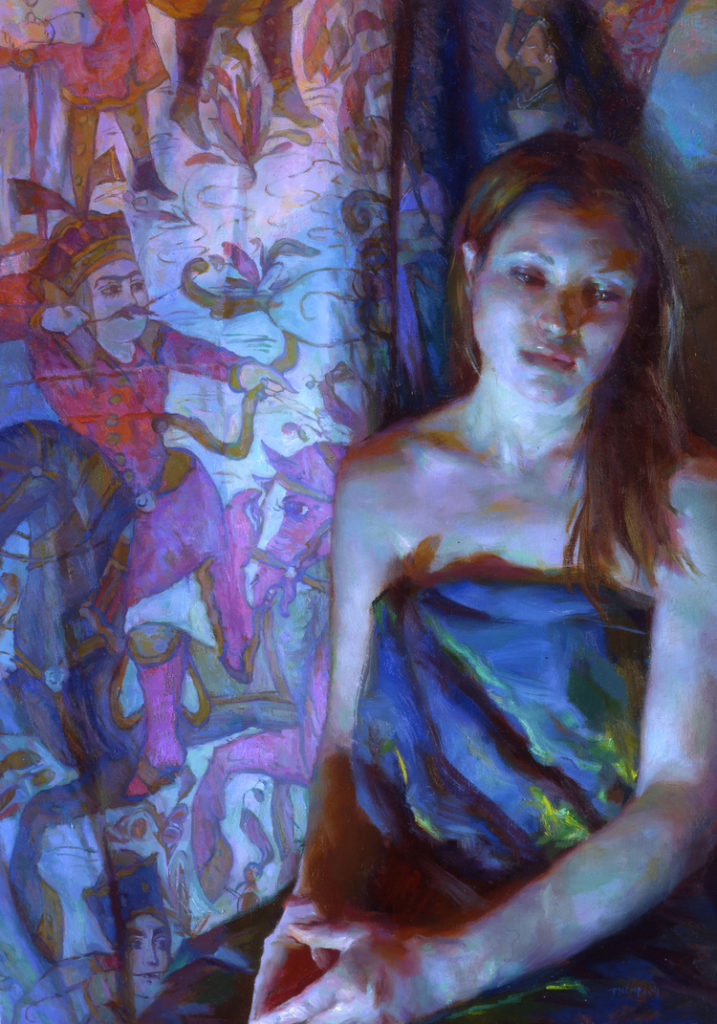 “Things have turned out so much better for me, precisely because of the fact that I did not have an exact sense of where I was going to be positioned in years to come.”

“The fulfillment that you get out of life is so much more important than anything else.”

“The human figure is the most mysterious thing ever.  We’re just completely mystified by ourselves.  By who we are, why we’re here, and what we do.  And I don’t think that’s going to end anytime soon.” 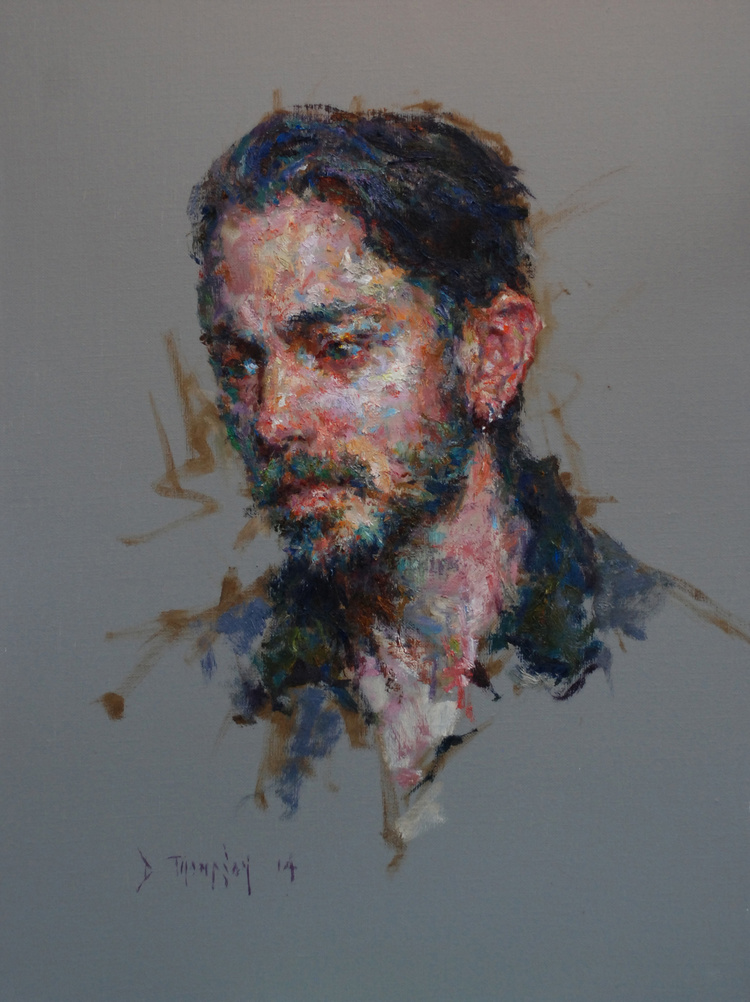 “We’re so driven by the passion for what we want to achieve, and that passion can turn on us and become not just a negative force, but a force which torpedoes the entire endeavor.”

“You’ve got to try to channel your passion and keep it as a positive force.”

“Exploration of what you want to do with those skills is just as important as mastering the skills themselves.”

Certificate of Fine Art from New York Academy of Art 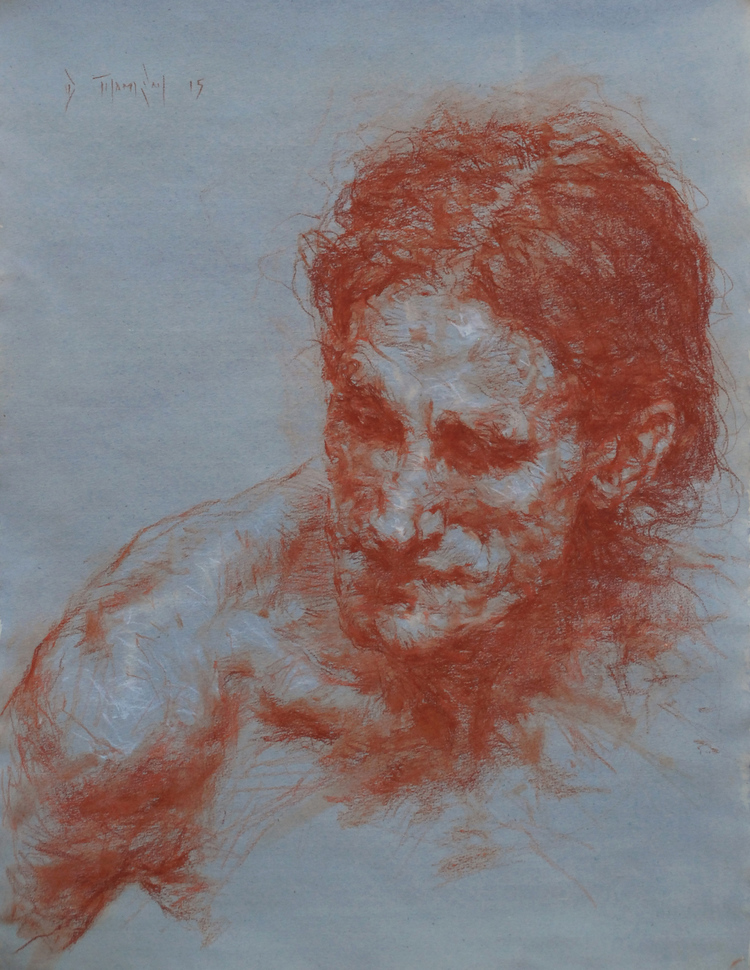 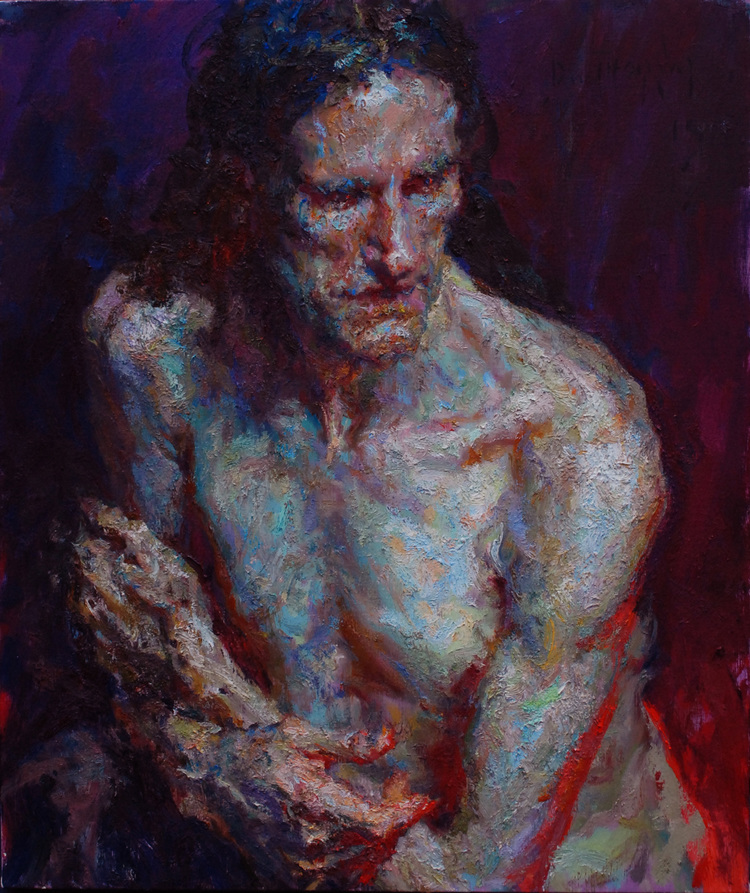