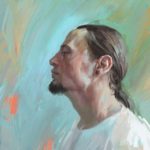 Kan Muftic is a London-based Director and Concept Artist, who has worked on projects like Annihilation, Godzilla and Guardians of the Galaxy.  He is also the director for the Netflix and Channel 4 show, Kiss Me First. 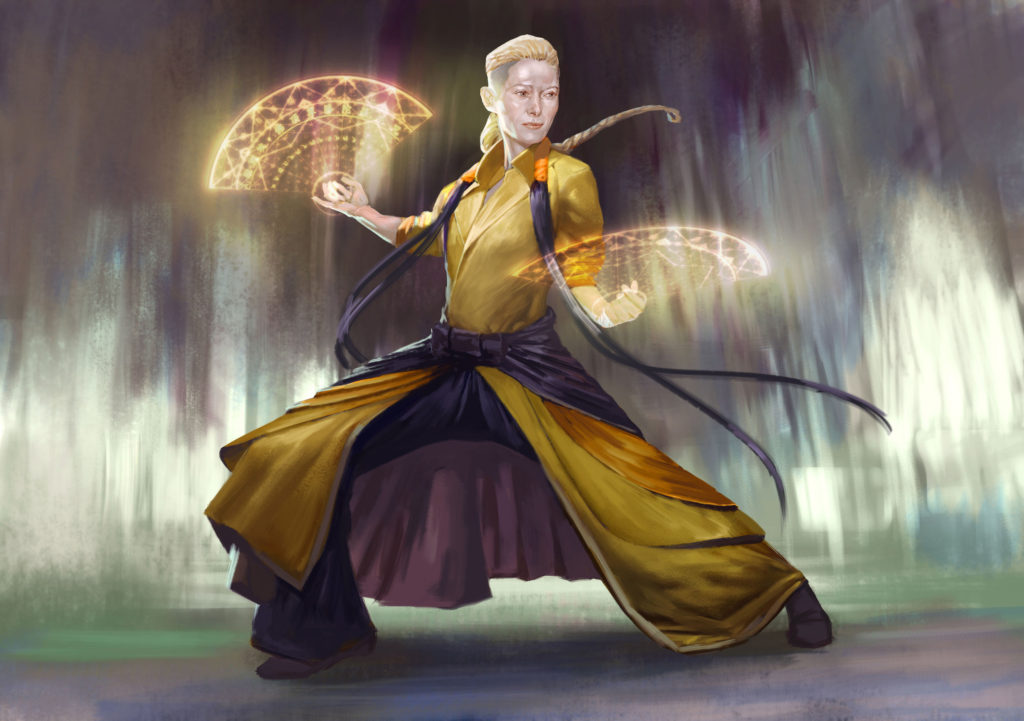 In this episode, Kan discusses:

-His early desire to be a zoologist and his decision to become an artist instead.

-Discovering concept art and how he knew he had to pursue it as a new career and passion.

-The terrifying decision to leave the stability of his current work in order to learn a new way of approaching art.

-How your interest is the thing that will lead you to success because it will ensure your motivation to keep learning and working hard.

-Having to push past the fact that actors and writers are given directorial roles without question, while traditional artists are doubted.

-How he approached the idea of being the leader of a creative team for Kiss Me First. 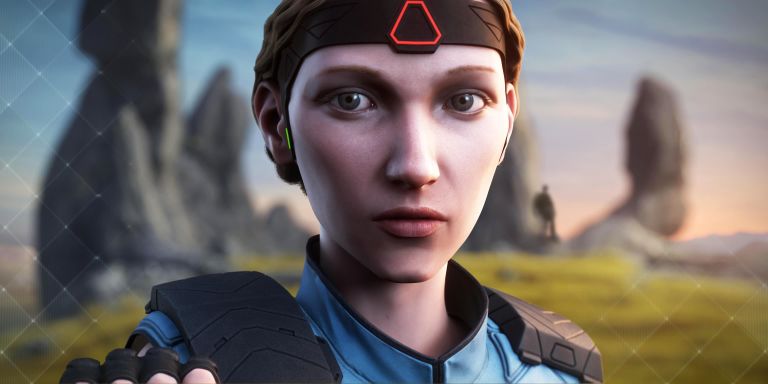 -Dealing with moments of extreme self-doubt.

-His practice of mindfulness and how it helped to get him through his rigorous 2-year project.

-How he was also able to complete a book during the busiest two years of his life.

-Realizing the value of being able to communicate through drawing.

-His approach to the uncanny valley.

-The experience of working with Netflix and what surprised him the most about the company.

Kan’s Final Push will encourage you to not run away from your fear, but instead to work with it! 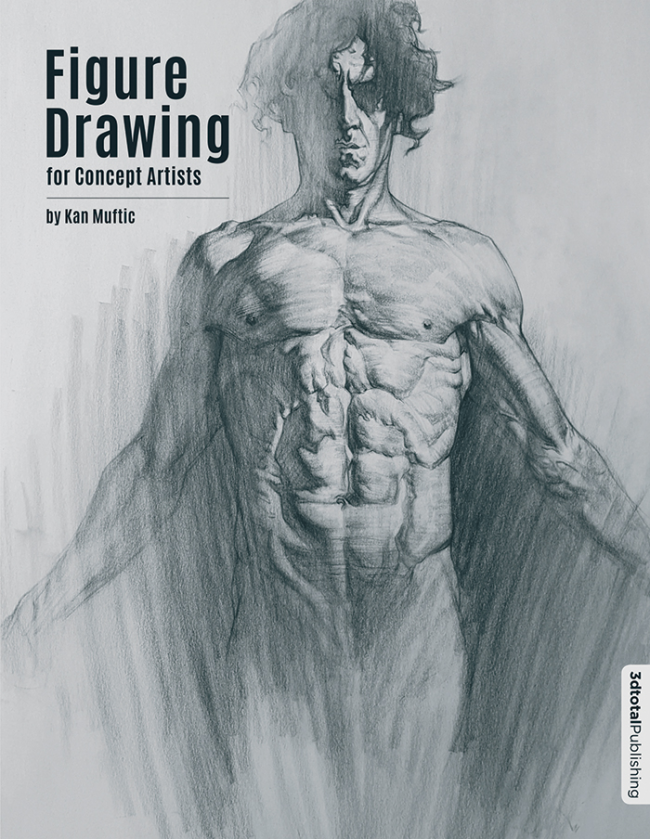 “It was just a thing that I had to do and it felt completely right.  I’ve only had that with concept art and when I met my wife.”

“I realized eventually that the only thing that matters is to do what you really really really want to do and that life takes care of the rest somehow.”

“Listen to that quiet, deep guttural voice inside of you.”

“I had levels of self-doubt that I didn’t even know I had.”

“The ability to communicate through drawing is absolutely invaluable.” 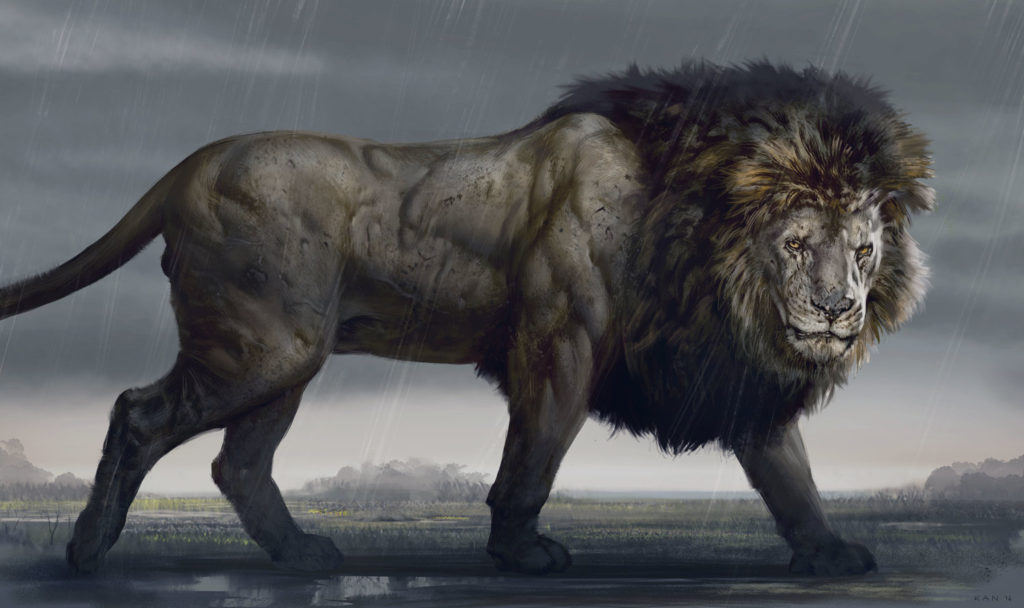 How do you practice mindfulness?  Join the discussion in the Facebook group!