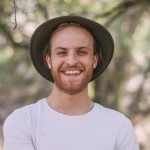 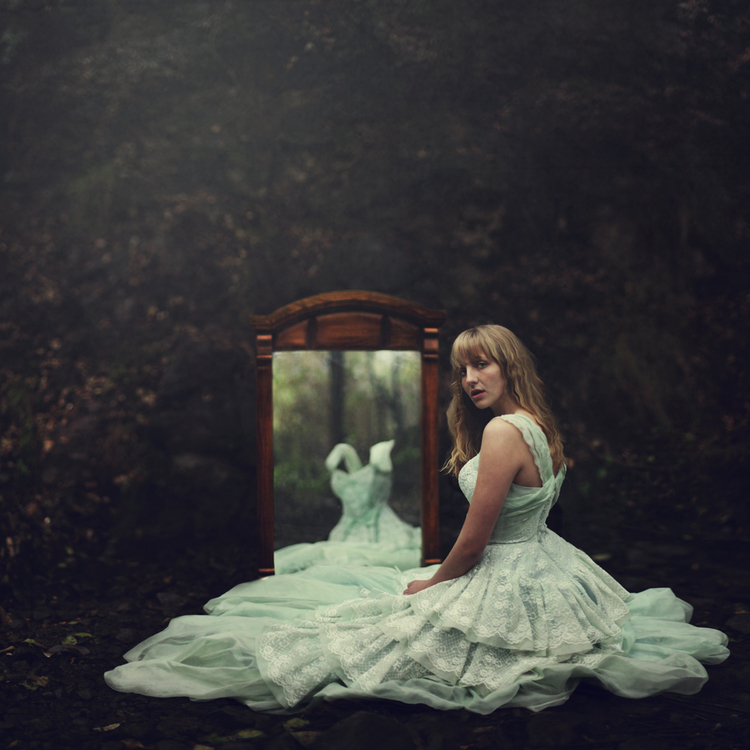 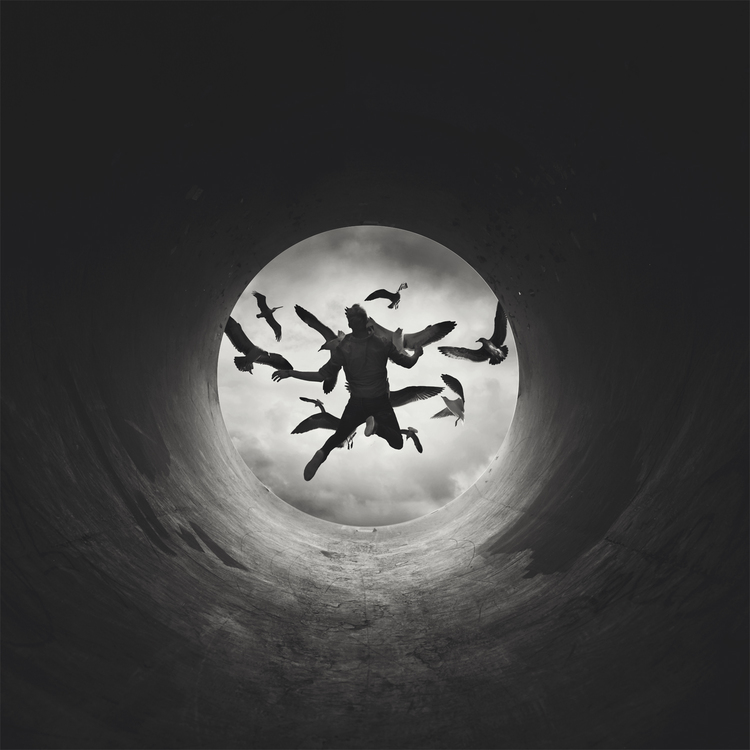 -How sharing your single sentence with people that you care about allows them to hold you accountable for the things that you believe in.

-How more than art, he wants to be able to help people.

-How he balances his time, working hard and then playing hard, along with the concept of sabbath.

-The importance of having some “zest” to your life.

-The Pareto principle and how it applies to him and other artists. 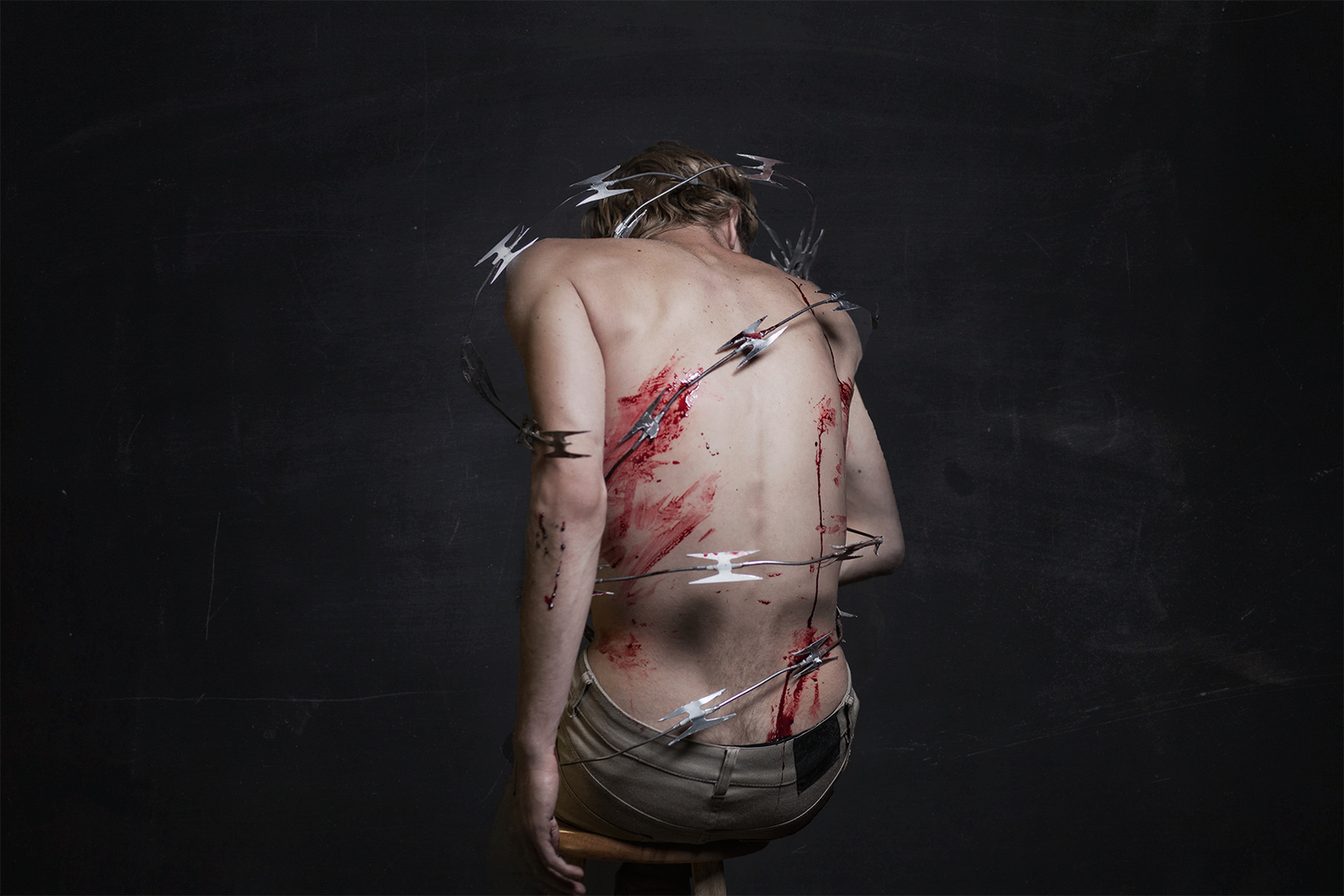 -The origins of Concept Collaboration and how it helped many artists and photographers to work together and share resources.

-His ebook “The Single Sentence” and how it breaks down the process of developing your own single sentence and helped many people find vision and focus in their own creativity.

David’s Final Push will inspire you to START TODAY, and create something every day for the next 30 days! 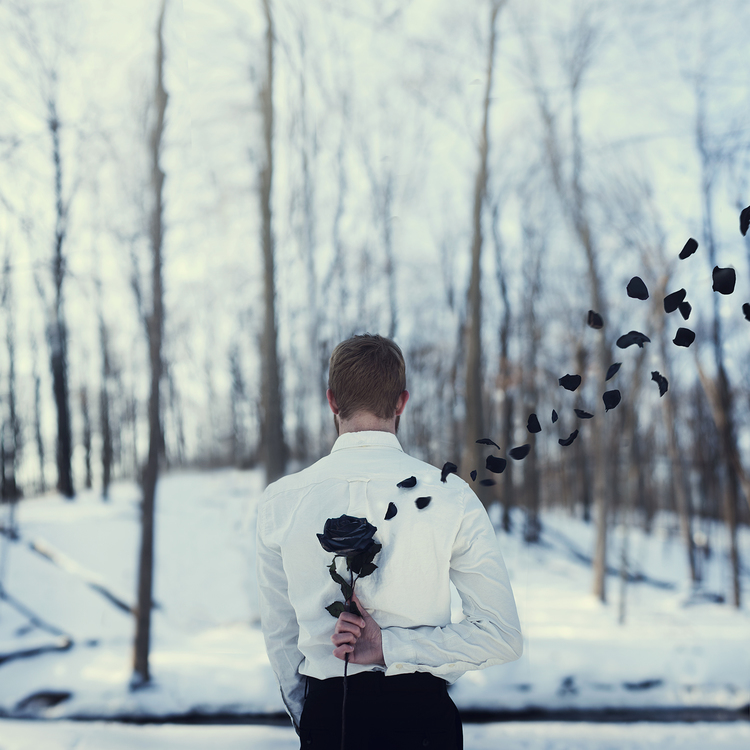 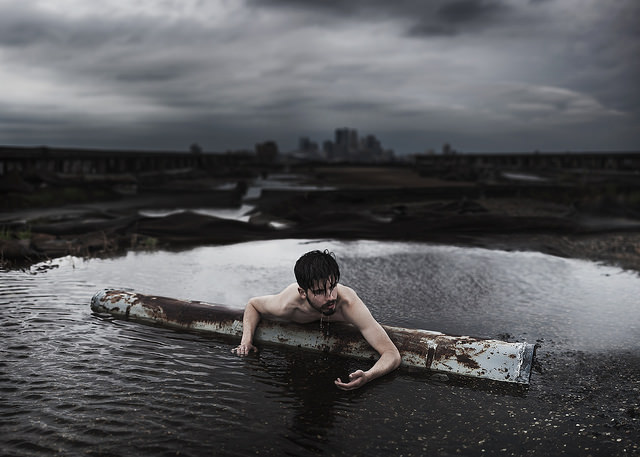 “The art that I create is a direct extension of the strongest parts of who I am.”

“Go start today.  Don’t wait until tomorrow because you won’t do it.  Start today.” 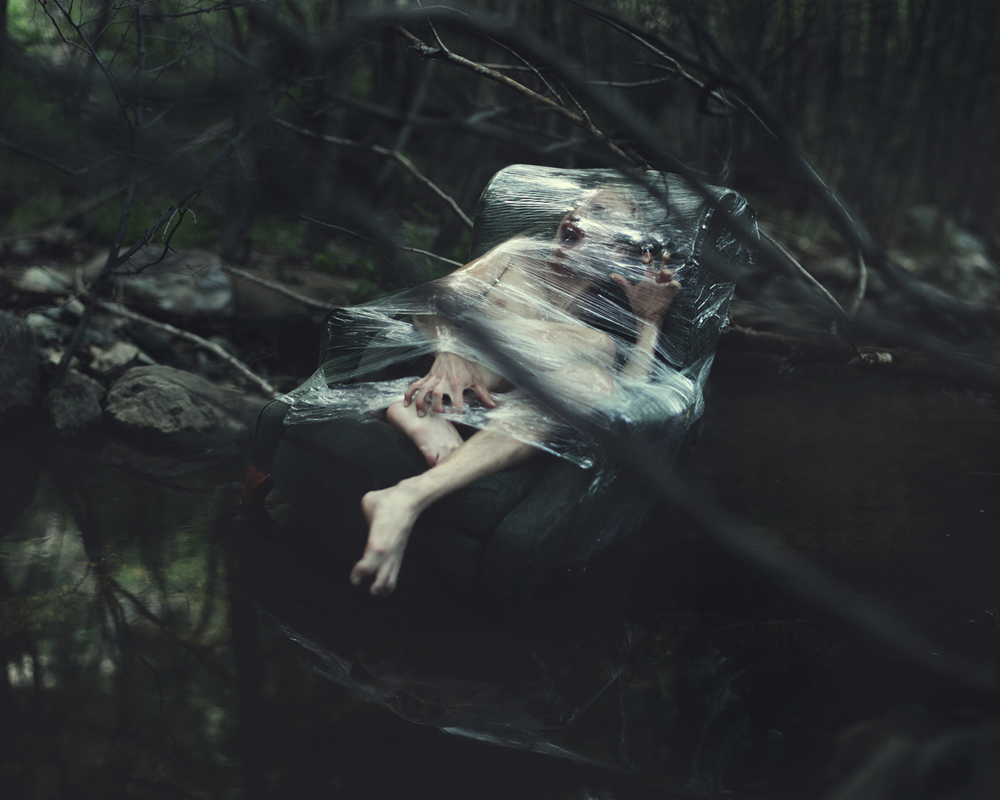 “If you want to take the next step in being who you want to be as an artist or a creative person, go take the first step today.  Right now.”

“Do your art every day for the next 30 days and it will destroy you in the best way.  It will completely awaken who you are going to be.”

“‘Someday’ is a very dangerous word.” 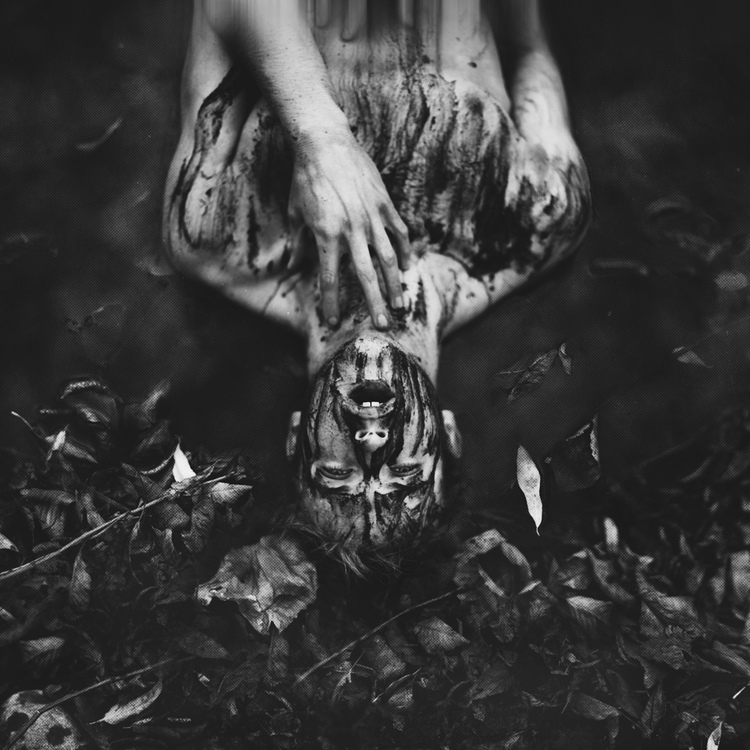