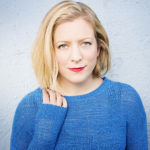 Sophie Gamand is a French award-winning photographer and animal advocate living and working in New York.  Since 2010, she has been focusing on dogs and our relationship with them. Sophie travels around the U.S. photographing shelter dogs for free, to help bring awareness to their fate, and help them get adopted.

Her most known series are Wet Dog and Flower Power, Pit Bulls of the Revolution.  She has won several prestigious photography awards for her work (including a Sony World Photography Award in 2014), as well as advocacy awards for her dedication to animal rescue and adoption. Sophie’s work has been published in the press worldwide, online and in print (Buzzfeed, Huffington Post, Oprah Magazine, ….).  Her latest book, Pit Bull Flower Power is available now! 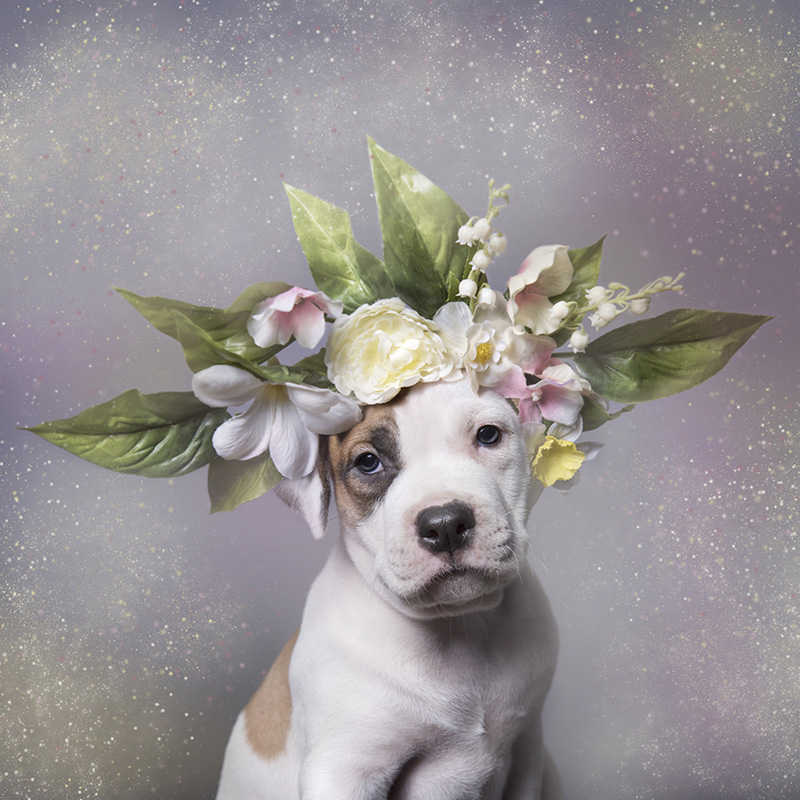 In this episode, Sophie discusses:

-How her overly critical father killed a lot of her creative drives.

-Her time spent in Art Law, opera singing, and creating a photography magazine.

-Moving to New York and starting with a clean slate.

-Deciding to tackle the thing that scared her the most – taking photographs of strangers.

-Her visit to a vet clinic and the photography of a bulldog that was the catalyst for her new body of work. 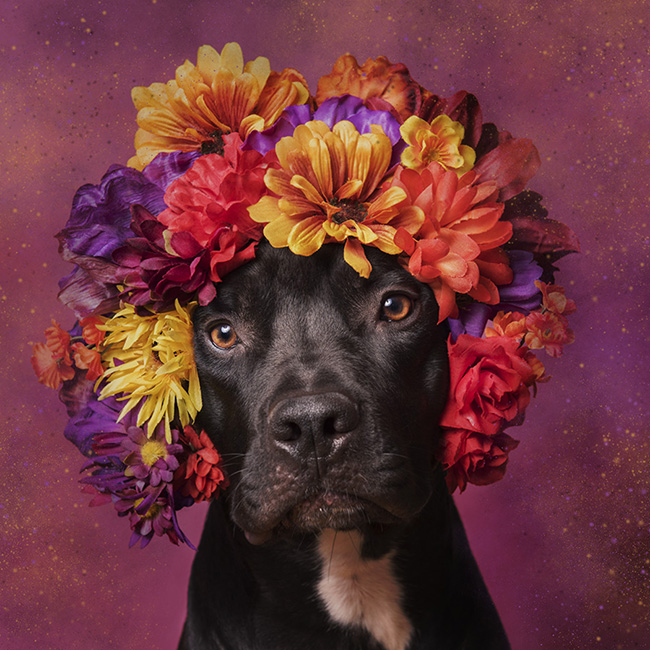 -The way in which we come full-circle back to the things we were interested in as children.

-The question of where she would be had she been encouraged to do exactly what she loved.

-Learning to ignore the destructive voices in your head, yet still trust the kind voices.

-How she was mauled by a dog when she was younger and how she confronted that fear.

-The bad reputation that Pit bulls have and how she is attempting to change that with Pit Bull Flower Power. 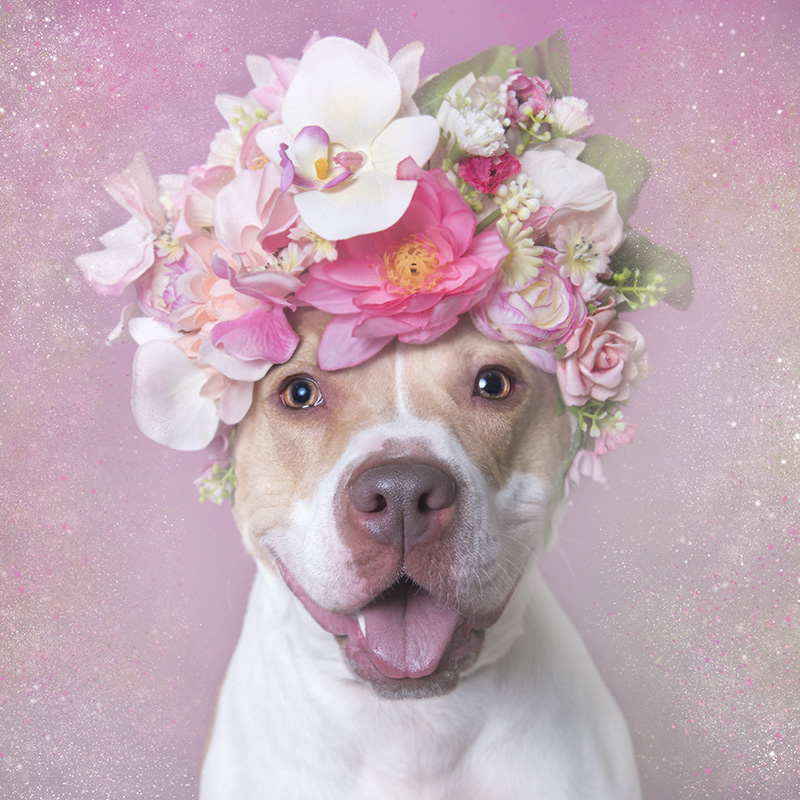 -Being rejected by publishers for her book despite the enormous amount of traction that it received on social media.

-The power of social media, especially for female artists.

-How working with shelter dogs has affected her creative process.

-The other creative outlets that her photography lets her tap into such as writing and making flower crowns. 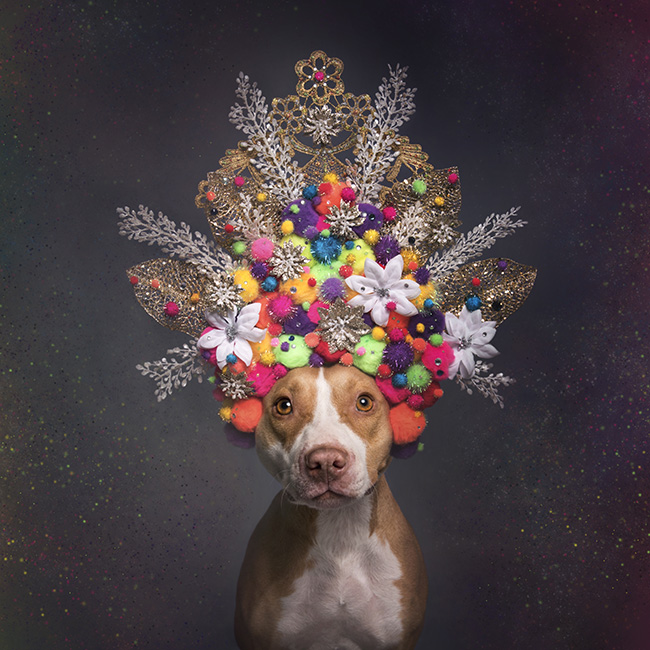 -Being frustrated with feeling like she doesn’t belong in a specific type of creative box.

-The importance of that easy/difficult first step.

-Taking a step back and getting perspective of the impact of your creative contribution.

-The positives and negatives of the goalposts constantly moving for creative individuals.

Sophie’s Final Push will remind you to be kind to yourself and realize that all of those little steps you are taking are actually bringing you towards something wonderful! 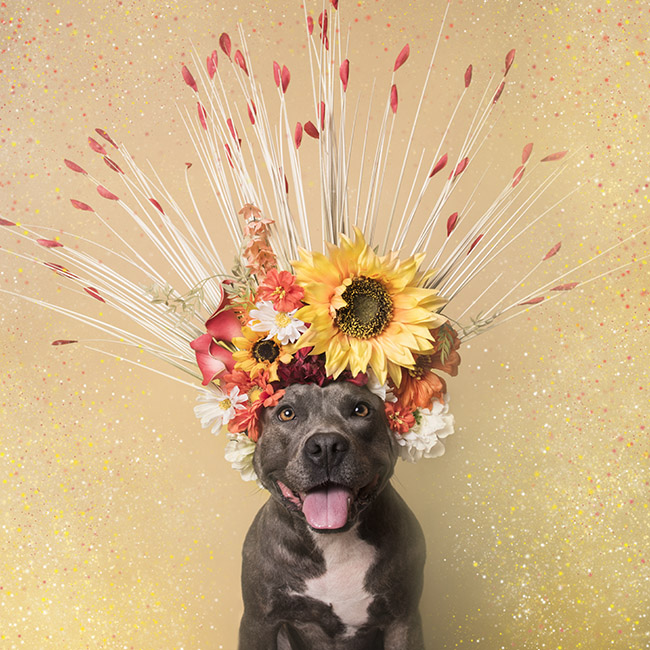 “I had a clean slate and all the room to spread my wings and figure out what am I going to do now?  Who am I going to be?  That was scary as hell but also very exciting.”

“The Universe just handed this to me on a silver platter with a little bow on it and I chickened out and walked away.”

“We should trust our inner child more when it comes to our creative process.  As children, we know where our truth is.” 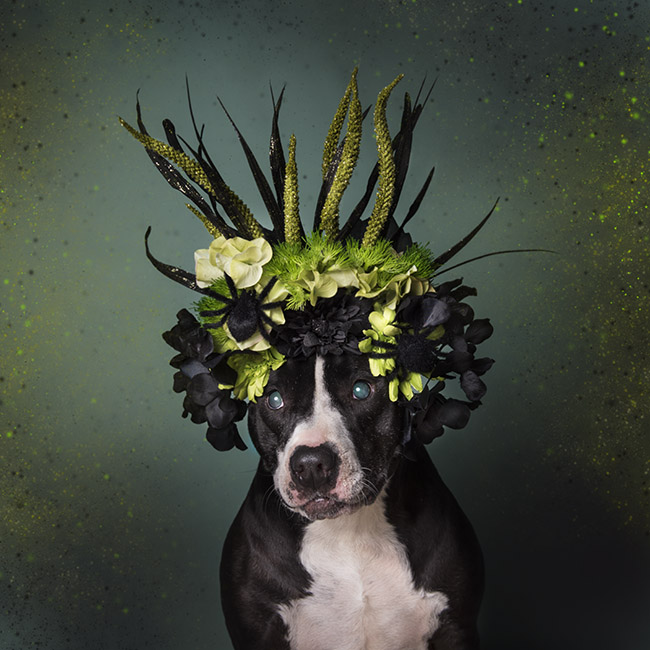 “It was shattering to spend all those months being rejected when I thought this was going to be a walk in the park.”

“As a creative, especially when I am in a darker mode, I cry and I think why can’t I know what I want to be?”

“That first step is the easiest, most difficult and most important step.”

“Art is about harnessing our fears.”

Sophie Gamand on the Pawprint podcast (talking about Frida)

Youngman Brown on the Pawprint podcast 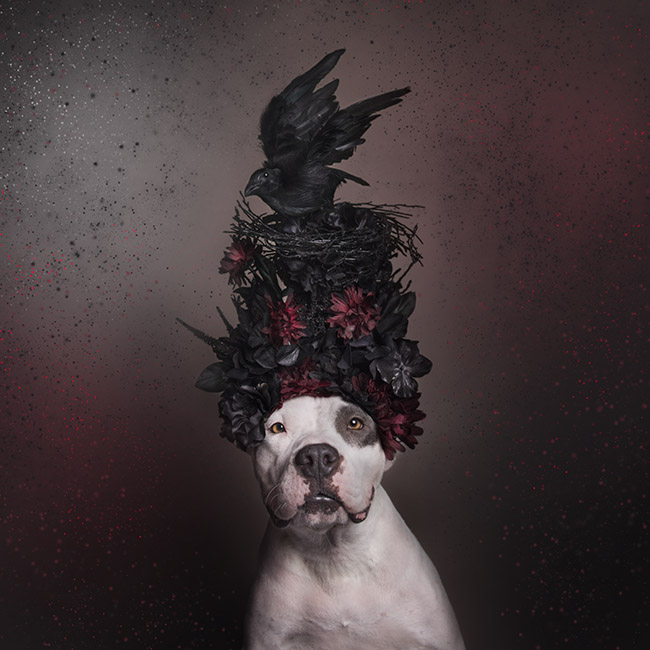 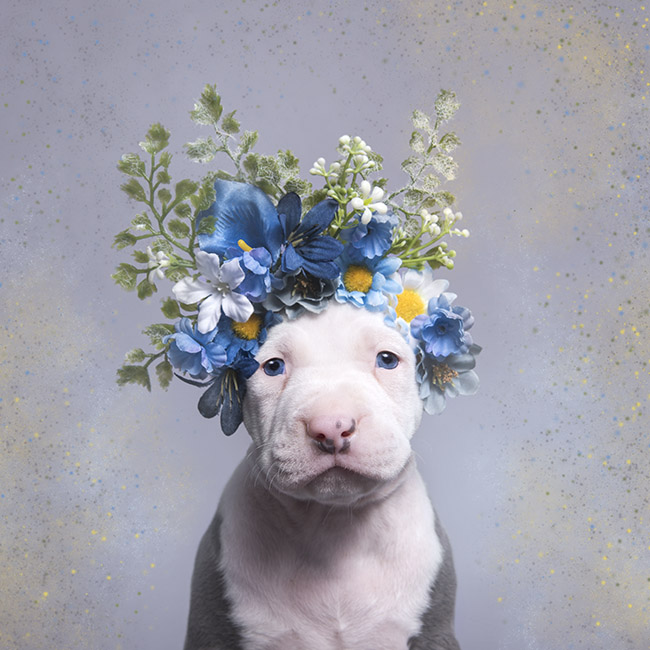