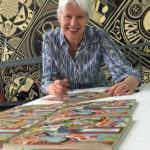 Moira Hahn is a talented artist who has exhibited her fine art throughout the United States, Japan and Canada over the last two decades. She has traveled all over the Southwest to study petroglyphs, pictographs, and Native American visual culture. 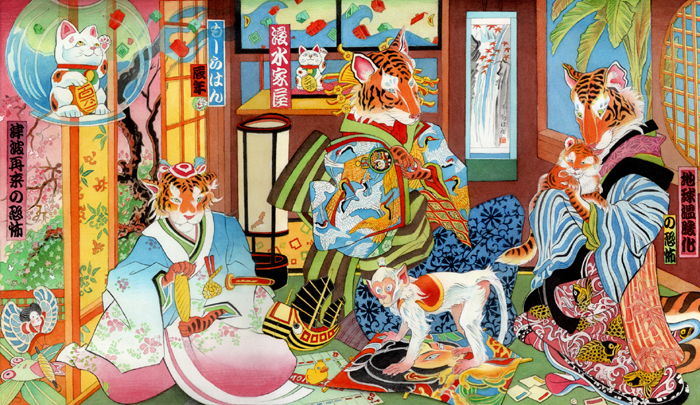 In this episode, Moira discusses:

-The difference between petroglyphs and pictographs and how they influenced her earlier art.

-Her uncle who lived in Japan, who was one of her earliest influences.

-How her style is always developing.

-Her fear of exhibiting and the way she was able to get past it.

-The importance of researching jurors of shows and finding out what they like and what their work looks like.

-Some of her earliest creative moments.

-The power in getting back to your childlike wonder in regards to creativity.

-How lack of support of family or friends can sometimes make being a creative person a tough road.

-One of her hardest creative moments and how she got through it.

-One of her best moments, when one of her most successful pieces initially sold after a dealer telling her that she was “washed up” and that nobody would buy that particular piece.

Moira’s Final Push will inspire you to realize that a ship in the harbor is safe, but that’s not what ships are built for! 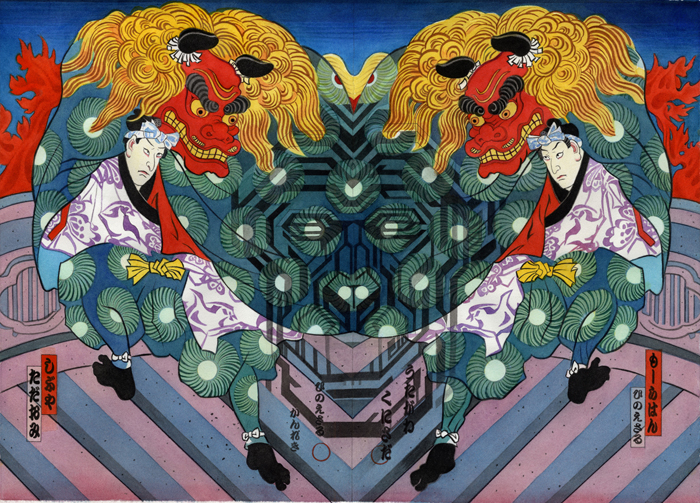 “My art is always deviating and taking turns.”

“I think you get in life what you have the courage to ask for.”

“If you want to be an artist with your heart and soul, do it.  But it’s not going to be easy.  You have to give up a lot to do it.”

“You have to turn off the script.”

“It didn’t happen the way I thought it would and when I thought things would be the best, they were the hardest.” 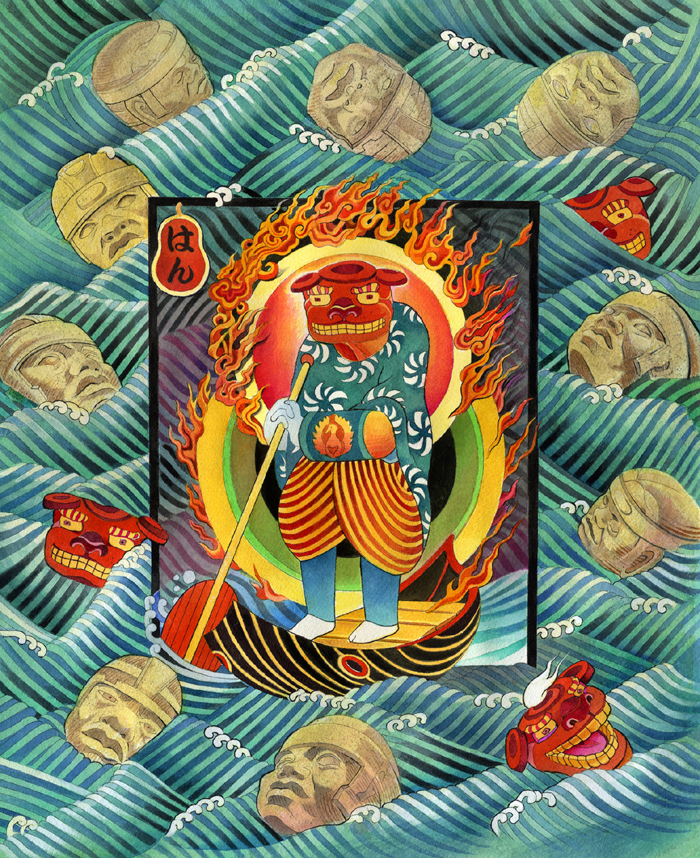