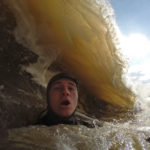 Russ Lascala aka Swell Visuals is a New York based wave photographer. You can find him swimming in the ocean year round mostly during sun up or sun down. One day, Russ found himself awestruck by the movement of the ocean.  He wanted to somehow ignite that same feeling in others, which then led him to a camera. From then on it has been an ever changing and improving outlet to show people the beauty that this planet offers. 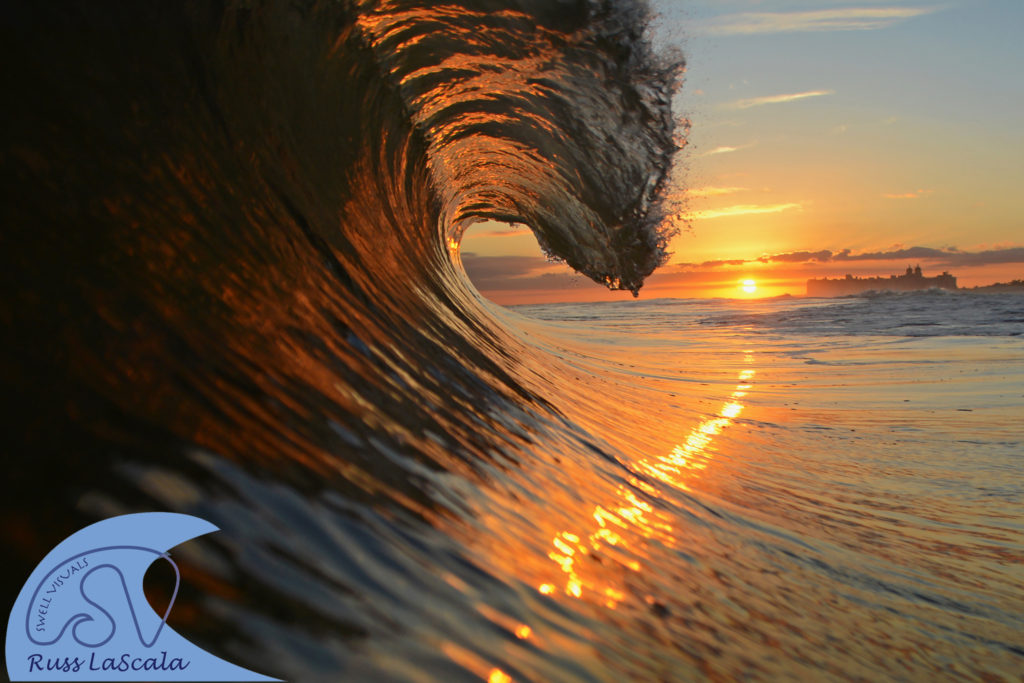 In this episode, Russ discusses:

-The story of the first time that he decided to bring a GoPro out into the ocean with him.

-How he sometimes has to sacrifice his body in order to hold out for the perfect shot.

-Another sacrifice he has to make of facing extremely cold temperatures.

-The upgrades that he has made since taking that first shot.

-A photography class he took that gave him the initial inspiration to go with the kinds of shots that he was interested in taking.

-The notion of taking the same type of photograph over and over.

-How he makes small tweaks or focuses on different aspects of the camera in order to create an entirely “new ballgame.” 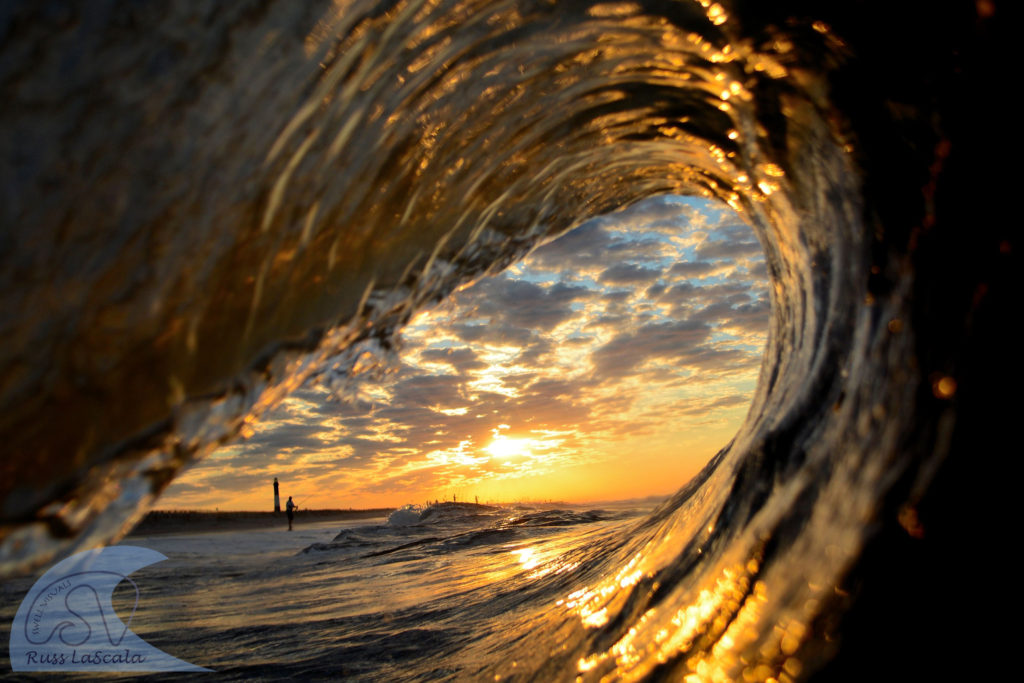 -How he physically handles the wave crashing over him after taking the shot.

-How being stuck inside at a job and not out in the water during great waves was one of the biggest resistances for him.

-How he is always pushing to find his limit.

-One particular frightening moment when the housing got ripped out of his hands by a wave.

-How he wants to share with people the beauty of the world that is all around you, locally.

Russ’s Final Push will inspire you to find the thing that you love and JUST GO FOR IT! 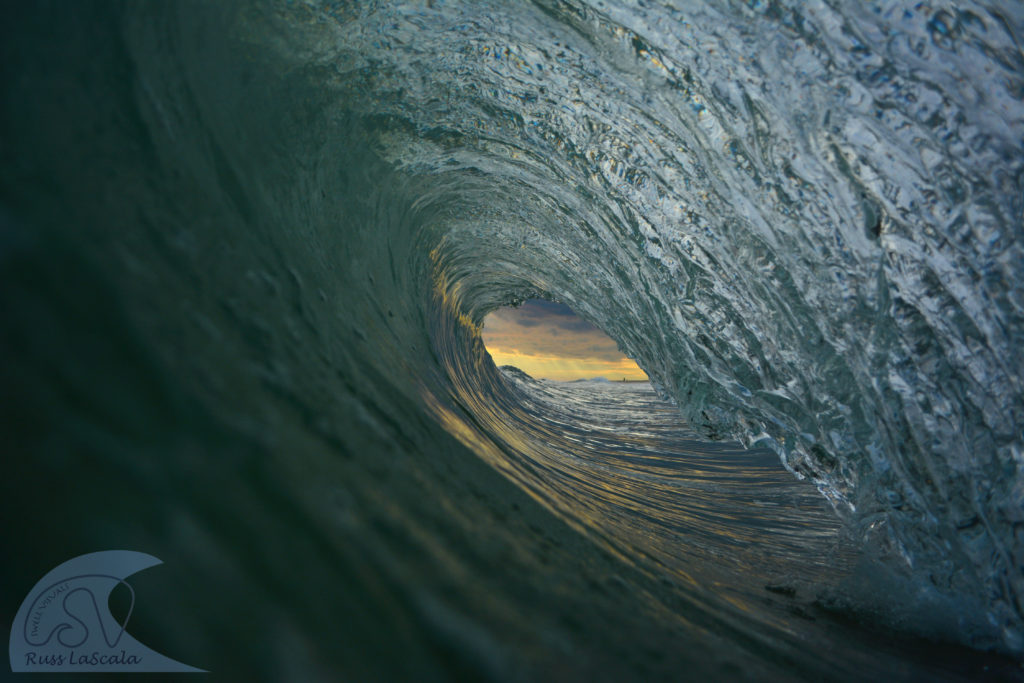 “I got to a point where I was like, this is cool, but it could be better.”

“Just go with what vibrates with you.”

“I have good days and bad days.  But I noticed I learn a lot more on the bad days.”

“All of them are the same, but if you look at them closely, there’s not one that will ever be the same.”

“It’s interesting that you can get so much variety out of one thing.” 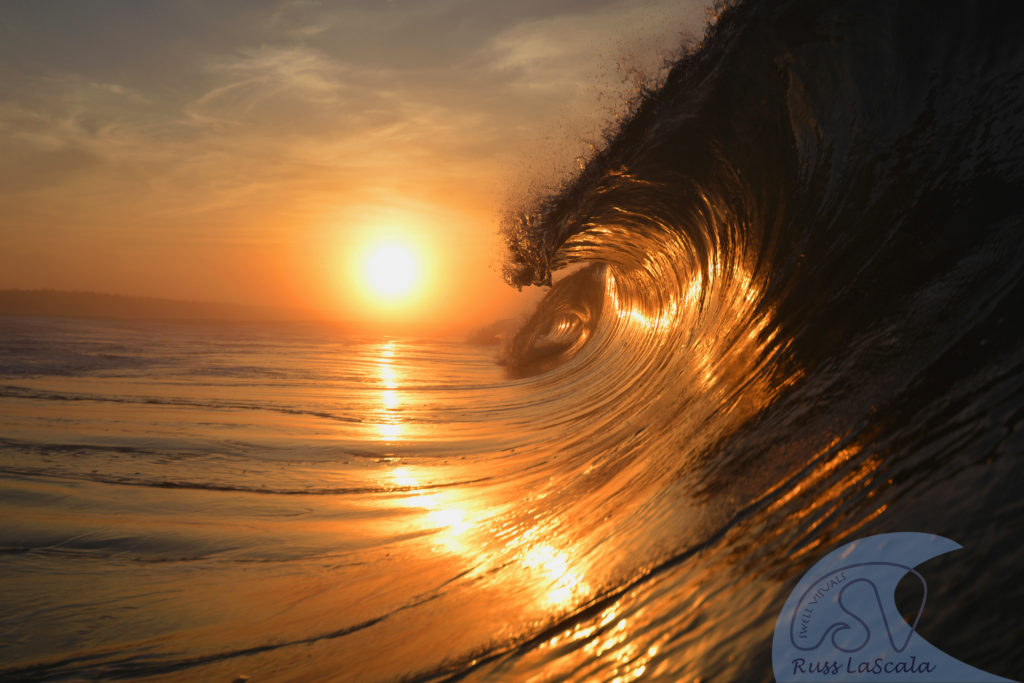 “When I’m out there, my mind goes blank.  It’s just like second nature.  My body does what it does.”

“And then I started working.  I was just like, ‘Is it over?’  Because it’s just tough to balance two things.”

“I’m basically consumed by it, which is a good thing because it keeps my mind off of other things.”

“You have to appreciate everything that is around you and see it for what it is.” 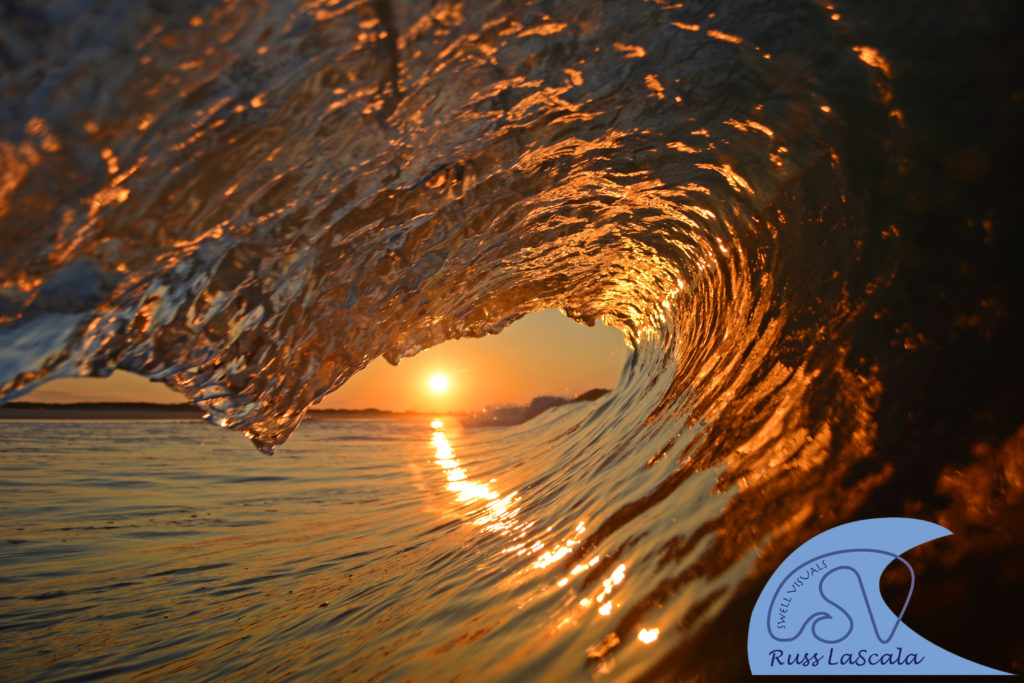