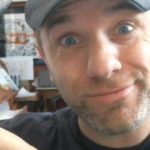 Stephen Silver was born in London and aspired to be a professional artist his entire life.  Knowing that drawing would be his vocation, he got his professional start in 1992, drawing caricatures at Sea World in San Diego.

He has designed characters for Disney Television Animation, Sony Feature Animation and Nickelodeon Animation, designing the style of the shows such as “Kim Possible,” “Danny Phantom,” Kevin Smith’s “Clerks” the animated series, and many more.

He is the author and artist of 7 self-published books on the art of sketching, character design, caricature drawing, and life drawing.  He is also the owner of Silver Drawing Academy, an art school located in Los Angeles, CA. 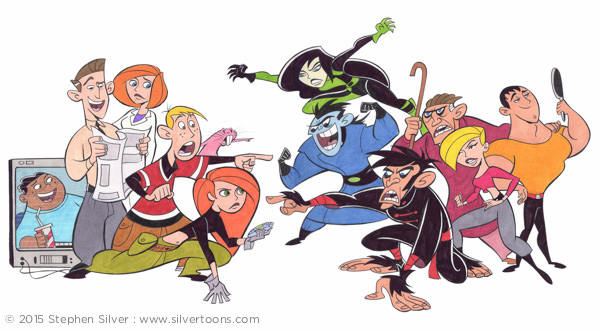 -How he was never a good student growing up, but always knew that art was his path.

-At the end of the day, a degree doesn’t matter — all that matters is how well you can draw.

-The experience of meeting Mort Drucker from Mad Magazine and how that affected his art career.

-The importance of self-discipline, self-motivation, and always asking questions.

-The power that can come from being brave and stepping out of your comfort zone.

-Advice that his father gave him to realize that receiving an answer of “no” is not a life and death situation.

-The power of asking, and not asking your friends and family, but asking the opinion of professionals (and then listening to what they have to say). 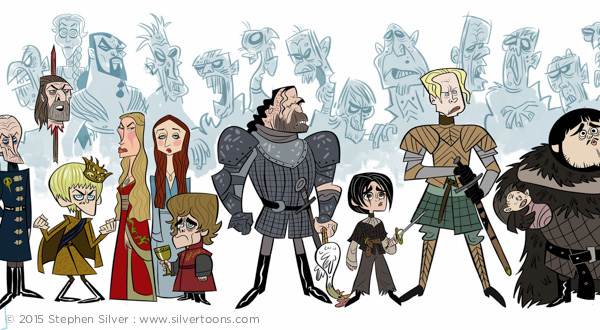 -How “failure” is a dangerous and misused word.

-How and why he started teaching and then eventually the Silver Drawing Academy.

-How you have to follow through with the thing that keeps popping in your head.

-How people who are dying typically regret the things that they weren’t brave enough to try.

Stephen’s Final Push will inspire you to dig to find the thing that you really love, and to not be afraid to fail! 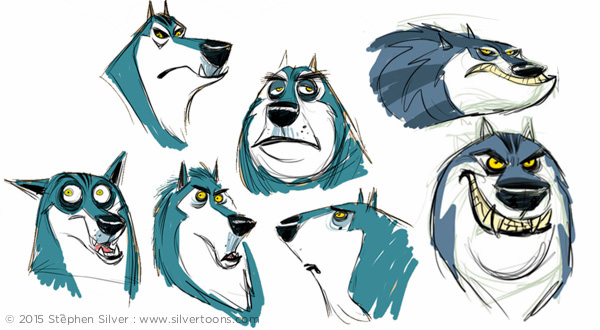 “I was always showing my stuff around.  I always had a confidence.  Even though I was horrible in my artwork I was always prepared to show people and take criticism.”

“When you realize that the worst anyone will ever say to you is ‘No,’ then you can start to relax a bit.”

“All you can ever do is ask.  Through asking, things happen.  If you don’t ask, nothing can happen.”

“Stop showing your parents your artwork.”

“Don’t rely on your friend’s opinions.  They’re your friends.  They’re going to tell you your artwork is awesome and how great you are.”

“Every time you try, you get one step closer.” 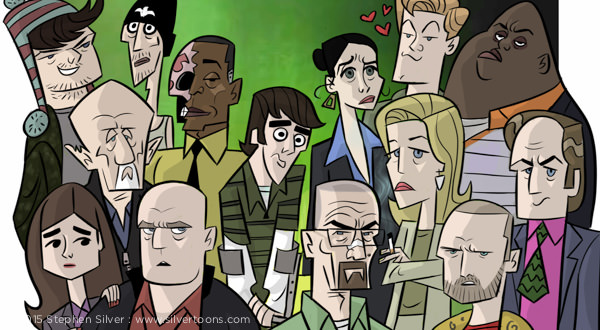 The Top 5 Regrets of the Dying [via Collective Evolution] 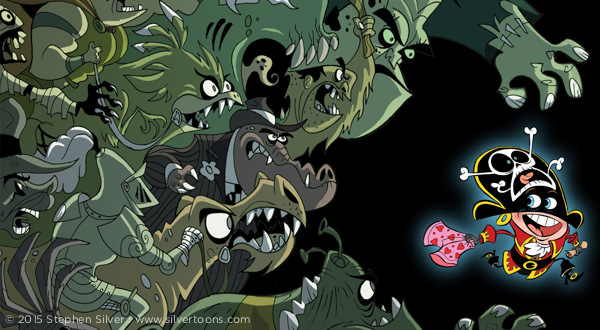