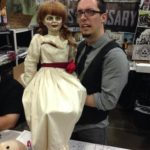 Shawn Coss is an Ohio-based artist who loves to sling ink and paint at paper until it forms some type of creature.  He works for the webcomic and cartoon show, Cyanide and Happiness and also produces his own personal “dark art.”  During the month of October, Shawn is illustrating mental illness and disorders for Inktober. 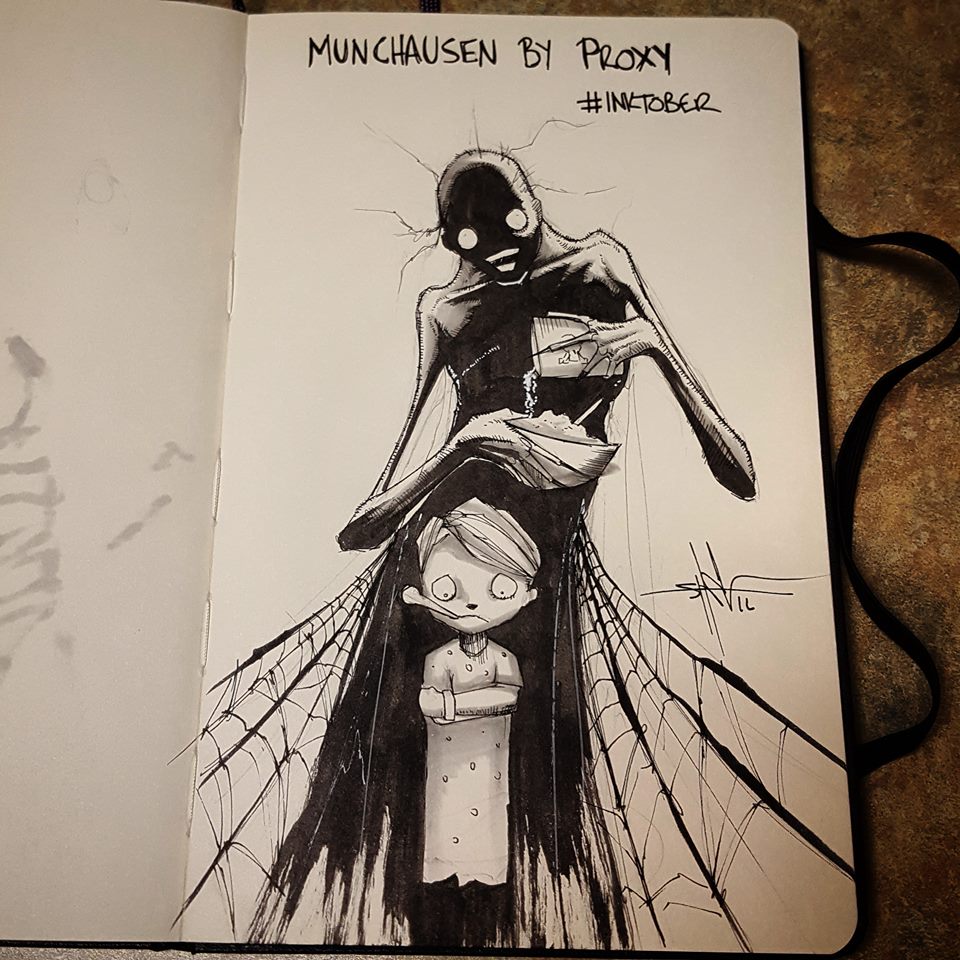 In this episode, Shawn discusses:

-How and why he started his Inktober project about mental illness and diseases.

-Some of the positive and negative feedback that he has received for his depiction of mental illnesses.

-How he handles negative feedback and “haters.”

-How he juggled getting a nursing degree and still created art.

-How he got involved with Cyanide and Happiness.

-His advice for people whose version of success isn’t necessarily gaining monetary independence through their creative passion. 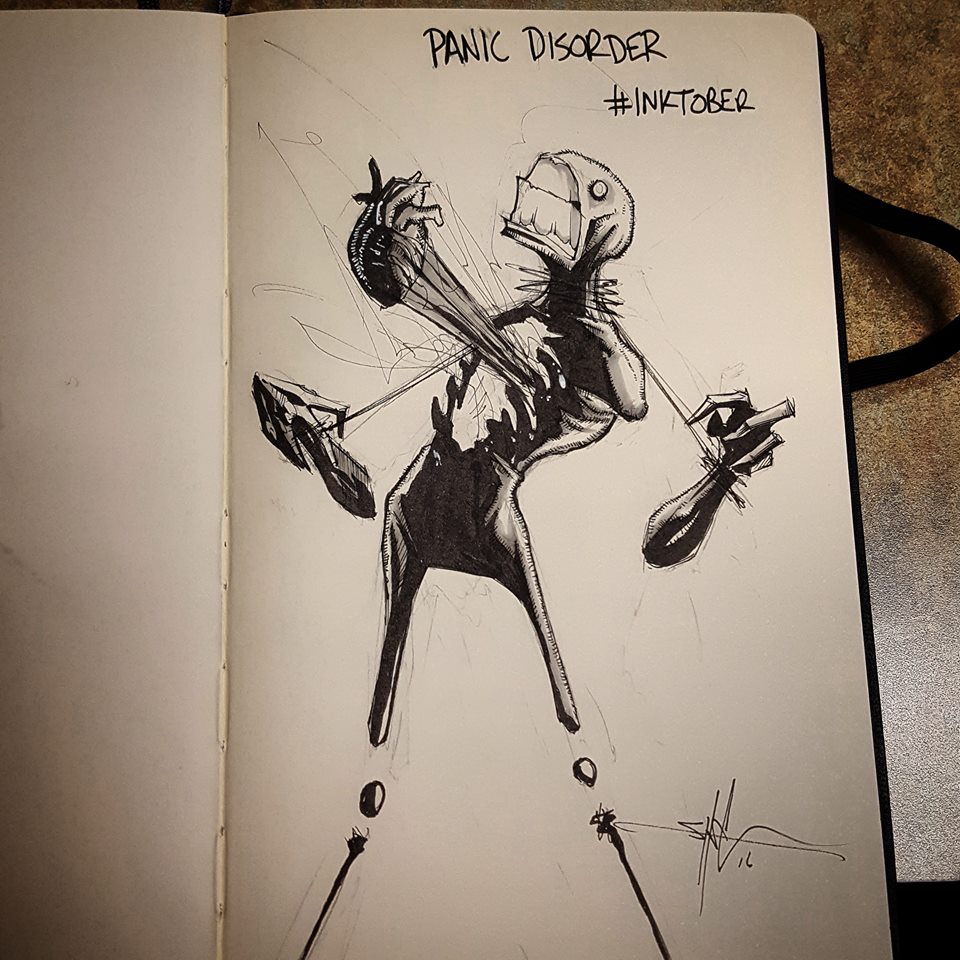 -The common advice of quitting your job and just “going for it.”

-How he balances his time between work-work, personal work, and family.

-How he feels as if he is wasting time when he is sleeping.

-How he feels unfulfilled if he goes to bed after spending a day without creating something.

-Trying to find the balance between creating art and spending time with family and friends.

-The story behind his books.

Shawn’s Final Push will inspire you to stay on your own path – don’t change it to fit anyone else’s! 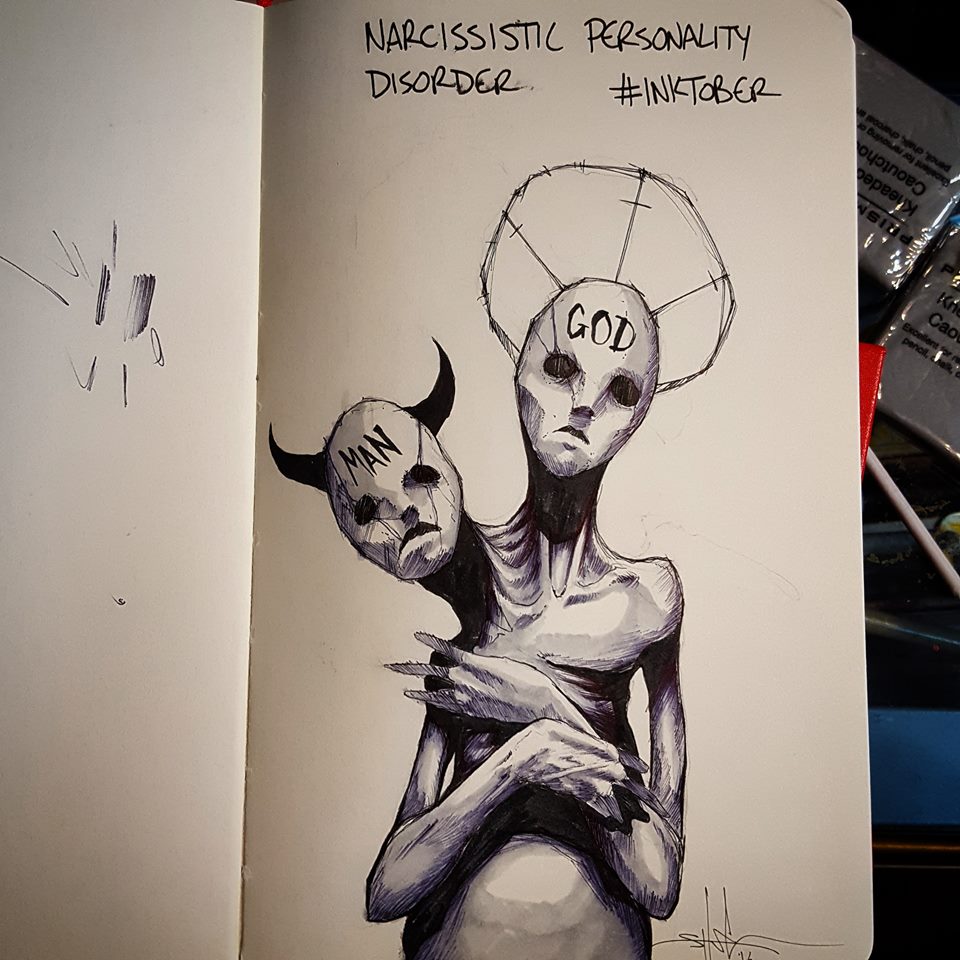 “That’s just how I’ve always been.  I’ve never been apologetic for my artwork.  I’ve never set out to offend anyone, I create just to create.”

“I create artwork that I want to create, and I realize that when I do that, or any artist does, success will find you.  Or at least your audience will find you.”

“You’ll definitely find an audience that digs your stuff.  Whether that will pay your bills or not remains to be seen.”

“I feel like I’m wasting time when I’m sleeping.” 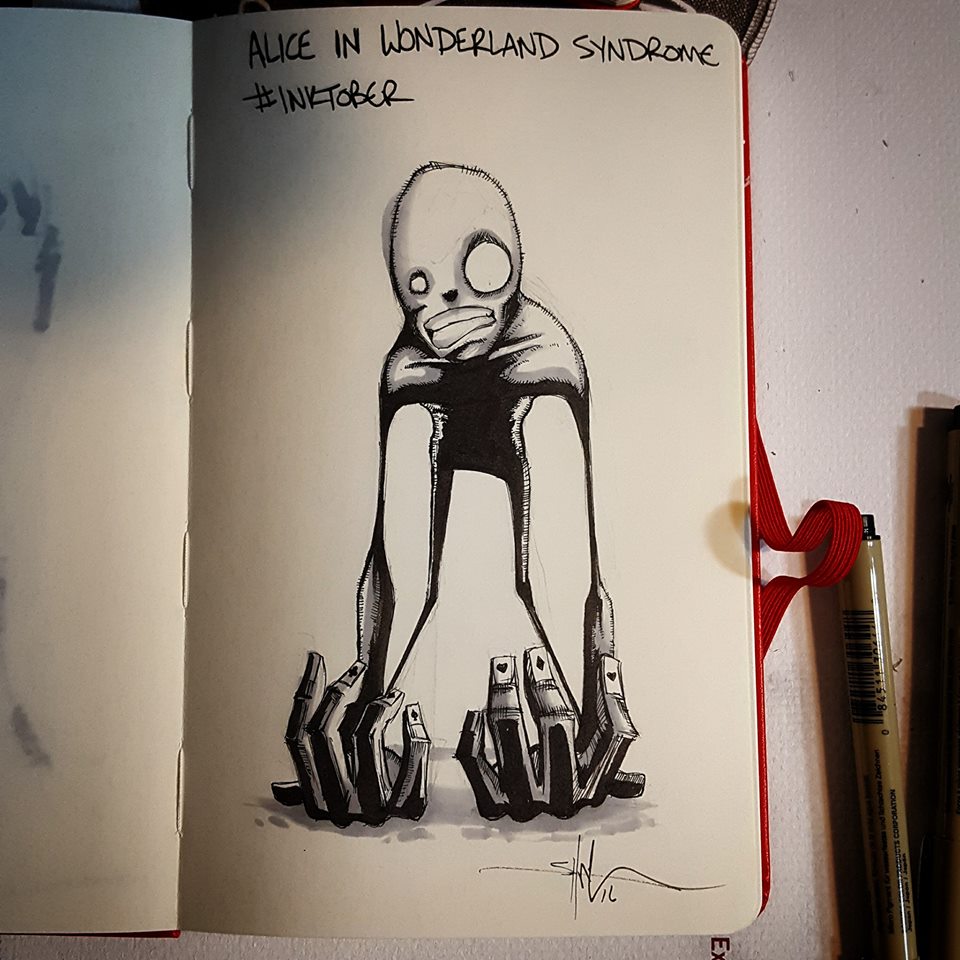 Kindergarten: A Collection of Creepy Stories by Shawn Coss 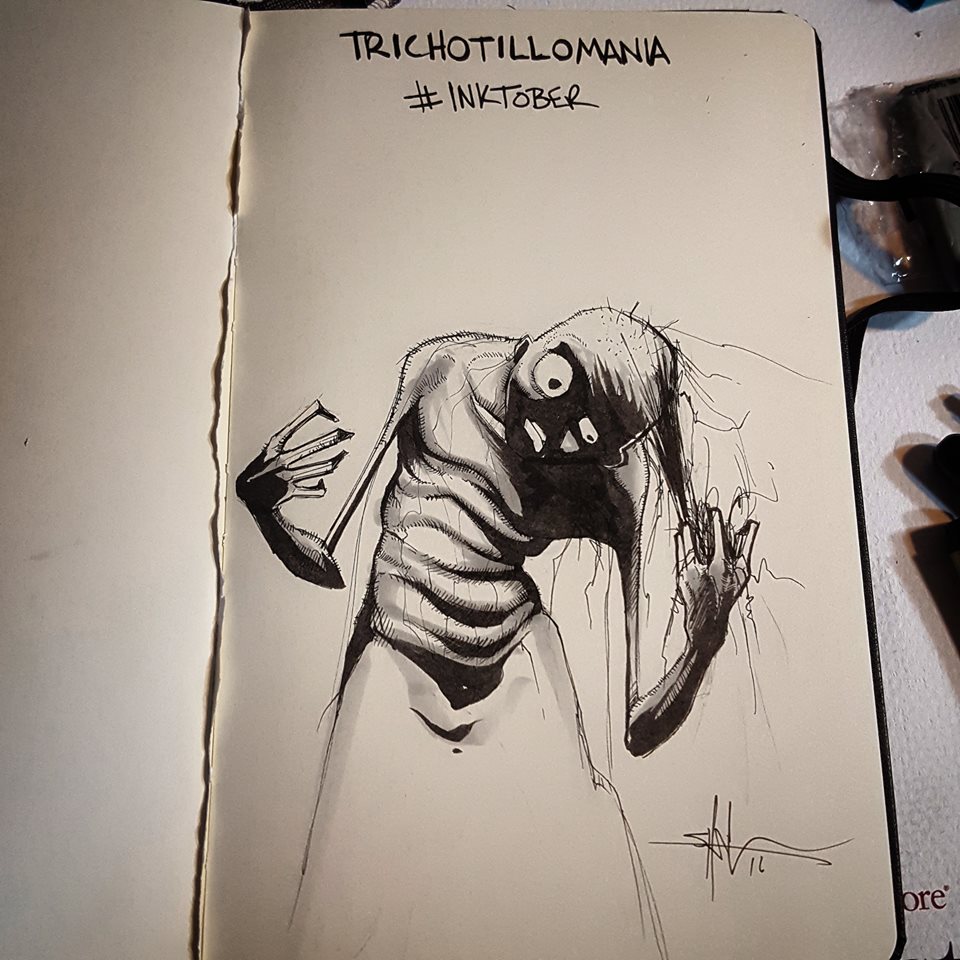