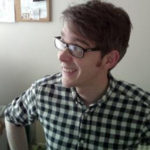 John Allison is the writer and artist of the webcomics Bobbins, Scary Go Round, and Bad Machinery.  Having launched Bobbins in 1998, John is one of the true pioneers of webcomics, and he has continued to evolve to remain one of the most popular webcomic producers today. 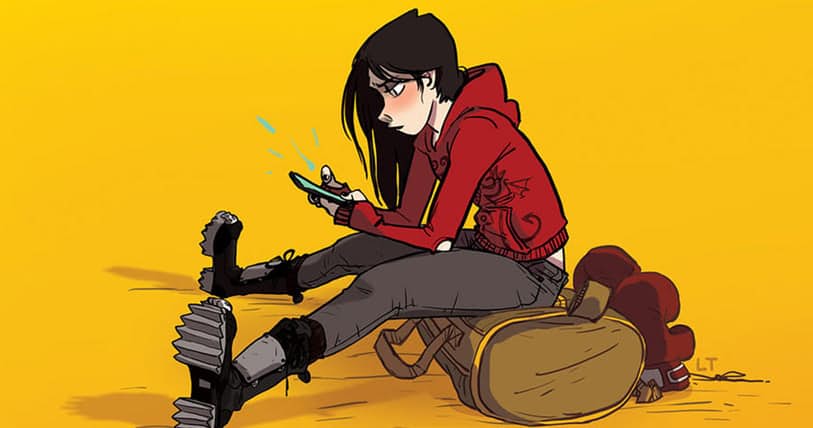 -How he got the point he is today with his webcomics and his career.

-The importance of keeping your creative passion fun.

-His advice for how to get back to the place of fun with your work.

-How and why he started Bobbins as a five-day-a-week project.

-The difficult balance of being able to produce a great deal of content, but also maintain social relationships.

-A one month gap that he experienced in his work, and how it made him realize the meaningfulness of what he was creating.

-The importance of momentum.

-The notion of achieving a trance-like state or a flow state when you are creating. 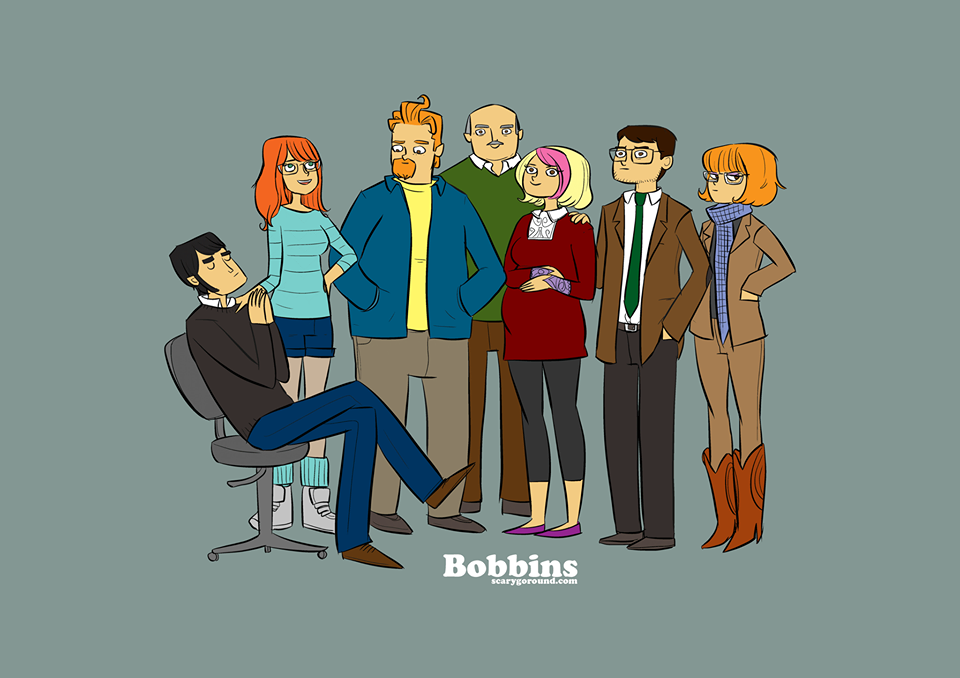 -Taking care of your mind and body, and how that positively affects your creativity.

-How he allows his subconscious mind to work out the details of many of his creative problems.

-The interesting way in which sloth helped to set him on the path of being a professional artist.

-Coming to terms with the setback caused by long or short gaps in your creative passion.

-The experience of seeing the importance of your work from outside of your body.

-Dealing with criticism as well as doing something that your fans aren’t initially on board with.

John’s Final Push will inspire you to not be afraid! 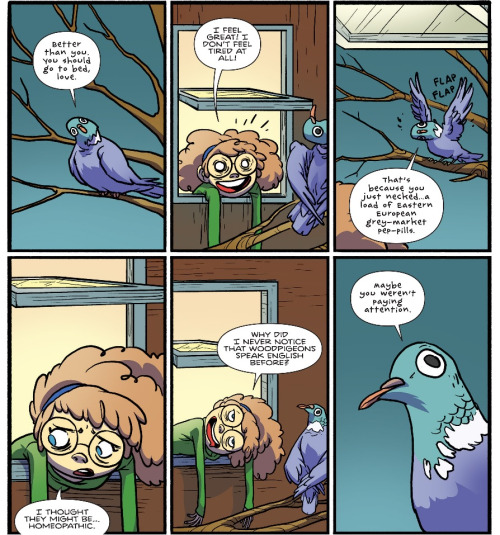 “There are layers of fun.  It’s like a swatch, you know?  You find new colors all the time.”

“I realized in that month that I’d lost a lot of self-worth through not creating.”

“I realized that it was perhaps the first thing of value that I had created in my whole life.”

“Self-consciousness is the worst thing about art, especially when you first start.”

“You’ll never arrive at the point that you think you are going to arrive at.  You’ll arrive somewhere else altogether.  So you might as well just go.  You think you’re driving the car, but really the wheel is moving and you’re not really controlling it.  It’s the forward motion that’s the important thing.” 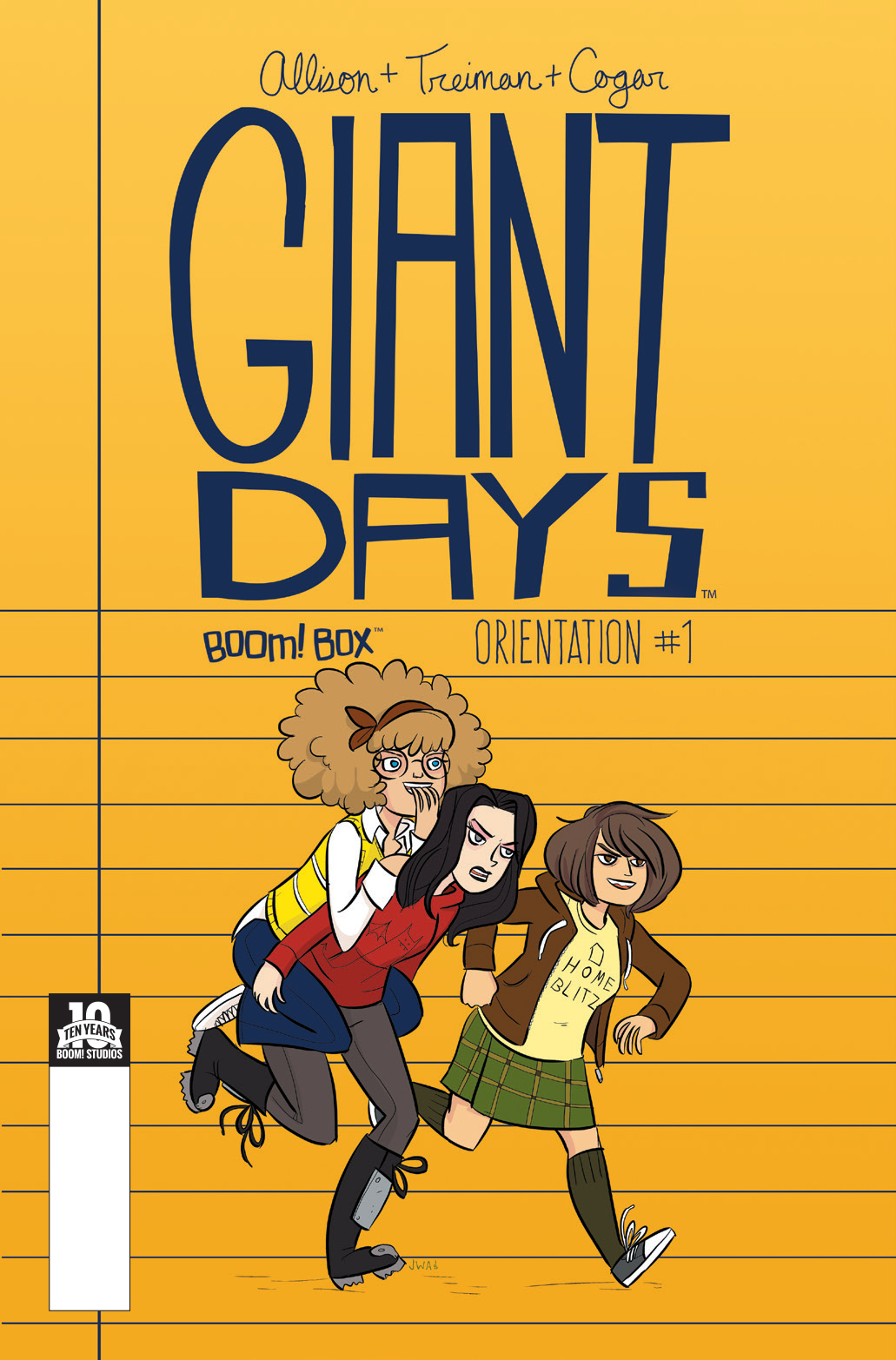 “The more I’ve treated myself like an athlete, in terms of my creativity, the easier it has become to channel the things that I want to do.”

“You should look at your creativity as a crutch rather than an obstruction when things aren’t so great.”

“I’m as thin-skinned as any creative person and a critical review is brutal to me.  I believe it far more than I believe praise.  Over the years it’s caused me to course-correct too hard.”

“It’s a betrayal of yourself if you’re not willing to put something out there.  The only question is one of volume.  How much of it do you want to put out there?”