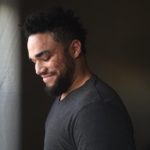 Tyler Thrasher collects found objects and deceased creatures, and grows delicate, gorgeous crystal clusters on them.  His unique talents for combining chemistry and artistry have gained his work some much-deserved attention.  He is also an artist, music producer, traveler, rare plant collector, and photographer. 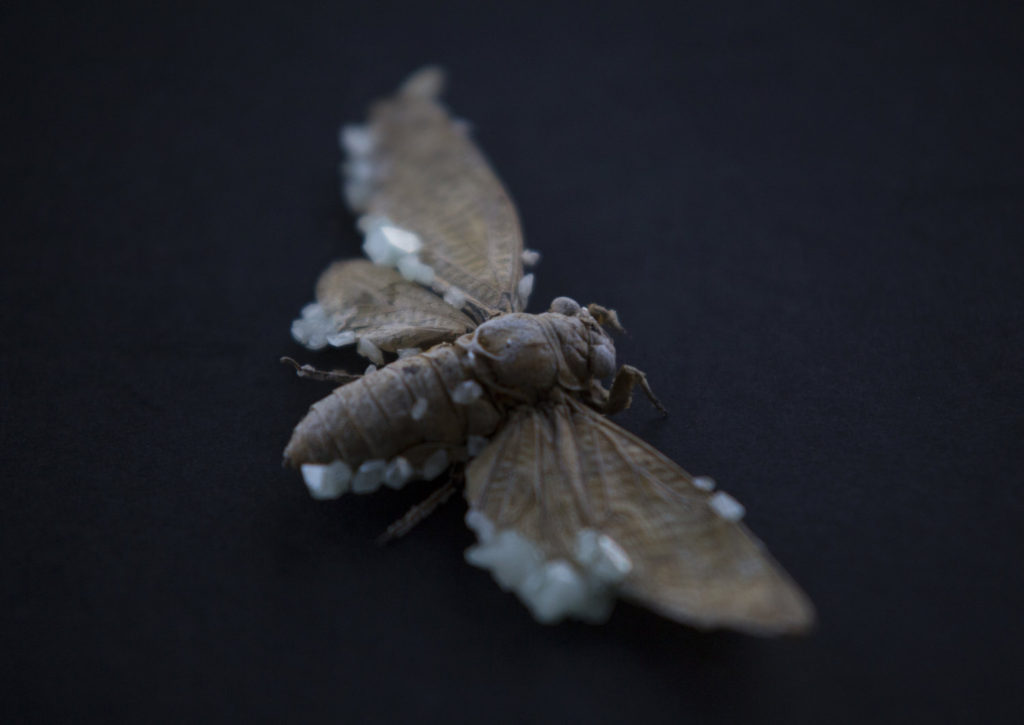 In this episode, Tyler discusses:

-How he decides what he is going to use as a creative outlet on a day-to-day basis.

-How creative people have a baseline to create and then they pick an outlet to do that creating.

-The importance of pursuing your curiosities and scratching every single itch.

-Remembering that the reason we started doing something creative in the first place wasn’t to become the greatest at it or to try to make money from it, but because we were curious about it.

-How his crystallized natural art started. 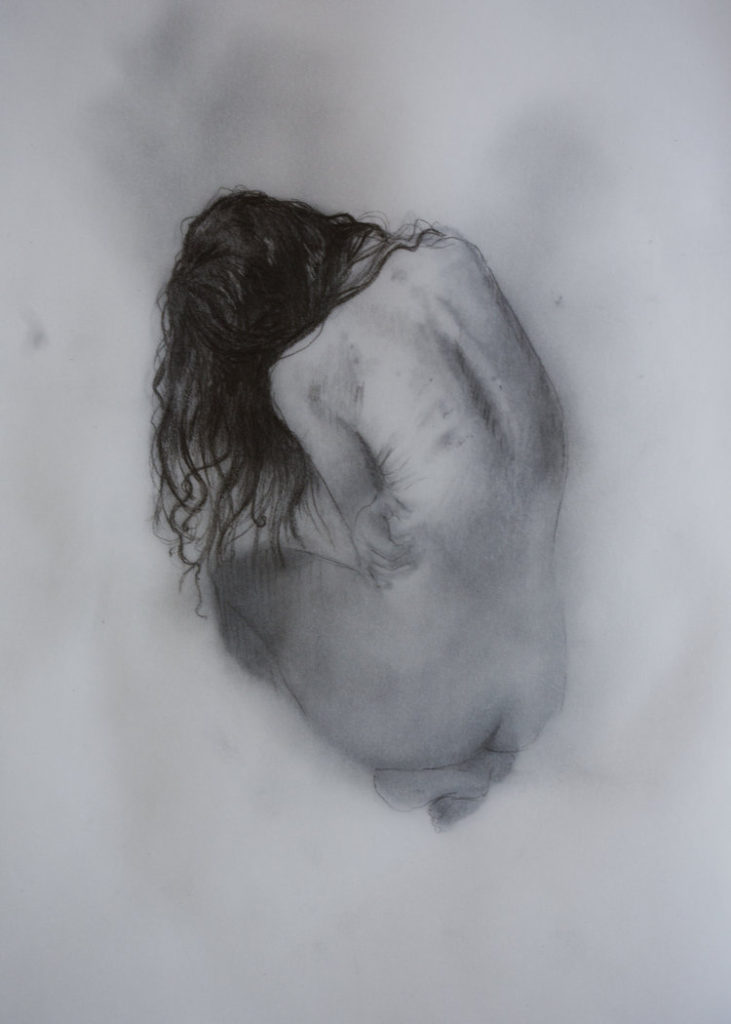 -How his interest in caves started and his analysis as to why he loves them so much.

-The importance of writing down all of your ideas and attacking them.

-Some of the opposition he has encountered from other people, and how it motivates him to prove them wrong.

-How he first began producing electronic music and photography.

-Losing everything in his recent house fire and the incredible support that they received from fans, followers, friends, and family. 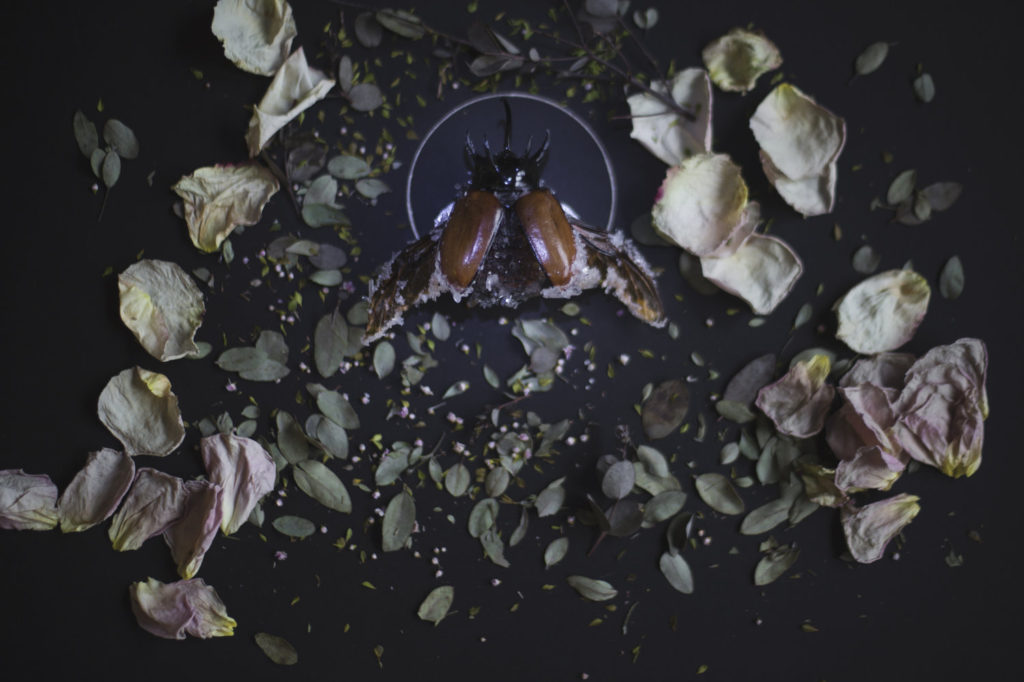 -The synchronicity of titling his new book The Wisdom of the Furnace.

-Another synchronicity of J.A.W. Cooper’s Phoenix being the only piece to survive the fire.

-His advice to put all of your work on the cloud.

-How he got back to his creative work immediately after the tragedy.

-How he found ways to turn the fire into something positive by using it as a backdrop for a photo shoot.

Tyler’s Final Push will inspire you to TAKE A HIKE and to pursue your curiosities! 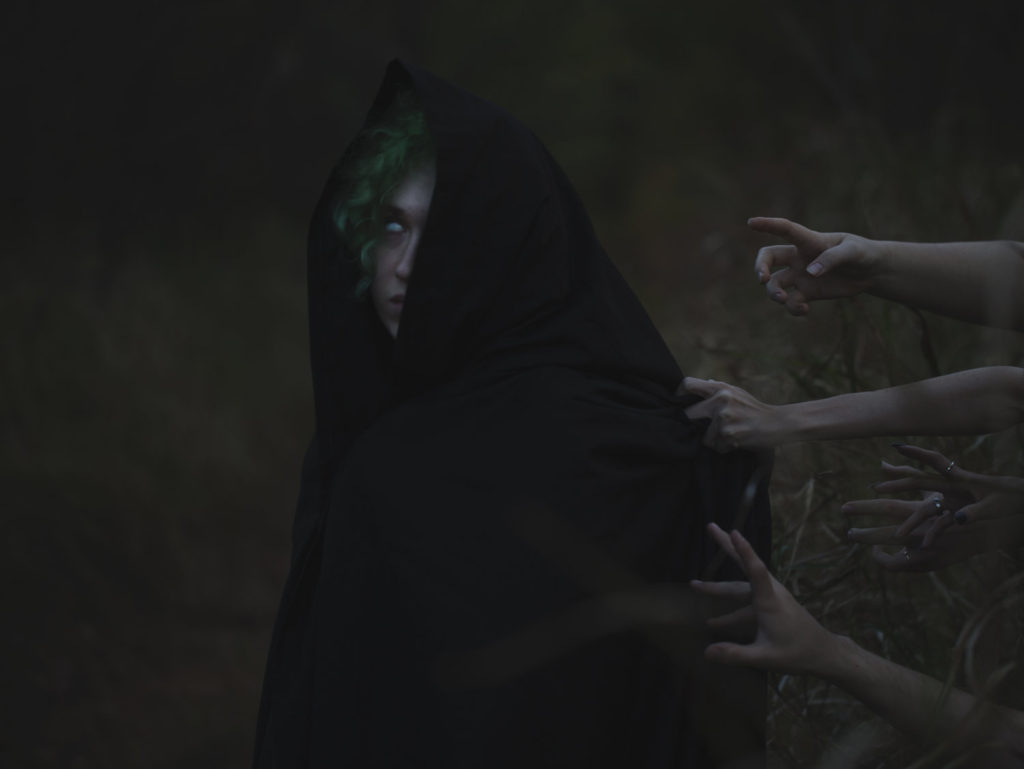 “I have a lot of interests and I just make time to do something.  I don’t really pick what it is I want to do, I just use three hours to create.”

“I think curiosity is a huge component in being a human and creating.”

“From my childhood, I’ve always been an avid supporter and admirer of nature and what it has to offer.”

“I went into my first cave and fell in love immediately.  It felt like home.” 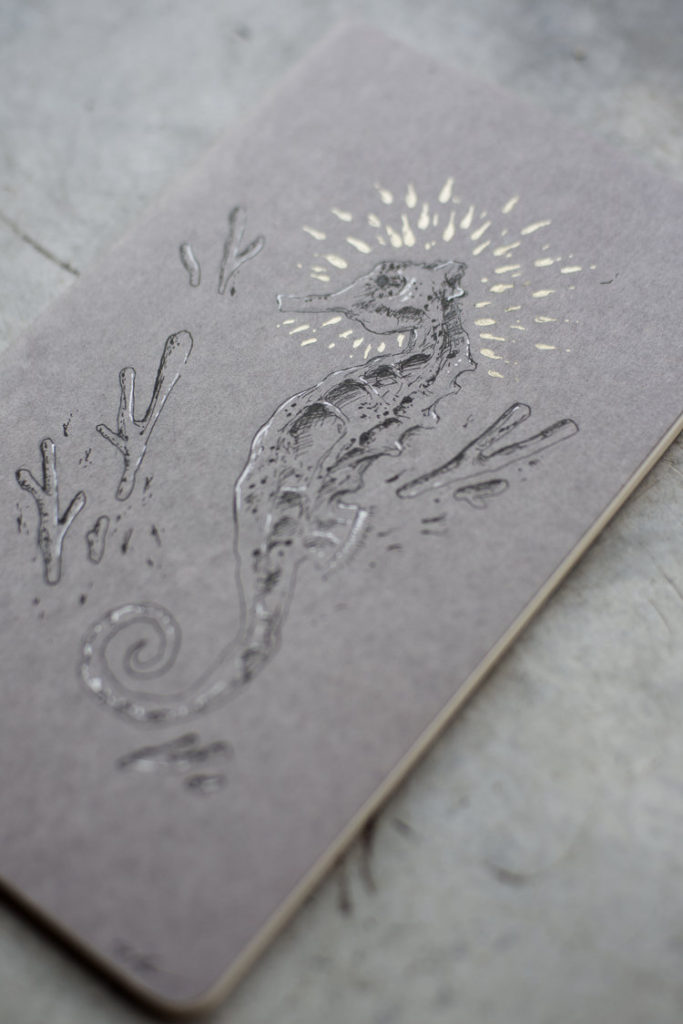 “If you’re lying in bed and your subconscious starts screaming DO THIS COOL SHIT, get up, write it down, go back to sleep and then wake up and at least attempt to begin that idea.”

“A thing that artists should learn is to ignore that voice and boldly run in and at least give it a shot.” 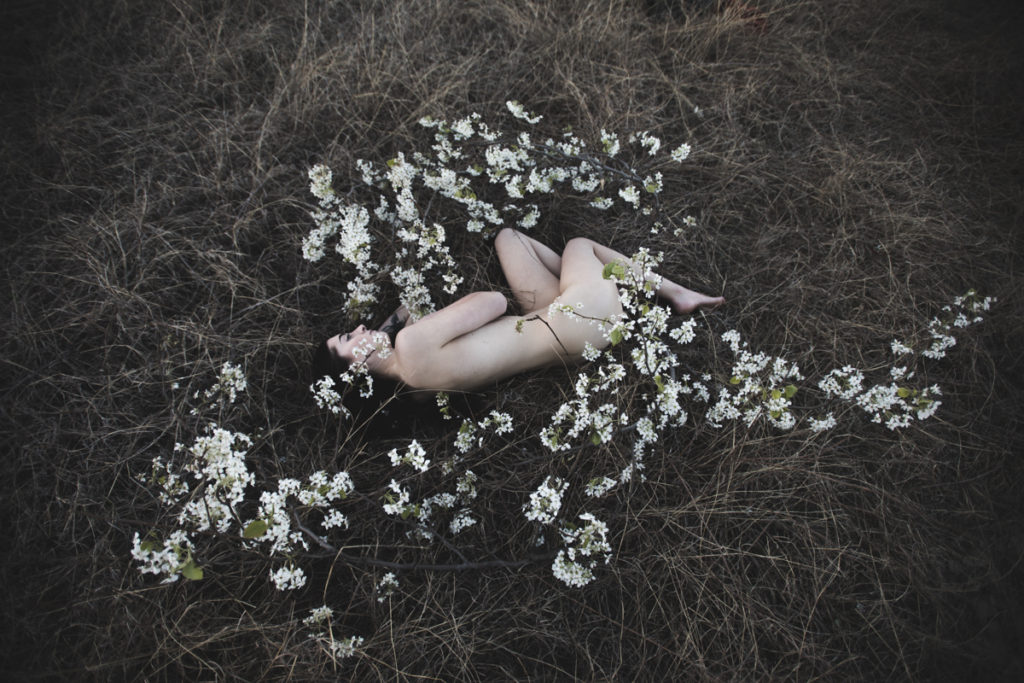 “I had lost everything for the book in the fire, but in return I kind of just got the book.  In the end, the book had realized itself and came out of the fire.”

“I realized that I can’t talk about alchemy and transformation until I experience it first hand.  And that’s what happened.”

One more blessing. We thought we lost all of our artwork. We grabbed this piece from our mantle before they boarded our house up. This also happens to be my favorite pieces of artwork I’ve ever owned, one of the greatest inspirations in my alchemical narrative, the first piece I was shown when introduced to the incredible work of and a very good friend @jawcooper and it’s called “Phoenix”. Everything is so ok. Thank you celestial blanket, god, Mother Nature, JAW Cooper’s framer, and everyone else. ❤️ 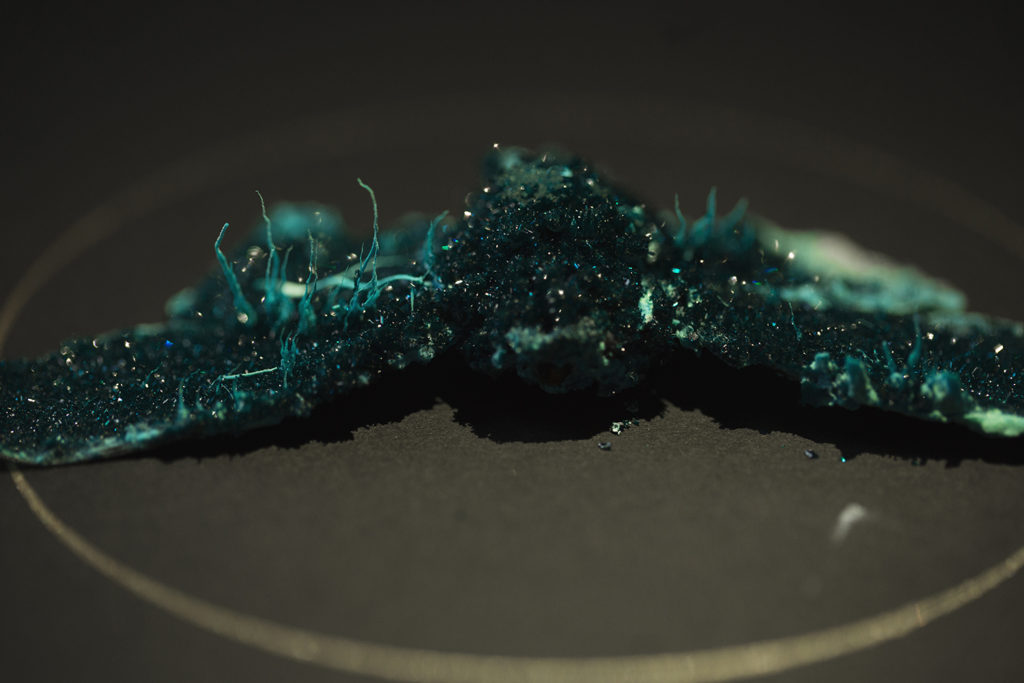