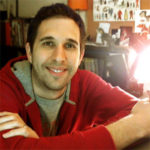 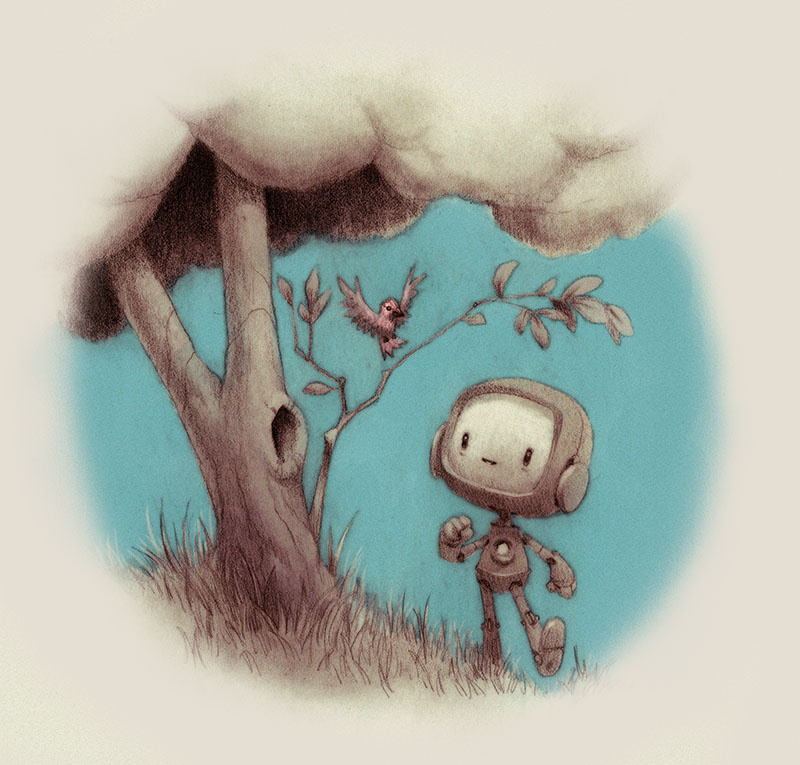 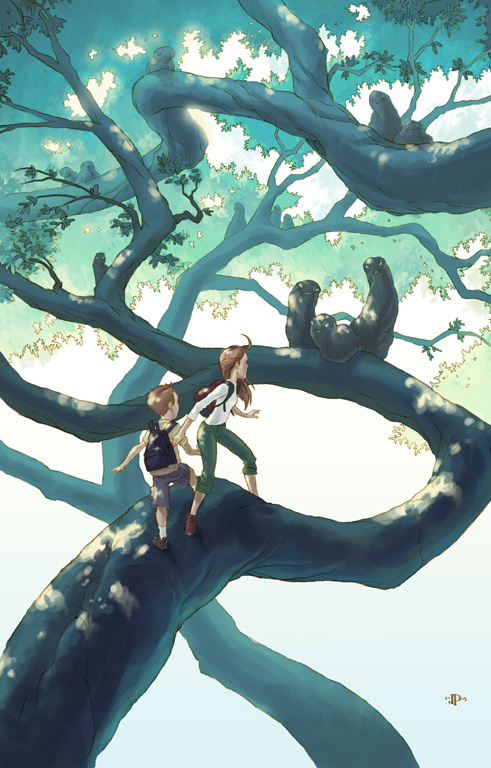 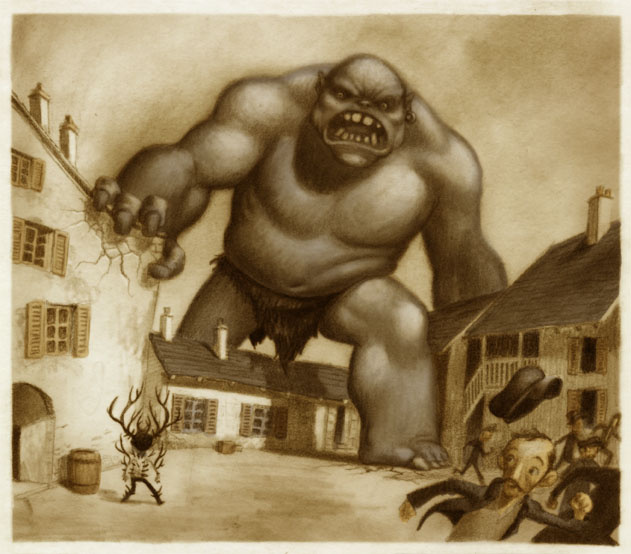 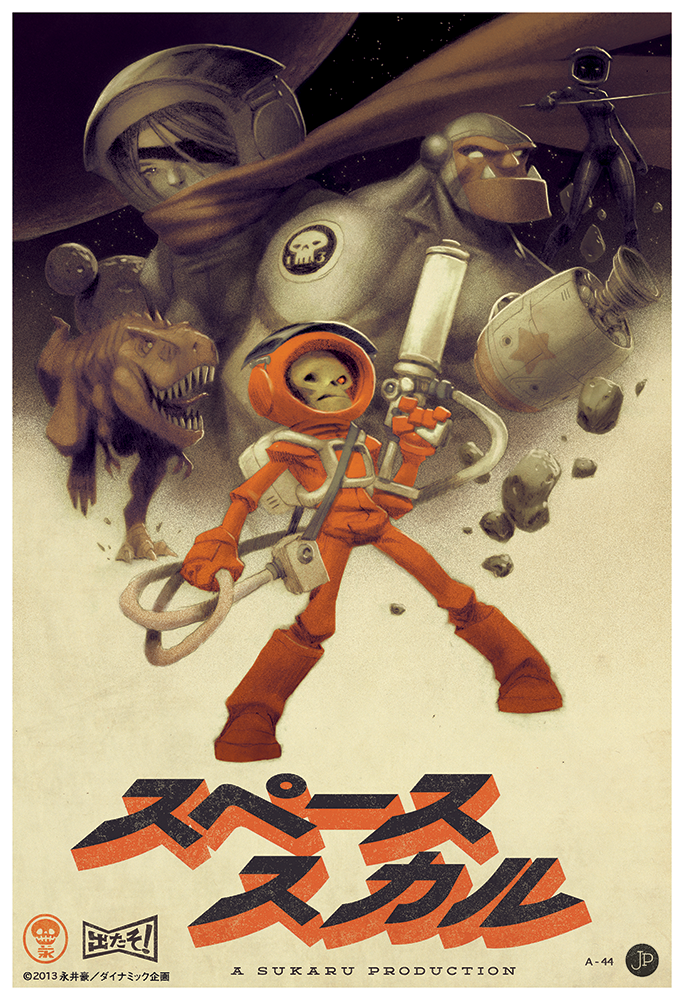 Are you doing Inktober or something similar?  Join the discussion in the Facebook group! 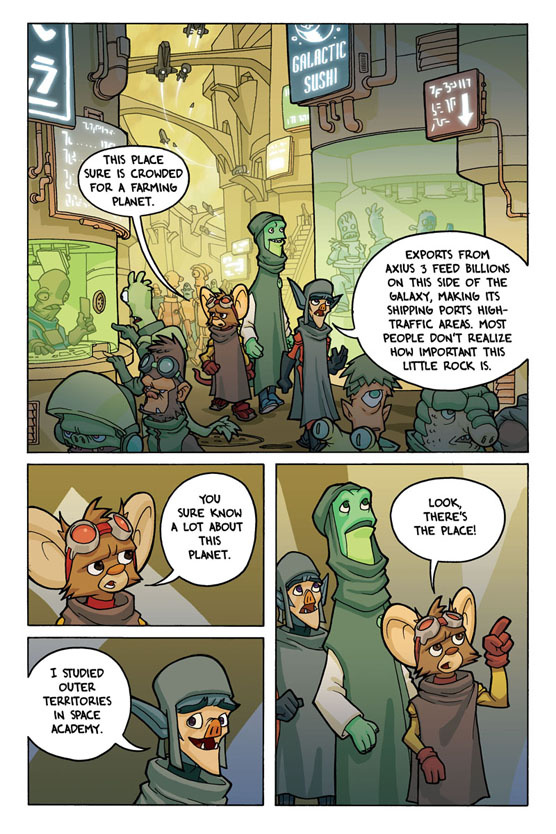