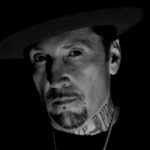 Legendary tattoo artist Freddy Negrete is best known for pioneering the black-and-gray tattoo style, honed while serving time in a series of correctional facilities during a youth mired in abuse, gang life, and drug addiction.

Freddy was honored with the Tattoo Artist of the Year Award in 1980 and a Lifetime Achievement Award by the Body Art Expo in 2007 and his new book, Smile Now, Cry Later recounts his story. 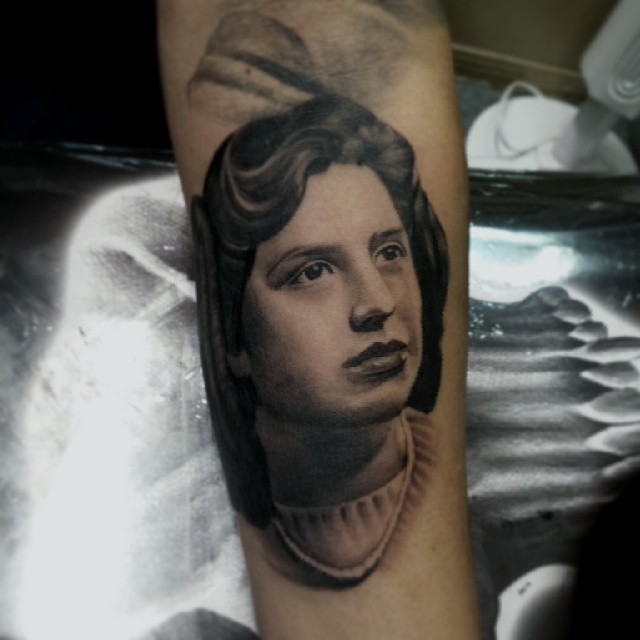 In this episode, Freddy discusses:

-How he was a “troubled youth” and involved in gangs and incarceration.

-How the Chicano subculture influenced him from a young age.

-His experience at Youth Authority and then at Tamarack.

-Working with Good Time Charlie, Jack Rudy, and Ed Hardy and how they influenced his mindset and his art. 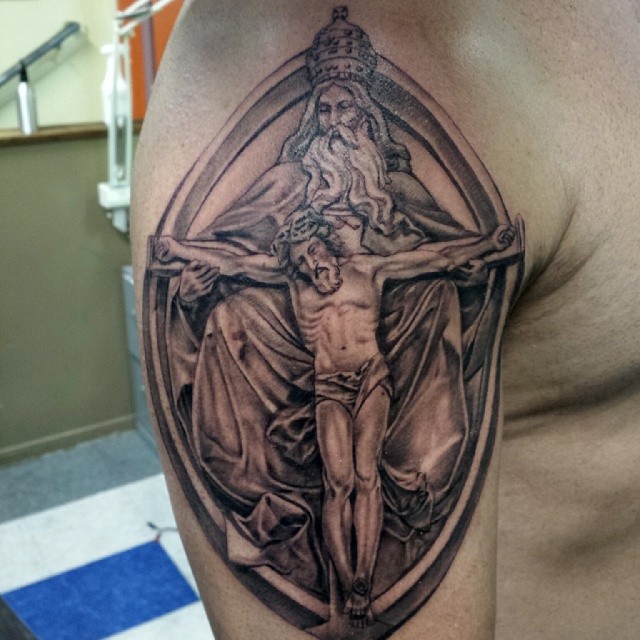 -How he approached his tattooing career after incarceration.

-The experience of winning the Tattoo Artist of the Year Award in 1980.

-The mindset of trying to get better with every single piece you create.

-Some of the harder times that he went through and learning from the mistakes that he made.

-Coming back to the tattoo scene with a new focus. 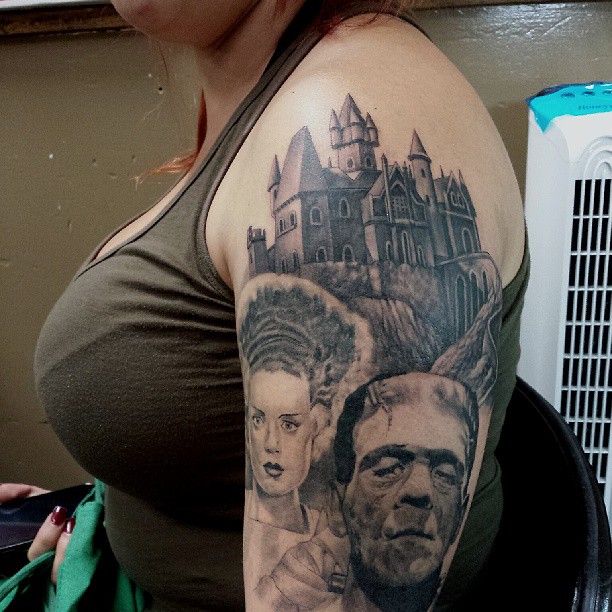 -His renewed commitment to be teachable in all the things that he had missed out on.

-How rehab changed his life.

-The way in which meditation helped him to maintain focus with his art.

Freddy’s Final Push will inspire you to push past your obstacles… they are supposed to be there! 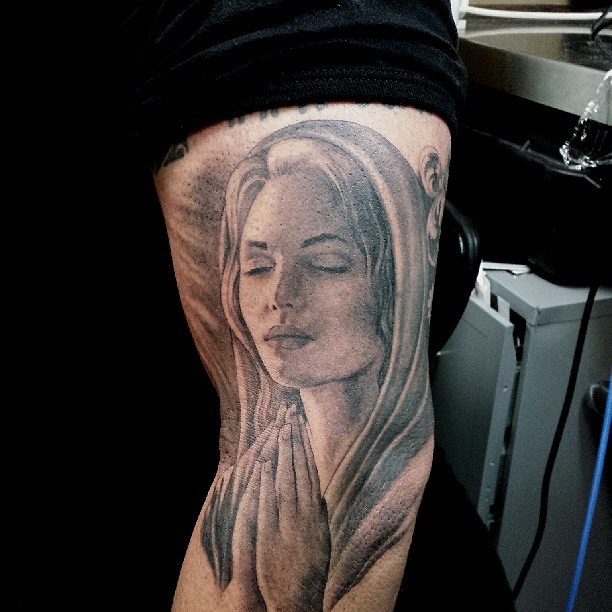 “Ed Hardy’s objective, which became our objective, was to get the world to see that tattooing was a form of art.”

“I came back with this new focus, and I realized that things had really changed.”

“That was the commitment that I made.  To be teachable.” 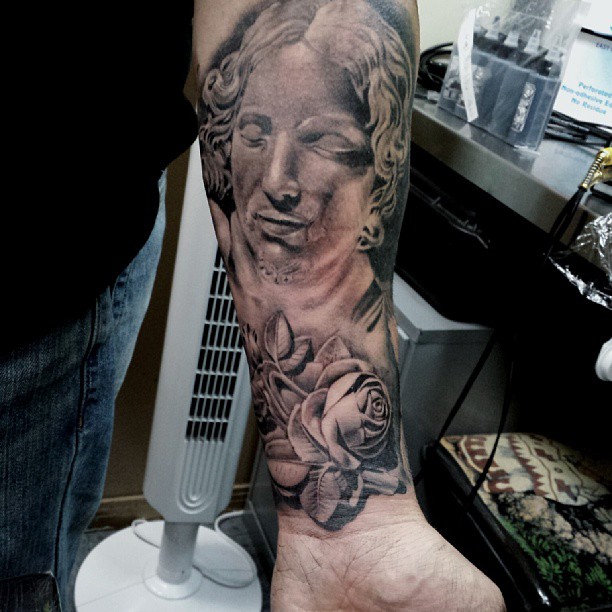 “Nothing comes easy.  Everything requires hard work and determination.”

Smile Now, Cry Later; guns, Gangs, and Tattoos – My Life in Black and Gray by Freddy Negrete and Steve Jones 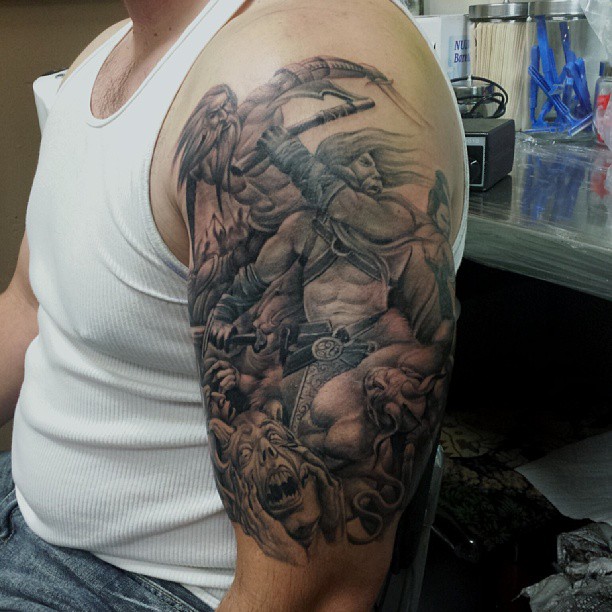 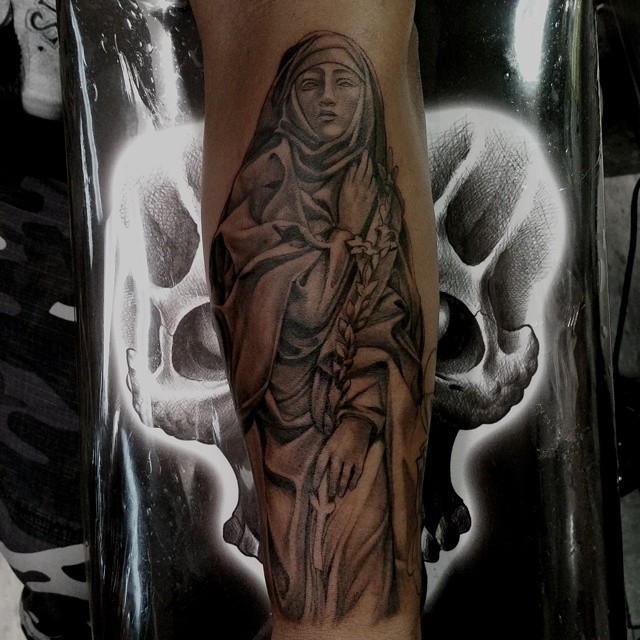