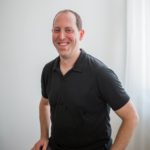 Jason Polins graduated from Boston University’s Visual Arts Program then attended Florence Academy of Art in Florence, Italy. After graduating, he returned to Boston area to pursue direct studies with notable painters such as Nelson Shanks, Thomas Dunlay and Gary Hoffmann. All of whom Jason remain closely connected to as mentors and friends.

Moved by the beauty of nature and our modern world. His genre of expertise include portraiture, figure, still life and landscape/cityscape. Jason works in graphite, charcoal and oil paint. 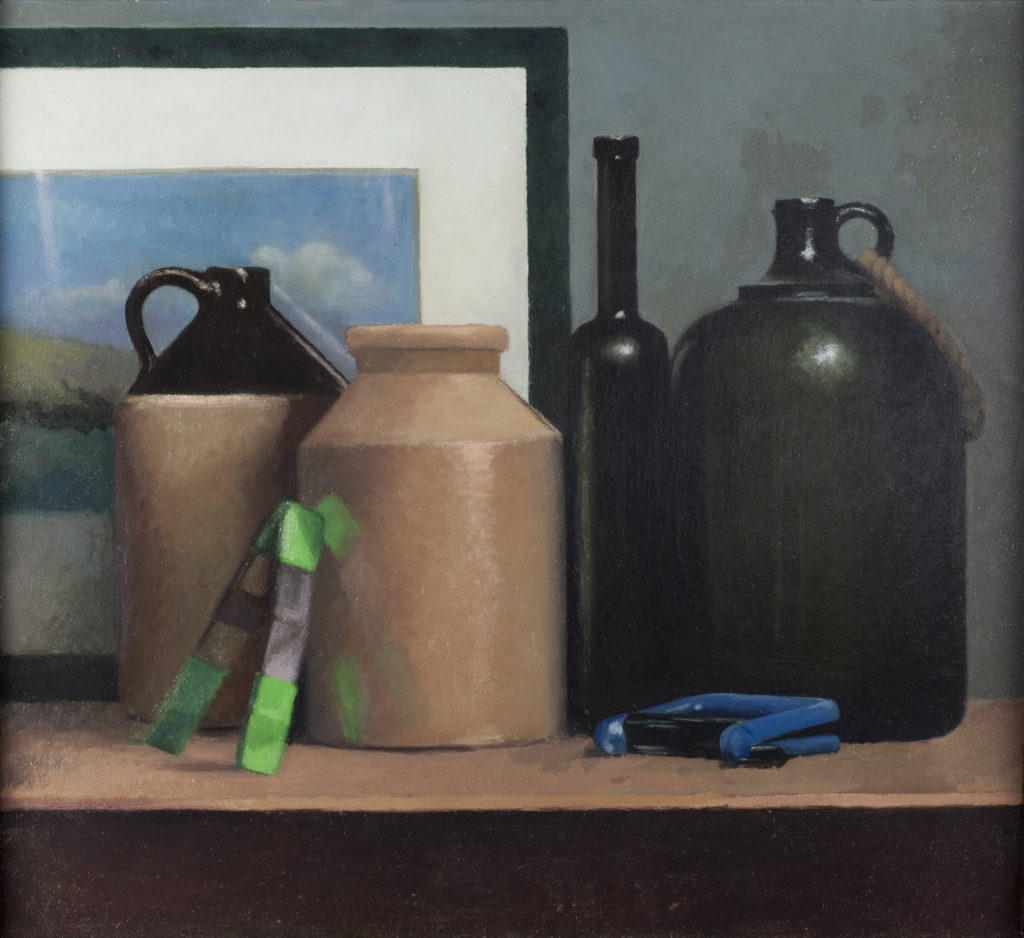 In this episode, Jason discusses:

-The “reset” that he got through working with Nelson Shanks.

-The innate search for truth that art allows us to investigate.

-His advice for people to stop stewing in their own angst and let go in order to get to their art.

-His mantra of “Make a mark to adjust a mark.” 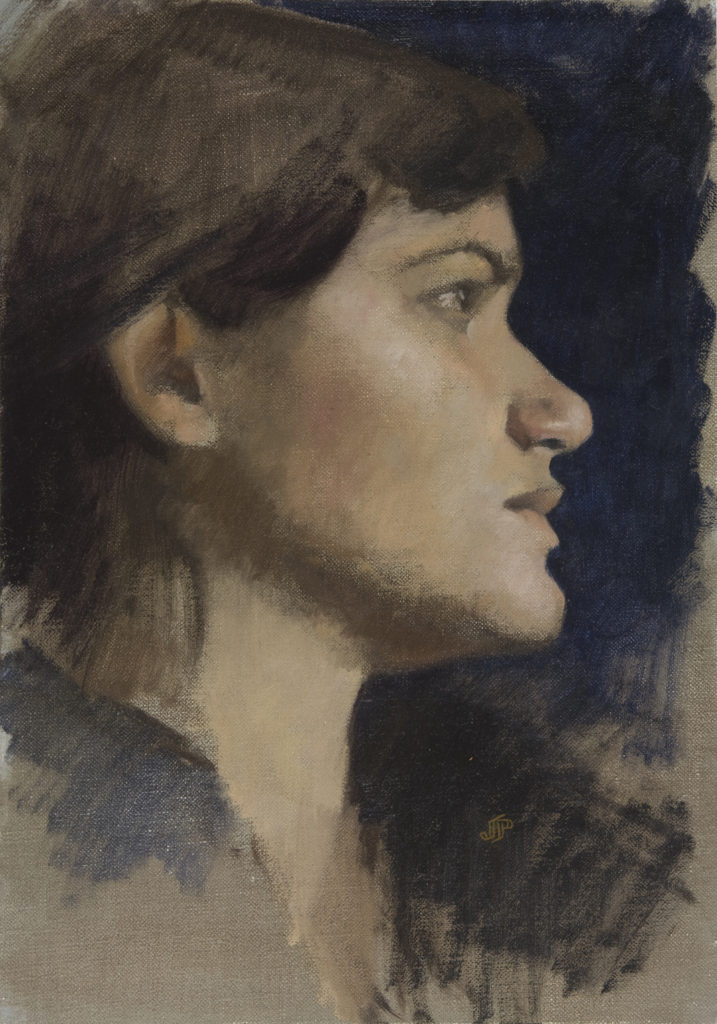 -Just how much of an artist’s time is spent practicing.

-The importance of separating yourself from your preconceptions of what you are painting (and how to do it).

-How his mind works with straight lines and angles versus curves.

-His attempt to keep his brain more engaged than the moment that just passed.

-Looking at the world scientifically, through a series of theories and proofs. 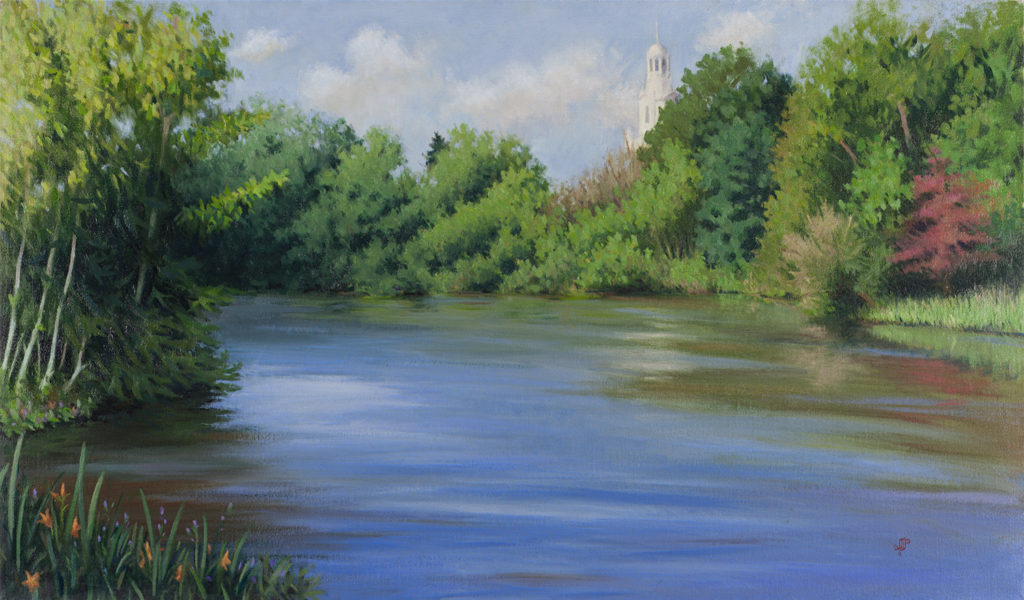 -Being mentally present in your decision-making.

-The various ways that he makes money.

-His friendship with Alexander Soukas.

-The importance of not just seeking out mentors and teachers, but also gaining as much wisdom from them as possible.

Jason’s Final Push will remind you that you have 86,400 seconds every day, so use them to find out what is important to you! 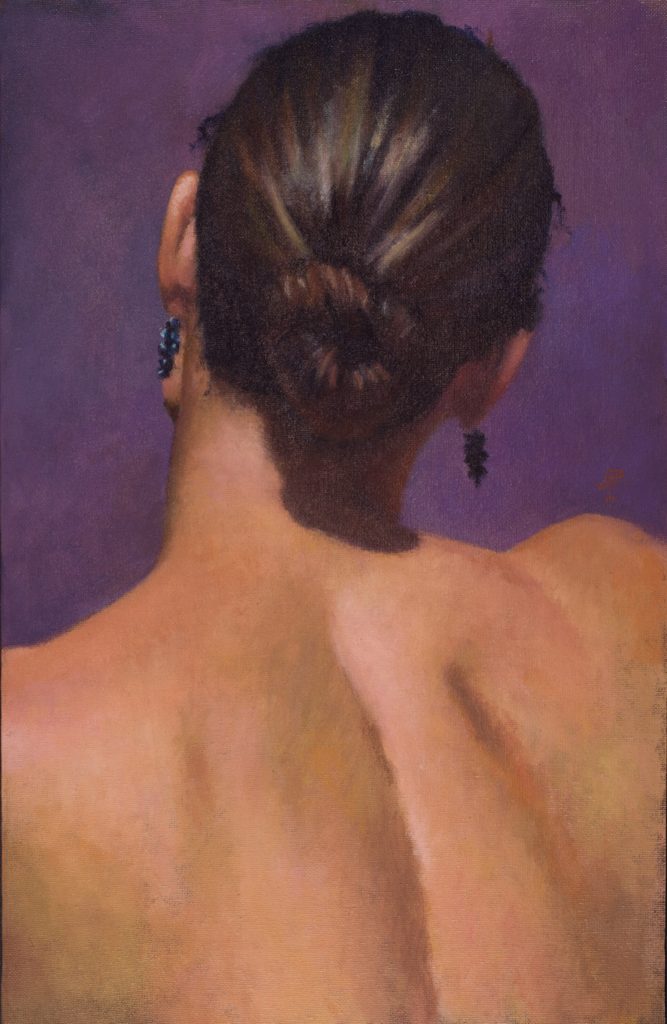 “Visual art is a conversation that I don’t think that I’ll ever figure wholly but always endeavor to understand better.”

“It’s not about your skillset.  It’s about how you use it.”

“The idea of, ‘Make a mark to adjust a mark,’ is just a fundamental starting point to clarify that you have to do in order to do better.”

“People don’t practice enough.  We get pushed ahead to create masterpieces.” 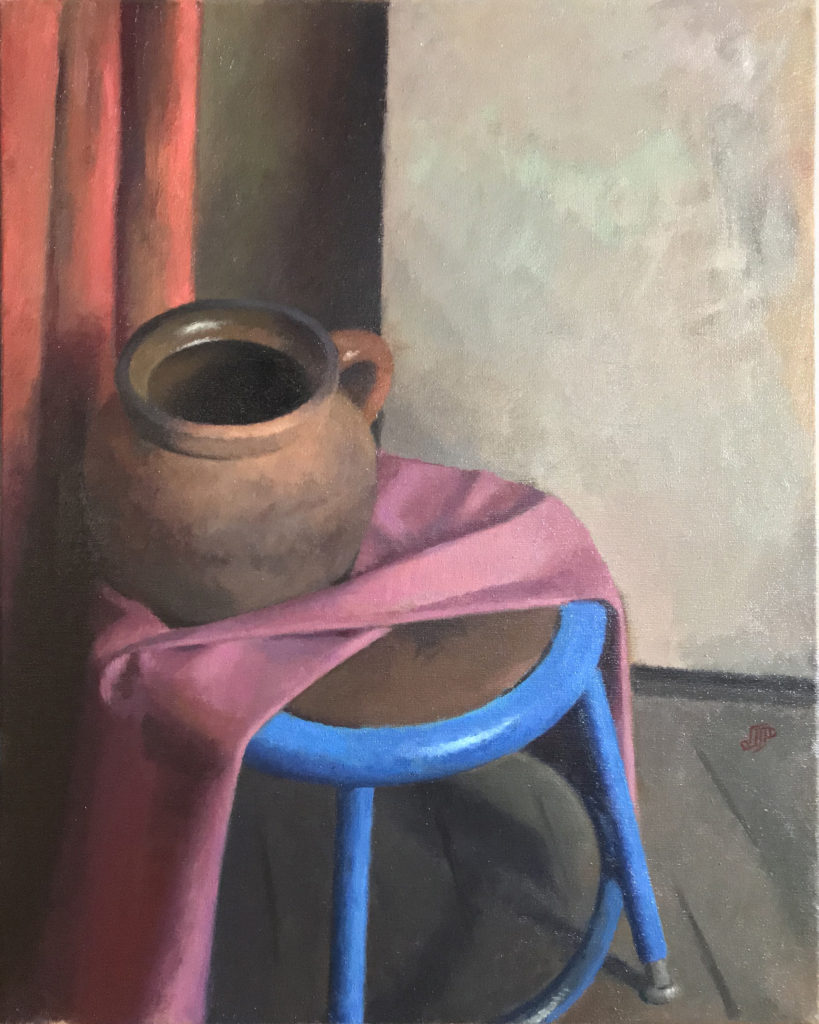 “It’s really important to be able to be impressed by a student that you might have and to also impress upon them.  Something excellent comes out of that.”

“It’s too big for us to connect individually.  Life is short and art is long.  We don’t get to see the whole picture.”

Alexander Soukas on Your Creative Push 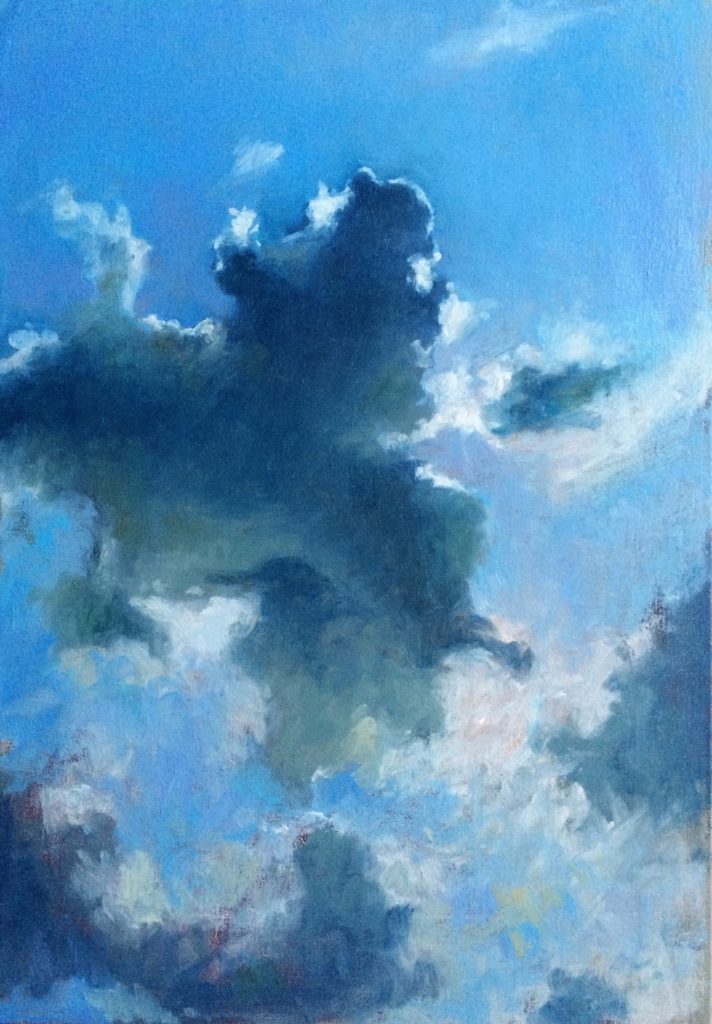 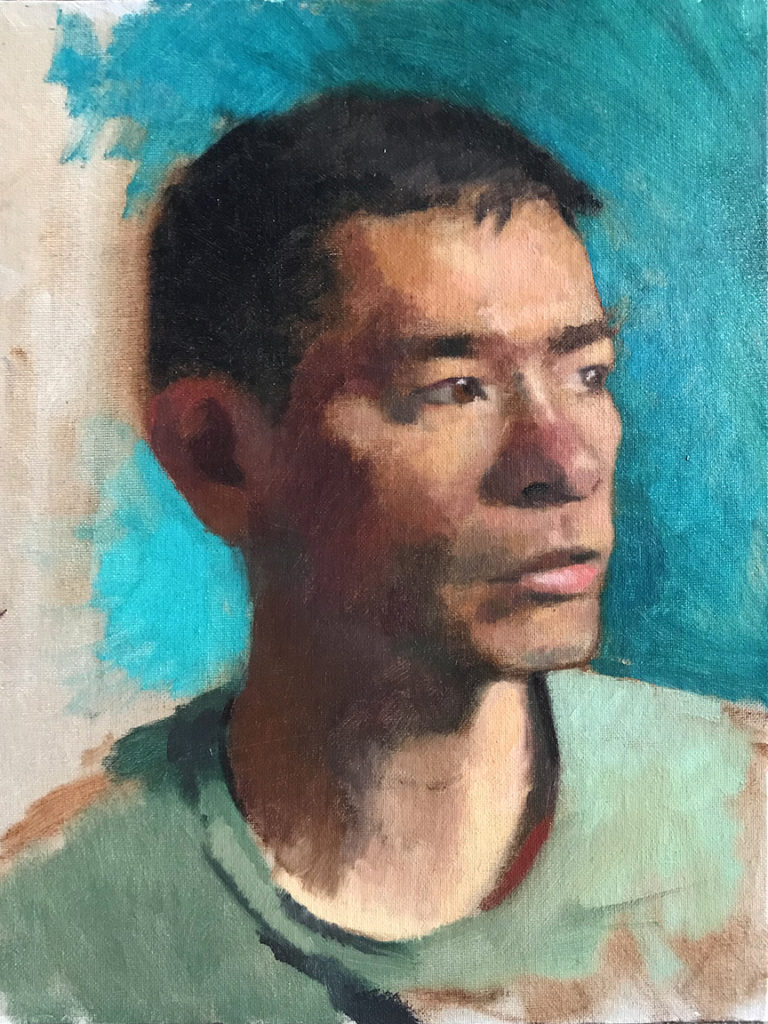